Influencers weigh in on the aftermath of George Floyd’s death, reopening the county 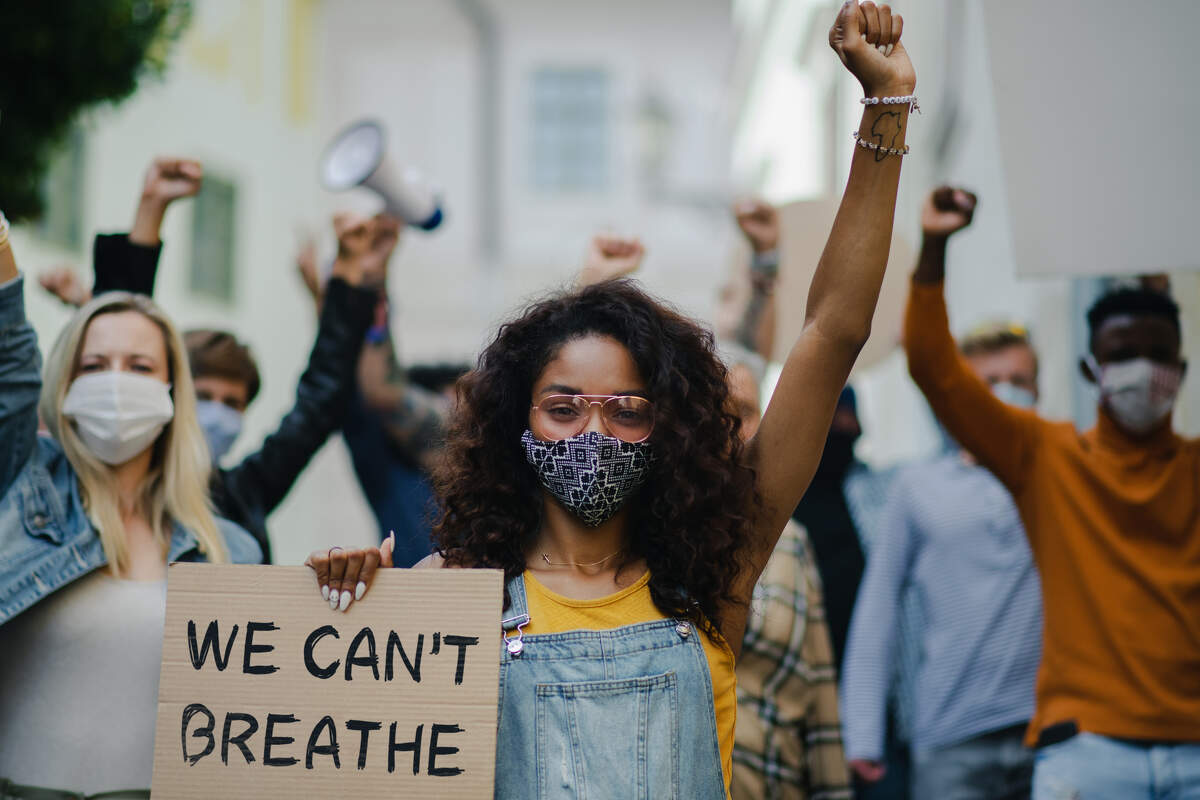 What should modern society do about statues memorializing controversial historical figures? What effect should the killing of George Floyd by Minnesota police officers have on police reform in Palm Beach County? And how should the growing coronavirus infection numbers affect the pace of the county’s reopening?

Those were the questions put to 431 of the county’ most prominent influencers, including politicians, educators and others, as part of  The Palm Beach Post’s monthly Power Poll; 131 responded.

The first question we asked Power Poll members was: “Where do you stand on the push to remove statues and other landmarks related to the Confederacy, Christopher Columbus and others?”

A LIFETIME OF SERVICE FOR PALM BEACH COUNTY

Ric L. Bradshaw was born and raised in Palm Beach County and graduated from Lake Worth High School. After graduation, Sheriff Bradshaw enlisted in the United States Marine Corps and served our country with honor. He has specialized training on Homeland Security, Mental Health, Field Operations, and Community-Based Policing.

Sheriff Bradshaw has over 50-years of law enforcement experience. He began his career in law enforcement as a patrolman with the West Palm Beach police department. In 1996, the City Commission appointed him as Police Chief, where he served for eight years as the top municipal law enforcement officer. Bradshaw’s experience working in nearly every position on the force made him the ideal choice to lead the department and bring about stability to the force and the community.

Palm Beach County voters elected Ric Bradshaw to his first term as Sheriff in 2004 and have subsequently re-elected him because of his experience and commitment to service and community.

Sheriff Bradshaw’s extensive knowledge and training in all aspects of law enforcement, including Domestic Security, Field Operations and community-based policing, has made Palm Beach County one of the top law enforcement agencies in the entire country.

The Palm Beach County Sheriff’s office is the nation’s most advanced, professional and effective law enforcement agencies, and it serves a model agency for training, programs and procedures. Palm Beach County is the lead agency with the Southeast Florida Fusion Center that uses the latest technology to catch criminals.

Sheriff Ric Bradshaw is using his experience to keep us safe. Sheriff Bradshaw serves as:

These experiences provide Sheriff Bradshaw with the national security clearances, background, and knowledge necessary to keep Palm Beach County safe - not only from gangs and violent criminals, but also from potential terrorist and overseas threats.

Under Sheriff Bradshaw, Palm Beach County Sheriff’s office has led the nation in addressing the pill mill and opioid crisis, addressing gang violence and violent crime and stopping sexual predators from harming our children or seniors.

Sheriff Bradshaw has directed millions of dollars that were seized from criminal organizations to support our kids, seniors and underserved communities. These programs provide on the ground resources to support those who need it most.

Now more than ever, we need Ric Bradshaw’s leadership and experience to keep us safe while our community faces the unprecedented health and safety challenges of COVID-19.

OUR SAFETY. OUR COMMUNITY. OUR SHERRIFF.

Nearly half of the respondents, 41.2 percent, selected, “Removal should be considered on a case-by-case basis with compelling arguments presented for and against to a diverse state or federal historical committee,” while 26.2 percent felt that “all landmarks honoring racist-related historical figures should be removed.” Meanwhile 19 percent selected, “Landmarks should remain as part of our history” and 12.9 percent said, “Egregious landmarks should be removed, but others should stand with a visible reference to racist-related history of the figure.”

“We need to ask ourselves why we are celebrating or commemorating people that attacked the United States, did not support the Constitution, killed thousands of Americans, and were willing to go to war in order to perpetuate human bondage,” wrote history professor Robert P. Watson. “Would we stand for a statue in our downtowns or court houses of Osama bin Ladin or Timonthy McVeigh, who killed a fraction of the numbers killed by a Confederate general? That said, we take them down on a case by case basis, with civil procedures, and consider placing them in museums and battlefields...where they might educate rather than celebrate.”

And Tom DeRita of government relations firm ReSource Group, N.A. answered that “we as a nation need not destroy our history, good, bad or otherwise it’s what makes American history what it is today. Destroying property is not solving the core issues facing our nation.”

The second Power Poll question focused on the aftermath of George Floyd’s death, and we asked: “George Floyd’s death and subsequent protests has raised awareness of issues with policies and procedures within law enforcement agencies throughout the country, with an emphasis on de-escalation. How do you think Palm Beach County should address these issues here?” Nearly half, 44. 27 percent of those who answered, responded, “Invest more in officer training and community policing initiatives.” Another 18.32 percent chose, “Create a task force to study issues, and make recommendations,” while 4.58 percent said, “There are no significant issues within Palm Beach County law enforcement agencies.”

Interestingly, no one picked the option “Immediately identify ’problem’ officers with a history of complaints within local agencies.” However, Congresswoman Lois Frankel said that the solution was a combination “of all three” choices.

Community advocate Sally Chester suggested forming “a ’use of force’ task force which includes citizens to set policy and review incidents involving use of force. Ban choke holds. Body cameras for all officers would help identify problems....recommend de-escalation training and review for officers.”

The third and final question was about the county’s reopening efforts amid the rise in coronavirus cases: “Now that the county is seeing an uptick in COVID-19 cases, what do you think the county should do moving forward as far as further reopening?” More than half of the respondents (54.20 percent) selected, “Stay where we are, don’t enter Phase 2 until we see numbers go down.” Meanwhile, 22.9 percent said “Pull back until the numbers come down consistently,” 18.2 percent said “Enter Phase 2, but emphasize what is needed to avoid further outbreak,” and 4.58 percent said “Open it all up, let people police themselves.”

“I know the mask does little to protect me from the virus. Yet mask wearing reduces the virus spread enormously, according to numerous studies here and abroad,” said the president of TFH Architectural Services, Timothy Hullihan. “Wearing a mask does not jeopardize the freedom to act in a way that's best for the health and safety of others. It only limits the freedom to act in a way that is best for the individual. Please help stop the spread, wear a mask!!” 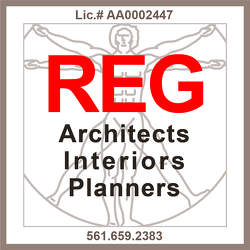