NASHVILLE (Jan. 11, 2021) – Power Poll, a civic engagement platform targeting powerful and influential leaders in U.S. cities, has been named one of the top venture capital investments by the New York VC Network, it was announced today. 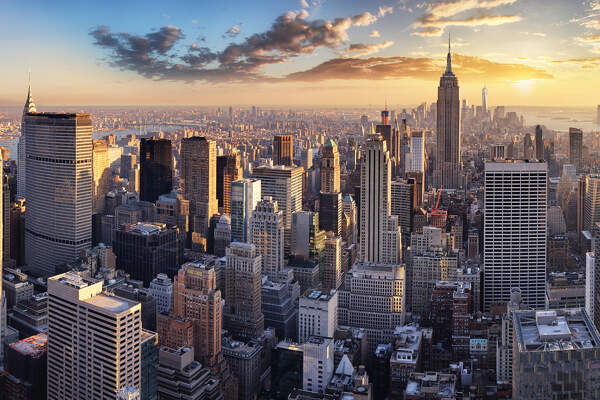 NASHVILLE (Jan. 11, 2021) – Power Poll, a civic engagement platform targeting powerful and influential leaders in U.S. cities, has been named one of the top venture capital investments by the New York VC Network, it was announced today.

The list of "NYC Top 50 Seed/Series A Companies" can be found here. The rating committee consisted of current and former VC's, angel investors, exited entrepreneurs, and Fortune 500 employees in mergers and acquisition roles.

Ratings were based on “team, traction, and scalability,” according to the VC Network. “We didn't focus on raised capital, but to give you an idea of this cohort, a Top 50 company had already raised $1.5 million on average, compared to $0.8 million in the Top 100,” a release from the VC Network said.
Power Poll has raised $150,000 to date.

"We were immensely pleased, humbled actually, to be placed among so many other great young companies that will no doubt go on to do great things,” said Bruce Dobie, Power Poll founder and CEO. “I think that at Power Poll, we go to work every day thinking we can make a big difference in the life of this company, and I know these others companies do in their respective spaces as well. Ain't entrepreneurship great."

The New York VC Network is a network of 700+ VC's, LP's, and family offices operating in New York. It offers a wealth of resources for founders, VC's, angel investors and family offices. More on the network can be found at vcnet.nyc.