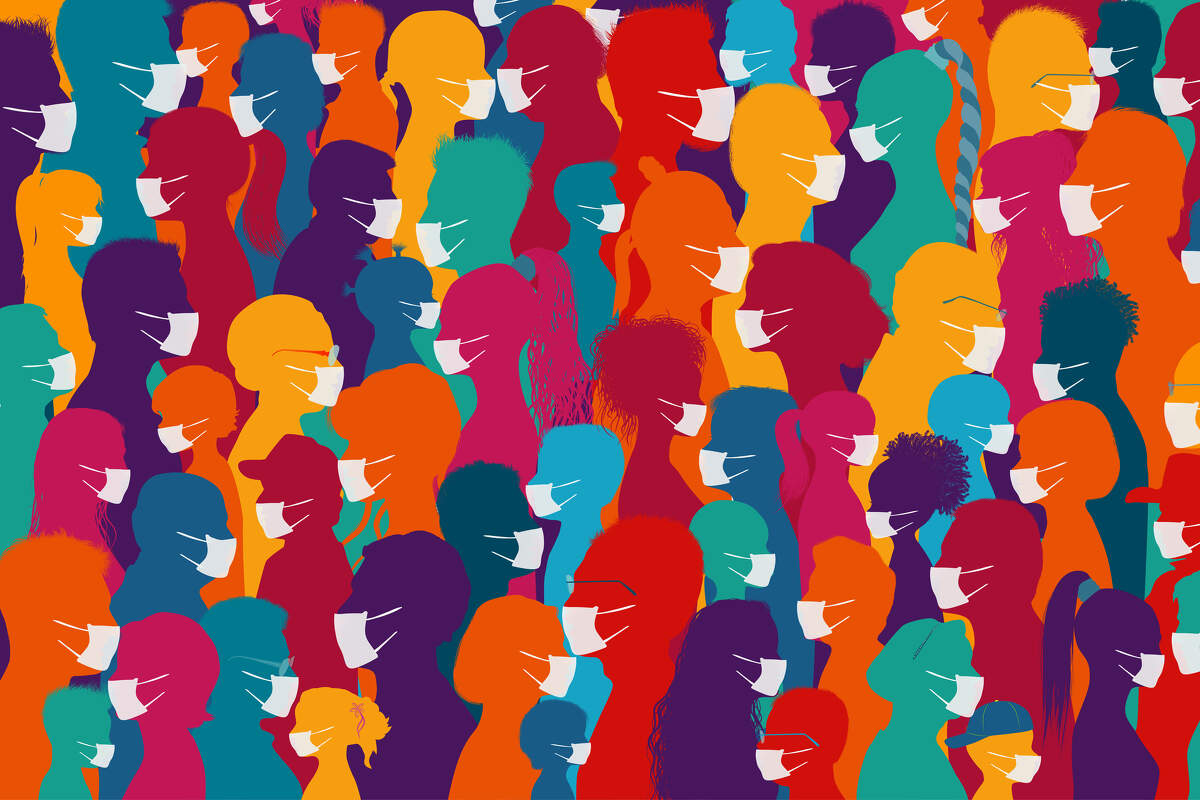 In addition, members were split on whether to reissue stay-at-home orders and defund police departments.

Every month, the Statesman Power Poll surveys influential leaders in Central Texas government, communities, and organizations about issues of both local and national importance.

Nearly 900 members were surveyed for the June poll, and just under 200 members participated in the three-question poll.

The first question polled members on whether they believe officials at any level, including local or state, should reissue stay-at-home orders after cases of coronavirus began to increase across Texas.

Gov. Abbott allowed the statewide stay-home order to expire on April 30 in order to proceed with a phased reopening of businesses in Texas. In Central Texas, both Austin and Travis County have extended orders strongly encouraging residents to stay home. Interim Austin-Travis County Health Authority Dr. Mark Escott has said that if the rate of coronavirus infections doesn’t stabilize and improve, he will have to recommend stricter stay-at-home orders be issued locally.

The second question asked Power Poll members to rate Gov. Abbott’s actions and communication regarding mandating the use of face masks during the coronavirus pandemic:

(Correction: A question in the Power Poll survey stated an executive order by Gov. Abbott regarding face masks was issued in May. The order was issued in late April.)

At the end of April, Abbott issued an executive order disallowing local authorities to issue mandatory mask orders for individuals. As cases began to rise in June, local officials asked the governor to give them the authority to require individuals to wear face coverings. After a Bexar County judge issued an order requiring businesses to enforce face coverings, Abbott said this was how he intended the order to work. The governor received criticism for the delayed clarification of his executive order. But on July 2, with cases still surging in Texas, Abbott issued a new order mandating face coverings in Texas counties with more than 20 coronavirus cases.

Our third question addressed the topic of police funding, sparked by protests against police brutality following the death of George Floyd in Minneapolis. With many protesters and groups calling for the defunding of police departments, we asked members to rate their opinion on the issue.

Members were much more divided on the issue of defunding police departments. The largest share of voters, 28.13%, chose “strongly disagree,” but the second-highest share, 23.44%, chose “support.” Nearly the same percentage of respondents chose “strongly support” and “disagree”, earning 17.71% and 17.19% of the vote respectively. Only 13.54% answered “unsure.”

Locally, the city of Austin is weighing community requests to reform and defund the police department during the ongoing work of drafting a city budget amid a pandemic. City staffers say they are working to incorporate the feedback but also have a short timeline to do so. A draft of the budget will be presented to Austin City Council on July 13. 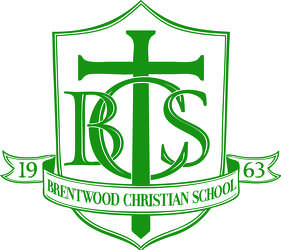