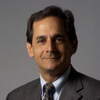 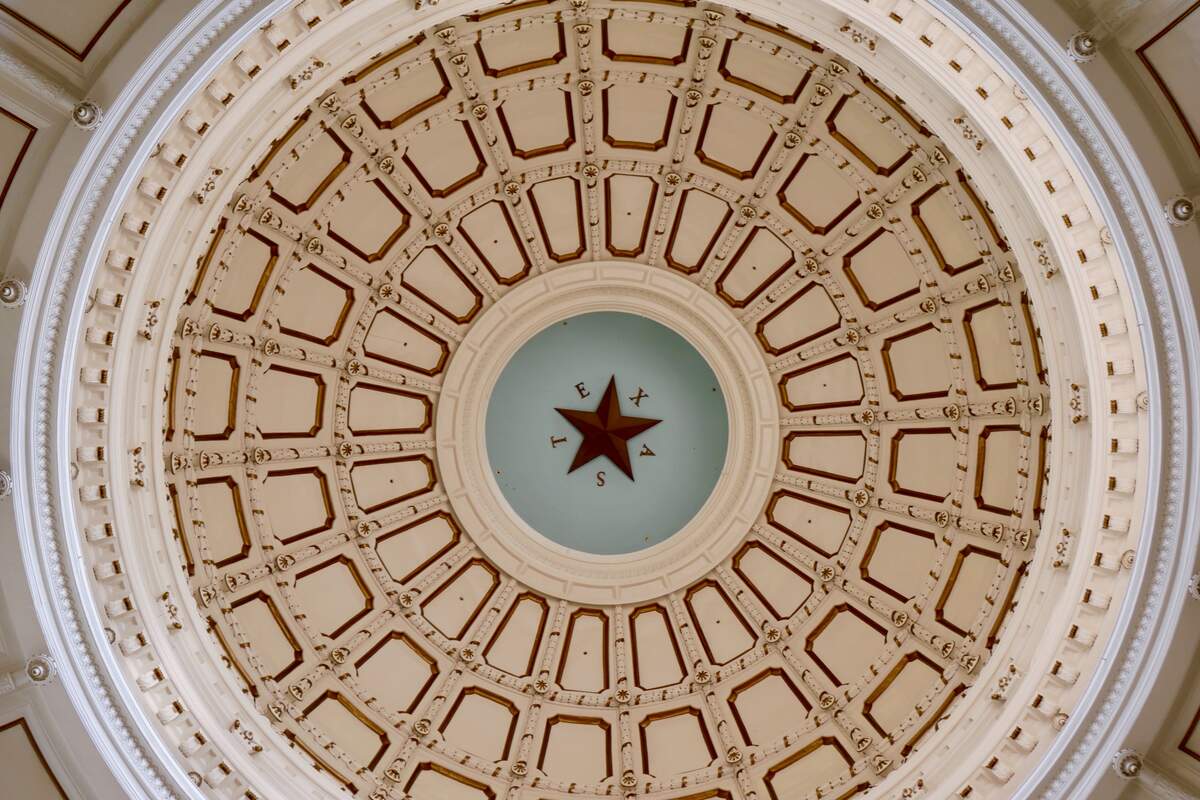 Because hope springs eternal (and because it’s mandatory), the Texas Legislature, once again promising to solve all of our problems in 140 days, convenes Jan. 10 for its 88th every-other-year regular session.

Despite the name, lots of irregular stuff often happens during a regular session of the Texas Legislature. Many think it is not a coincidence that regular sessions of this periodically peculiar body happen only in odd years.

As usual, the 150 House members and 31 senators will come to town with thousands of ideas for bills they think would make our lives better. More than 1,400 pieces of legislation (each a stroke of genius in the mind of the author) already have been filed in advance of the festival of lawmaking.
So our Power Poll respondents, a long list of Austin-area officeholders, business leaders and assorted other ganseh machers (Yiddish for influencers, sort of) were asked about what issues are paramount in their minds.

Not surprisingly, and maybe because the Power Poll questions were asked as a potentially crippling cold front was barreling down on Texas, utility infrastructure upgrades were the most frequently mentioned (27%) issue. A close second (25%) cited repeal of the state’s abortion ban as their top legislative priority. Those folks are destined to be disappointed by the GOP-controlled Texas Legislature.

“Adequate funding of public education must be addressed and vouchers must not be treated as a finance mechanism to address rising cost of education,” said Trish Bode, a Leander Independent School District trustee.

No respondents cited legal gambling expansion as their top legislative priority and 10% have another priority in mind.
“Given the population explosion in previously rural areas, at least minimal zoning authority equal to that of municipalities should be given to counties,” said Hays County Commissioner Walt Smith.

Power Poll participants also were asked how the state should replace decreased property tax revenue if progress is made on relieving the property tax burden in the state. The most popular response (25%) was increased alcohol and tobacco taxes. (We’re guessing these respondents might be nonsmokers and nondrinkers.)

And though no respondents cited legal gambling expansion as their top priority for the legislative session, 21% cited that as the best place to make up for lost property tax revenue. In third place at 15% was “substantial spending cuts.”


“They ain't ever gonna cut spending; but it'd be nice to dream,” said Eric Bandholz, founder at chief executive office of Beardbrand, a men’s grooming company.

In a reminder that local officials keep a close eye on how legislative action at the statewide level impacts their local world, Power Poll participant Kevin Michael Foster, an Austin Independent School District trustee, said “Local municipalities have to exercise levels of expertise in financial stewardship that the state couldn't achieve in its wildest, money-hoarding dreams. How to fund property tax reduction is the wrong question.”


Said Elgin City Manager Thomas Mattis, “State government has accumulated a massive fund surplus that they should utilize to fund public infrastructure and address school funding/property tax relief, instead of focusing on undermining local government at every turn.”

Mike Seay, a co-founder of Braver Angels Central Texas, which works to foster discussions among people of differing political philosophies, would like to see further massaging of the state franchise tax. “Now that a lot of the gray areas surrounding the franchise tax have been cleared up via litigation, it could be simplified and increased,” he said. “Compliance costs for businesses may somewhat offset the tax increase.” And Seay added, “Legalizing weed and taxing it heavily would do wonders for the budget too.”

Casinos (33%) and sports gambling (28%) ranked as the most popular forms of legal gambling expansion, though the most common response (35%) was none.

An overwhelming 73% of respondents said they favor legalized recreational use of marijuana. Jeremiah Willians, board secretary of the Round Rock Chamber of Commerce, believes we can gamble and toke our way to substantially reduced property taxes.

“Legalize gambling, all forms - casinos on the coast or lakes - and marijuana. With the tax revenues, cut property taxes by 50%,” Williams said. “Property tax is an antiquated collection method, as wealth comes in all shapes and sizes.” 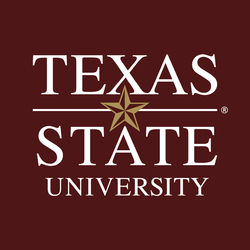