Abortion, affordability and public safety are the most top of mind issues affecting how members will vote 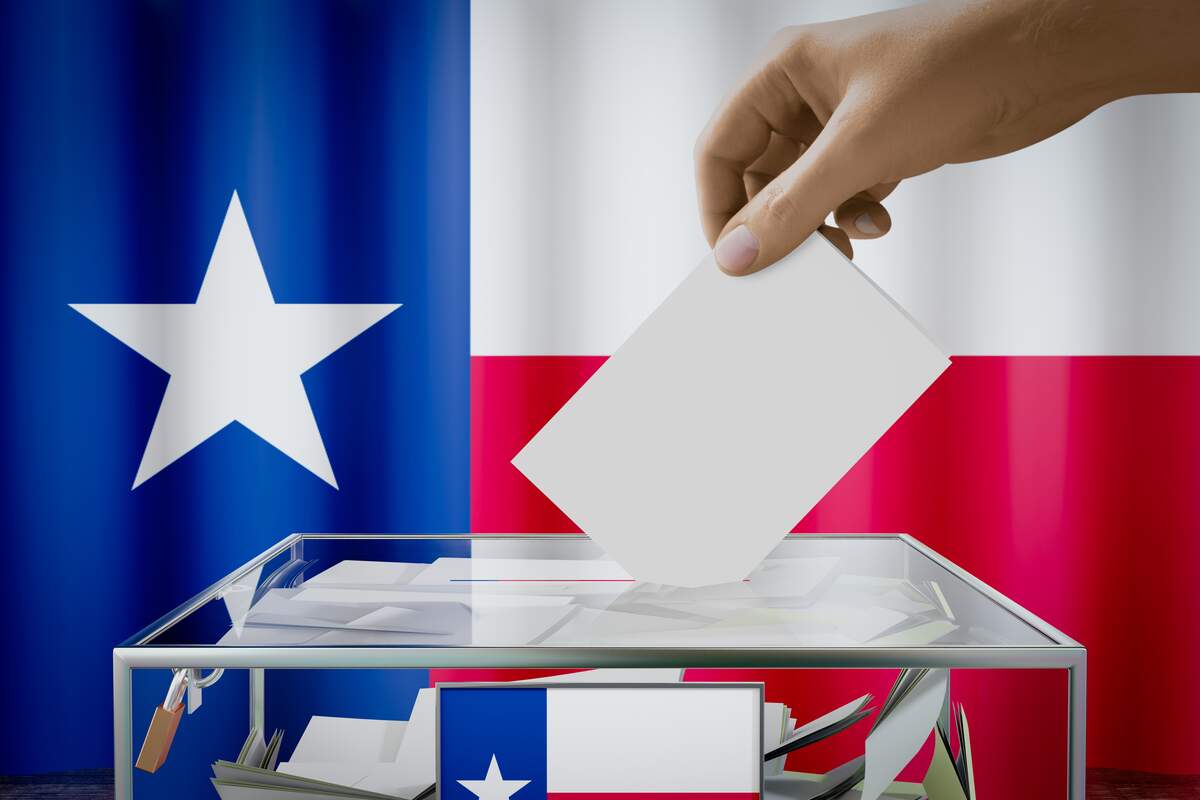 Abortion is the most important issue to Power Poll Austin members as they decide who they will cast their vote for in the Nov. 8 governor’s race.

With early voting beginning on Monday, most members plan to vote for Democrat Beto O’Rourke for governor, but three out of four members predict he’ll lose.

In the Austin mayoral election where affordability and public safety are the most highly-rated issues members will use to inform their vote, former mayor Kirk Watson is their clear favorite.

Here are this month's poll results:

More than 50% of Power Poll Austin respondents plan to vote for Kirk Watson, showing the man who served a four-year stint as mayor from 1997 to 2001 is still popular more than two decades later. He went on to serve as Austin’s state senator and then dean of the University of Houston Hobby School of Public Affairs before turning his attention to running again for mayor.

Another 16% of members said they would vote for Celia Israel, a licensed realtor and openly gay Latina who serves in the Texas House and once served in former Governor Ann Richards’ administration. Trailing Celia is Jennifer Virden, who runs a real estate and construction business and casts herself as the most conservative candidate in the race. The Power Poll revealed 6% of members plan to cast their vote for her.

Another 11% of Power Poll members don’t know who they are going to vote for. Another 15% said they don’t plan to vote in the mayor’s race, most presumably because they live in Austin’s neighboring communities. Ajusting to take those non-Austin voting members out of the mix, Waston has 60% of Austin Power Poll members, compared to 19% for Israel and 7% for Virden.

The winner will replace term-limited Mayor Steve Adler, but only for two roations of the sun before facing another election in 2024, that time for a four-year term.

To win the mayoral election, the top vote-getter must garner more than 50% of the vote. If no candidate reaches that threshold, the race will be decided in a runoff election.

While the chart of top issues looks like a kaleidoscope of colors, several major concerns are clear for voters in this mayoral election: affordability and public safety are the most important for members as they cast their votes. The poll found 27% of members chose affordability as their top issue, followed by public safety at 26%.

Examining the three highest-ranked issues, about 50% of members named affordability as their first, second or third most important issue in this election; 49% of members named public safety in their top three.

In comparing top-three rankings, housing garnered 34%, followed by transportation with 33%, homelessness with 31% and education with 29%.

The Texas power grid came in as the third consistently highest-ranked issue in this month’s Power Poll, with 30% of members naming it in their top three issues. While the grid hardly made a dent as anyone’s No. 1 issue, strong numbers of Power Pollers ranked it their No. 2 and 3 issues, along with strong numbers ranking it No. 4, 5, 6 and 7 on their list. Nearly every Power Poll member registered the grid as a concern and more than half of Power Poll members named it in their top five priorities.

The vast majority of Power Poll members plan to vote for Beto O’Rourke, a Democrat and former Congressman whose claim to fame was nearly beating U.S. Sen. Ted Cruz in the 2018 election by campaigning in all 254 Texas counties and revealing a “blue spine” along I-35 of areas turning out mainly Democratic voters.

Another 29% of Power Poll members plan to vote for Gov. Greg Abbott, a Republican governor currently serving in his second term. Abbott successfully shook off more conservative opponents in the Republican Primary, appeasing both moderate Republicans while satisifying enough more conservative members of the party, largely with his focus on illegal immigration and border security. Another 8% of Power Poll members said they did not know who they would vote for for governor.