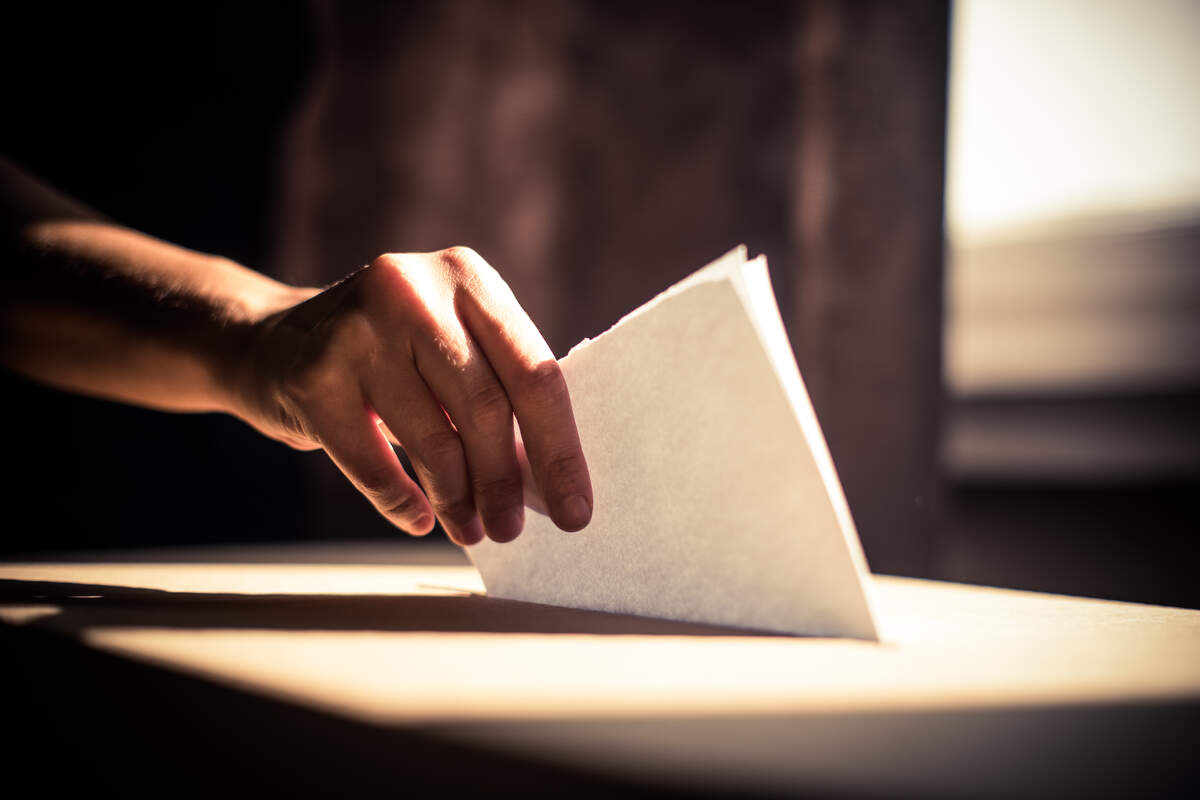 Austin’s Power Poll members would vote to return Kirk Watson to the mayor’s office if the election were today, but they overwhelmingly want answers to how the candidates will tackle affordability, public safety and homelessness.

With more than six weeks to go before the Nov. 8 election day, nearly half of Power Poll members said they have decided who they will vote for. Just under one-third of members said they are either in some way undecided who they will cast a vote for. Three out of four Power Poll members indicating they have a good handle on at least a few of the candidates.

In an open-ended question about what members want to hear mayoral candidates talk about, Power Poll members overwhelmingly indicated affordability, housing, homelessness, public safety, police and transportation are a must.

In this month’s sports question, a vast majority of Power Poll members are cautiously optimistic about the Texas Longhorns this season following the game against Alabama, a virtually unbeatable behemoth in college football.

Here are this month’s poll results:

For a city attracting people to move here every day, Austin’s series of simmering problems threaten to boil over to the next mayor who will replace term-limited Mayor Steve Adler for a two-year term.

While the mayoral election features six candidates, the two who have served in the Texas Legislator have emerged as frontrunners. One is state Rep. Celia Israel, a licensed realtor and openly gay Latina who lives in northern Travis County. She has served in the Texas House since 2014.

The other candidate is former state Sen. Kirk Watson, who served as Austin’s mayor from 1997 to 2001. In 2002 he ran an unsuccessful campaign for state attorney general against Greg Abbott, then went on to serve in the Texas Senate for 13 years. He resigned in 2020 to become dean of the University of Houston’s Hobby School of Public Affairs.

Of the 80 Power Poll members who offered thoughts on what they want to hear mayoral candidates talk about in the run-up to the election, the top issues were affordability, housing, homelessness, public safety, police and transportation. That’s not unlike the issues they called out in our March poll as mayoral candidates began making their candidacies known.

Pflugerville City Council member Rudy Metayer posed a regional question to the candidates: “The Greater Austin area has changed substantially over the past decade, with the Samsung plant in Taylor, TX emblematic of this continued evolution. Austin is a key cog in that transformation, but not the only one. What plan do you have to make sure that regional success and strength is seen as just as important as that within the Austin City limits?”

Here is a sampling of what other members want to hear the candidates talk about:

Anyone could have expected Texas to fall apart in its game Sept. 10 against virtually unbeatable Alabama after the Longhorn’s first-string quarterback fell out with an industry in the first quarter. But the Longhorns stood their ground and were beating ‘Bama up until late in the game, losing by a razor-thin 20-19.

Texas Power Poll members are feeling good about this near-win, with 67% saying they are cautiously optimistic about the team this season, which is led by Coach Steve Sarkisian. Power Poll member Crystal Weigle put it this way: “What Sarkisian accomplished was impressive and a testament to how he changed the culture of the team.”