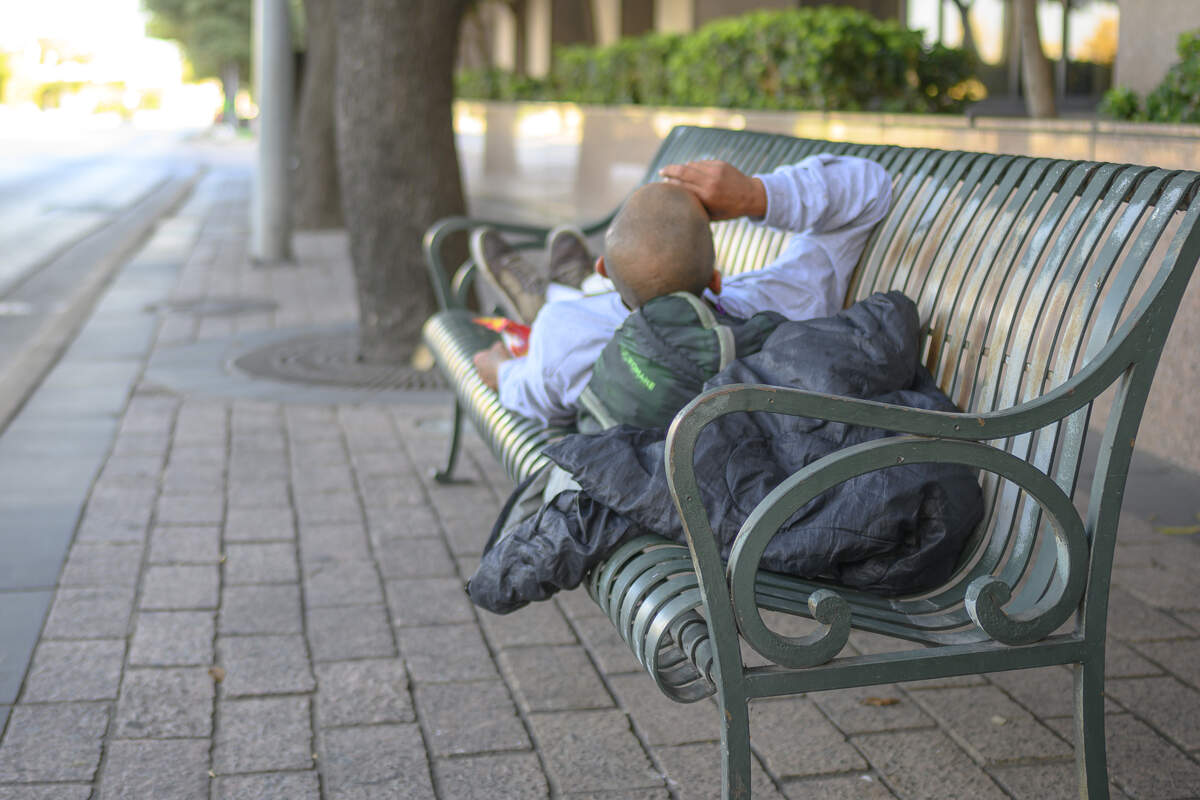 In the most recent edition of the Austin American-Statesman's Power Poll, which surveys prominent community members about current issues, a majority of participants said that Austin policing should not be moved to fall under state control.

The poll also had participants weigh in on new Longhorn football coach Steve Sarkisian's aptitude and the efficacy of Austin's repeal of its homeless camping ban.

The Statesman Power Poll polls influential Central Texans in business, government and the community every month about local and national topics. Nearly 500 members were surveyed and about 150 completed the January poll.

In a conversation with the American-Statesman, Adler recently said that the 2019 repeal of the city's camping ban "is not working." He suggested City Council members work with Austin residents to propose alternative solutions for addressing the city's growing homelessness crisis. Since then, a petition to bring the choice to reinstate the ban before local voters was certified during an Austin City Council Session. Voters will now be allowed to weigh in on the issue come May.

Uncertainty surrounding Sarkisian's promise is likely to carry through the year until he hits the field of Darrell K Royal Stadium this fall. He continues to grapple with a recruiting season unlike any other with a mix of complications brought by the ongoing coronavirus pandemic.

The final question on the survey touched on local policing matters: Do you believe Governor Abbott should be able to shift Austin policing to fall under state control?

Abbott has repeatedly vowed to shift a portion of Austin's local policing to state control after the city made moves to cut back on police funding in response to the Black Lives Matter movement.