Read All About It 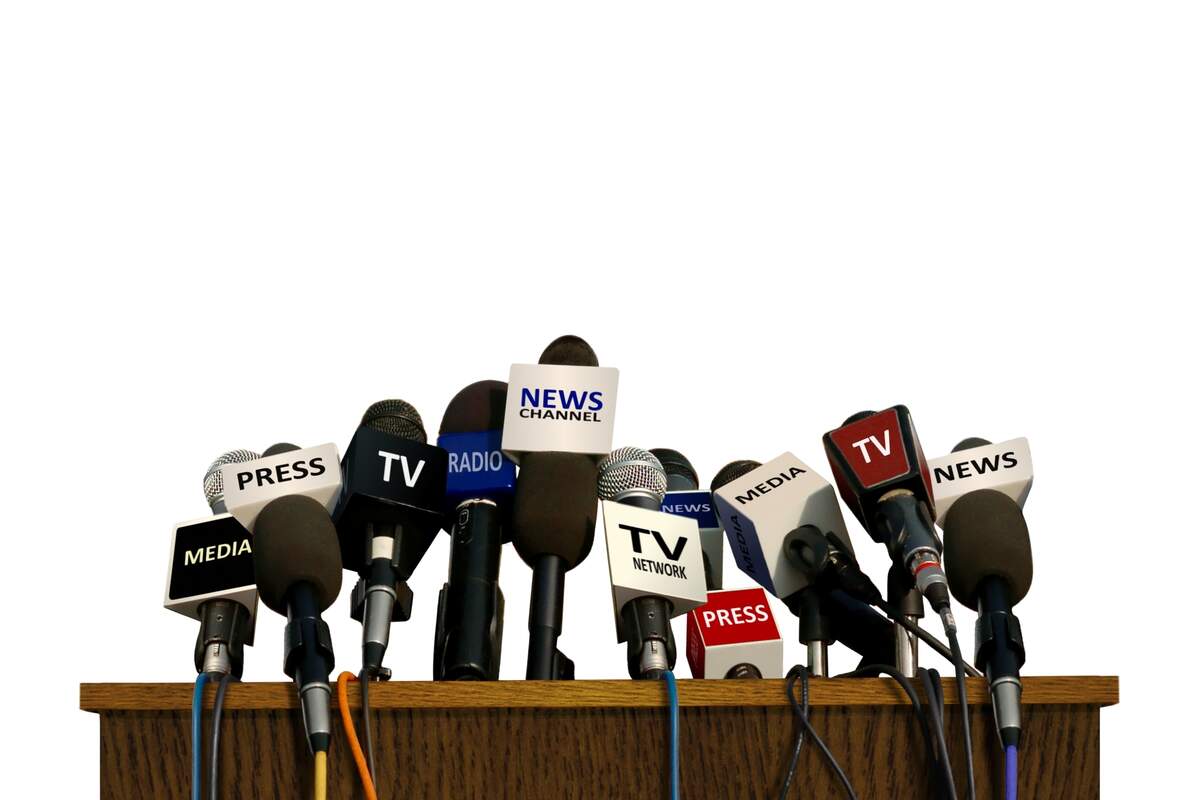 Power Poll members have a high appetite for local news, but where they turn to satisfy that hunger is a mix of traditional and new media.

More than half of respondents say their daily routines lean heavily on two to three news sources, with 25% hitting many different sources each day and a smaller number sticking to one regular go-

As for which they rely on the most as their daily local news source, about a quarter each go to either The Tennessean or local TV (Channels 2, 4, 5, and 17). Not far behind them is the city's public radio station, WPLN, which has invested heavily in recent years by adding reporters and local news programming, followed by traditional business news standby Nashville Business Journal. Rounding out the list in descending order are Nashville Post, newer digital-only publications Axios Nashville and Tennessee Lookout, and the Nashville Scene.

Not surprisingly, Power Poll members are abandoning print, but probably not as fast as the rest of the news-reading public. Nearly four in 10 still get a daily print publication delivered to their home or office, a percentage that also includes national newspapers such as the New York Times and Wall Street Journal.

Here are the specific questions and answers in the most recent Nashville Power Poll:

Question #4 is Sponsored by Oaklyn Consulting

The news media is perhaps the most nostalgic of businesses. The life of the ink-stained wretch was always better back in the day, some would say. Reporters 30 and 40 years ago competed harder, did better work, drank more, smoked more, slept less. Some of this is true. A lot is not.

There's no getting around, however, the inarguable truth that local news reporting faces ugly economic headwinds. And that has dramatically decreased the number of reporters producing local news in this city and the number of editors providing journalistic quality control. Also decreased, by extension, is the amount of local news getting published or broadcast by traditional newsrooms.

In terms of newsroom headcounts, The Tennessean today employs less than half as many editorial employees as it did back in 1998 when Gannett bought the Nashville Banner and closed it. Back in '98, the total newsroom headcount was an eye-popping 180. (Specific numbers for today are squishy because so much has been consolidated regionally in its Nashville operations, but it's at least half that 1998 number, and probably fewer; The Tennessean newsroom staff directory lists 70, including two interns.

To glance at The Tennessean and read it is to witness a print publication much diminished in size, scope, and circulation. In 2005, the average daily print circulation of The Tennessean was 177,000. Massive, actually – and it was significantly higher on Sundays. Today, that number is about 21,000 print newspapers with another 3,000 subscribers to the electronic replica edition. Digital-only subscriptions are not available by publication. Gannett reported 1.6 million online subscribers across its national footprint at the end of 2021.

As Poynter.org recently observed, "(Gannett) has had deep financial difficulties this year, laying off 400 and leaving 400 more positions open." More cutbacks are planned for the beginning of December. For those who love local journalism, who thrive on it, that reality is sad.

On the local TV front, cost pressures exist to be sure, but the cuts have not been as draconian as those affecting print. Nonetheless, the newsrooms of the local stations today are much less crowded than they were. Clothing allowances and complimentary makeup? Forget about it.

It doesn't take a genius to figure out what happened.

When the digital revolution ushered in superior search-based advertising, local media—TV and print—were sitting ducks. The publicly traded owners of Nashville's TV stations and its daily newspaper were unable to invest in their products to compete with Silicon Valley. Relentless earnings pressures meant a sharp focus on reducing expenses. Newsrooms got slashed along with story counts.

If Power Poll members rely on The Tennessean more than they do any other single news entity in the city, it is a credit to the power of brands, monopolies, and media habits dying hard. Even though its editorial voice has tragically dimmed, The Tennessean is still the go-to source for so many. Which is cause for hope, I suppose. If its owner Gannett were ever able to complete a transition into a digital-only business model – and one that offered a high-quality product – there might be a future. But hobbled by the demands of public ownership, it's quite likely that Gannett could cut itself into oblivion.

Meanwhile, markets abhor a vacuum, and one of the local success stories has indisputably been Nashville Public Radio. Its ascent has been remarkable to watch. With an impressive donor list and local board, it has plunged into local news coverage with gusto. And Power Poll members obviously listen to it, as well as read its strong digital site.

Another group taking advantage of the opportunity is the digital-only, highly local, hard-news-centric model being adopted by various new publications here. I'm thinking of Axios' Nashville edition, Tennessee Lookout, and the upcoming launch of the Nashville Banner (on whose board I sit). Axios is for-profit, having recently been purchased by Cox Enterprises ($525 million valuation). The company is investing heavily in launching local news media sites in attractive cities. Tennessee Lookout is nonprofit and is part of States Newsroom, which has dozens of similar sites across the country.

And hey, as I look at the poll numbers, how about the Nashville Business Journal and Nashville Post? Clearly, business is a niche where, if you cover it well, readers—and subscribers/advertisers—will come. Both have existed here for years and produce solid, substantive journalism that people enjoy.

Judging by the comments, people are seeking out local news wherever they can get it, however they can get it. Also judging by the comments, people truly lust for local news. They want to know more about everything going on in our city. They are hungry for the words that explain it all to them, that explain what the hell is going on, who’s behind it and who it is affecting.

Part of the glue that holds communities together is their news media. It's been said a million times in recent years, but when we don't operate from a commonly held set of facts and assumptions about the world we live in, the glue doesn't always hold. Nashville is such a strong city that I don't think it's in jeopardy of spinning out of control without strong local media. But I would argue that great cities have great local reporters who are part of the drumbeat of the civic conversation. And we could stand to have more reporters, not fewer. (Current reporters, the survivors – many of them good, some of them really good – would put an amen to that.)

Footnote: If I were a betting man, I'd go long on the new crop of digital-only publications starting to grow here. And I'd short The Tennessean in a heartbeat. 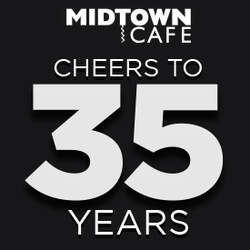 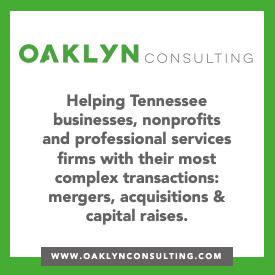 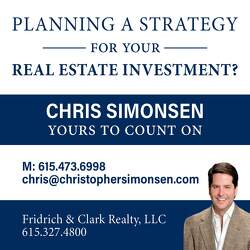