Nashville Power Poll members are overwhelmingly opposed to rolling back the city's recent property tax hike. They also oppose amending the Metro Charter in a host of other areas, such as requiring elections if taxes are increased by more than 3%. Requiring such referendums would significantly weaken the mayor, and Metro Council, and turn us more into a direct—rather than representative—democracy. Think California.

While opposed personally to these measures, Power Poll members believe that if an anti-tax referendum ever actually gets on the ballot and is voted on, it's anybody's guess what will happen. Such a measure could very well pass. 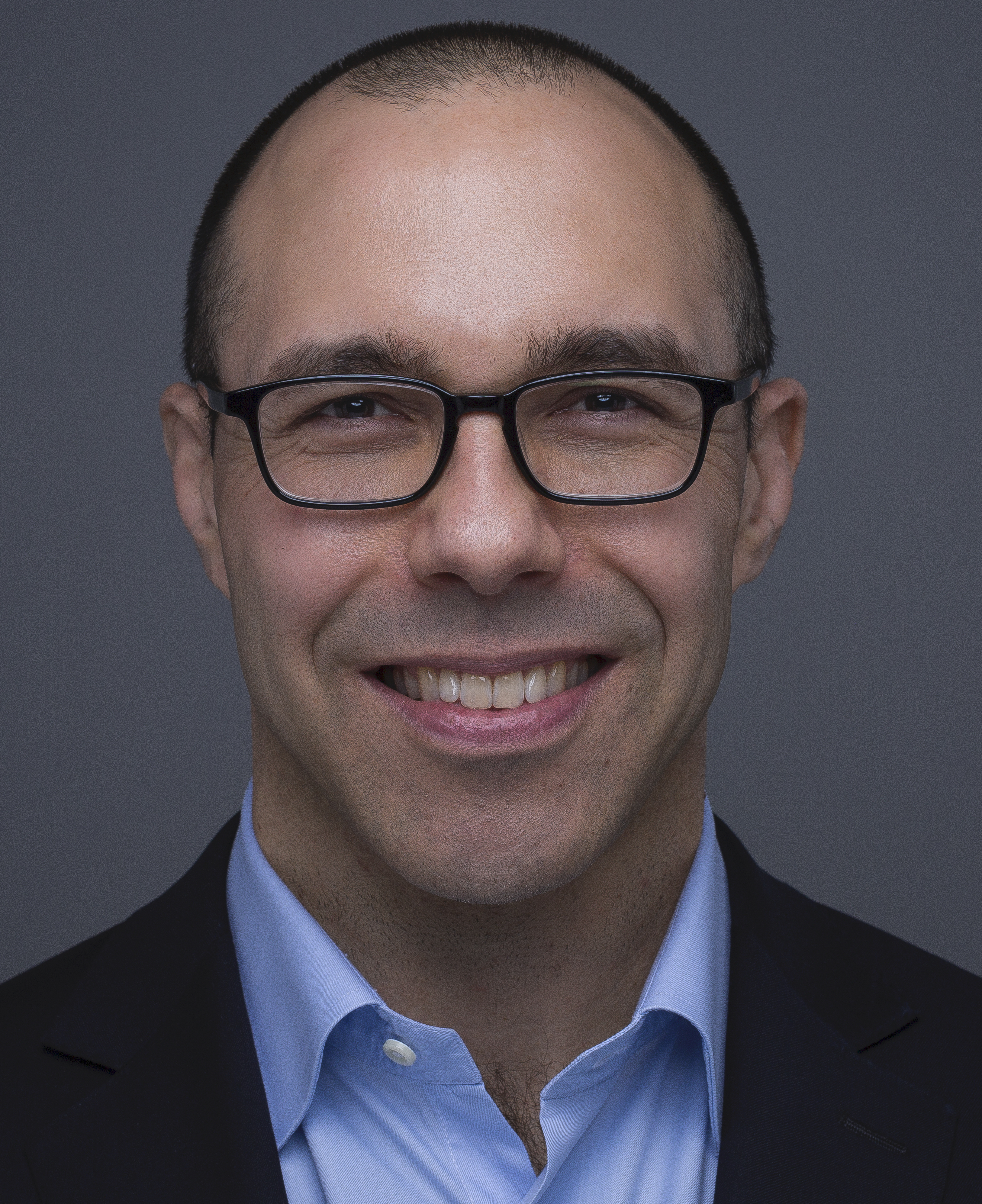 Here are the specific questions and answers in this June Power Poll:

Question: A Nashville judge last week struck down an effort that would have asked voters in a July 27 election to roll back the city's property taxes. It was the second such effort that has been quashed in the last year. The most recent effort would also have amended the Metro Charter to require voter referendums in a host of areas, such as land deals, government leases and more. An appeal is likely. Our question: if a similar measure ever appears in a local election, how would you vote?

Question: Put on your prediction hat. If a measure similar to the one most recently struck down would have been put before voters, would it have passed?

The Power Poll is not a scientific poll. It does, however, offer up fascinating insights into what our civic leaders are thinking on various issues. Power Poll members include all of the city's publicly elected officials at the local, state, and federal levels. It includes numerous CEO's and other important business figures from the private sector. And it includes numerous non-profit heads, donors, activists, educators, and more. This Power Poll was emailed to 604 Nashvillians. 321 responded, for a response rate of 53.15%.

To hear our city leaders describe it, the Visigoths are at our gates, preparing to sack and plunder. Twice in the last year our courts have pushed them away. But one wonders how long our judicial system can hold the Visigoths back until they actually get it right.

Let's be honest: one of these days, this might actually be voted on. And at that point, all bets are off. Just try convincing people NOT to pay lower taxes. That's hard. And so, let us begin with a little context as to where we are.

In Fall 2020, all hell broke loose as local attorney Jim Roberts, acting as the apparent leader of a group called "4GoodGovernment," and doing so in concert with an apparently growing conservative constituency that included the local chapter of Americans for Prosperity, a.k.a. The Koch Brothers, managed to get a petition signed by thousands of voters calling for a rollback in the city's property tax increase.

The Davidson County Election Commission, one of the few offices in city government that is actually run by Republicans, pushed the measure forward with great gusto, seizing the opportunity to screw with the overwhelmingly Democratic Nashville surrounding them. The mayor and Metro Council temporarily freaked, painting a landscape of Nashville that would make Hieronymus Bosch proud. Rome in Ruins.

Behind-the-scenes, the Chamber and various top-shelf CEOs in the city were worried that Cooper, because he has no friends, would have zero political capital to run a campaign to defeat the referendum if it actually came to a vote. So they imported their own paid professional hatchet man and got to work figuring out how to stop Roberts.

The whole matter went before a judge, Davidson County Chancellor Ellen Hobbs Lyle, and she threw the proposed election out. Nobody has ever accused Roberts of being a James Madison, and she as much as told him that passage of his poorly written charter amendments would have introduced chaos and ambiguity into our Metro Charter. In response, after the ruling, he told WPLN, "The only question is, do the citizens have the right to vote on this." True enough, and more on that later.

After Lyle's ruling, the governing class down in the Metro Courthouse, and the local businessmen who care about having a decent enough level of services to lure still even more corporate headquarters to the city, were happy.

Fast forward a few weeks. Roberts did not sit still. Returning to his drawing board, he came up with six new and improved amendments to the Charter. Again, he was able to get the required number of signatures to place the measure on the ballot. This time around, he tried to correct the problems that popped up earlier. He called for rolling back the property tax rate to where it was before Cooper's increase, which really wouldn't have amounted to much—just about $50 million in revenue. But the really severe stuff in Roberts' charter amendments called for limiting future revenue increases to no more than 3 percent unless voters approved any increase by special election. Truly, we were being asked to adopt a California-style referendum-heavy mode of governance.

Some of the other actions Roberts sought in his proposed Charter amendments would have reduced the number of signatures needed to hold a recall election to remove a Metro official, and require 31 Metro Council votes (out of 40) to give away Metro property. Voter referendums could also be held on land deals over $5 million. Health insurance for Council members and others would have been abolished. And so on. The Republican Metro Election Commission jubilantly set a date of July 27 for voters to either implement, or toss out, these changes.

A suit was filed to stop the election in its tracks. And last week, Davidson County Chancellor Russell Perkins threw out the election. Roberts and his group, Perkins said, had not followed correct procedures on petition ballot initiatives. Nashville's leadership hierarchy was saved again. The hatchet man flew home. Cooper, who had won election to office arguing the city was mismanaging its finances and no tax increases would be necessary if he were mayor, praised the judge's decision.

Given recent American political history, none of this should be particularly surprising, although the stakes are rather alarming when it comes to what this would have done to Nashville's public sector.

Ronald Reagan introduced, to the nation, two enormously popular political messages: Government is the problem; your taxes are going down. And so we rode that wagon for many decades. It would seem likely that these fiscally conservative messages would work their way down the federal-state-local stepladder. And now they are here.

While it is true that Roberts and 4GoodGovernment would clearly cause Metro to experience a financial hit by rolling back the property tax increase, it would not be a death-blow. The true death-blow would be requiring voters to approve, by referendum, actions currently in the wheelhouse of our elected mayor and Metro Council. Referendums of the magnitude he imagines would gum up the works to an incredible extent.

Back to Roberts' quotation, the one I mentioned above: "The only question is, do the citizens have the right to vote on this." Well, in fact, they kind of do. Blind pigs can find acorns too, and one of these days Roberts might actually write something that passes judicial review. And gets on the ballot. And has us all wondering what this will do if it passes. To some, it's just a matter of time until that happens.