But The State Should Butt Out 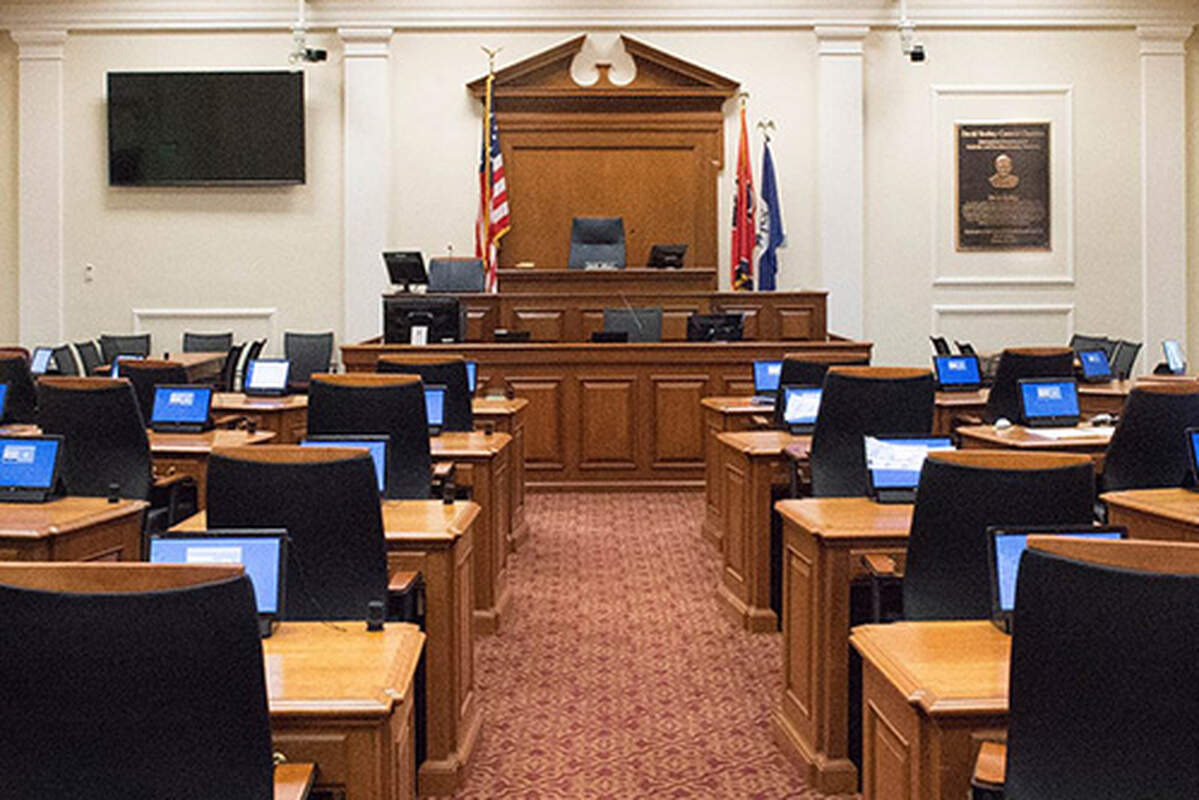 By a strong majority, Power Poll Nashville members think a smaller-sized Metro Council would be a good thing for the city.

Currently, our 40-member city legislative body is one of the largest in the country. For years, some civic observers have criticized its size as inefficient and unwieldy. Supporters though have claimed it brings public officials closer to voters.

Meanwhile, if the state legislature reduces Metro Council’s size, Power Poll members by a large margin say the body's ideal size would be 20 (the proposed maximum). Not 15-19. Not 10-14. Not fewer than 10. They like 20.

Finally, members strongly believe the city should keep some at-large councilmanic seats, which are filled countywide, not by district.

The number of responses to this Power Poll broke all previous voting records. There were 773 total voters. Here are the specific questions and answers in our inaugural Power Poll Nashville for 2023.

In 1962, with the Civil Rights movement gaining steam, the war in Vietnam increasingly percolating, and Congress and the Kennedy/Johnson administration preparing to embark on one of the most ambitious domestic agendas in U.S. history, voters in Nashville and Davidson County had something else on their minds. They were heading to the polls for a second time to vote on whether to merge our city and county governments into one political entity.

At the time, such a proposed mode of governance was considered extraordinarily progressive and forward-thinking. After the first failed vote in 1958, changes were made to the proposal and in the end, voters gave the idea a thumbs-up, making us one of only a handful of consolidated local governments in the country.

One of the issues that bedeviled the authors of the new Metro Charter—that being primarily local attorneys Cecil Branstetter and George Cate, Jr., both now deceased—was the size of our legislative body. The number steadily rose as negotiations between the dueling far corners of the county and the inner parts of the city proceeded. Adding slots for new members of a nascent Metro Council was incentive to support the deal, ensuring that the old county and city would retain their levels of representation. And so a deal was struck that Metro Council would be filled by a hefty 40 members. Thirty-five would come from districts. Five, known as "At-Large," would be elected countywide.

Over time, good government crusaders (memorably dubbed the "progressive goo-goos" by former local political writer Phil Ashford) attacked the size of Council for being far too large, which, they contended, caused inefficiency and attracted mediocre members. As well, many criticized the at-large seats for favoring white candidates. As Power Poll member (and political consultant) Bill Fletcher observed in Comments, "I do not understand why At-Large Council districts are even allowed as they clearly dilute minority voices."

Discussion has waxed and waned over the years about the size of Metro Council, in newspaper editorials and Leadership Nashville seminars and Chamber of Commerce forums. Bear in mind that keeping Metro Council’s size status quo has a number of supporters, even if Power Poll members seem to favor its reduction. Among those are the existing 40 Metro Council members, many of whom are threatened with losing their seats. In addition, there are those who view a larger Council as an effective, close-to-the-voter way of dispensing with the people's business. Constituent complaints are heard; phone calls get returned. New England town halls, democracy in action, and paintings by Norman Rockwell come to mind.

But why is this all happening now?

We all know that a simmering political discontent between our liberal Metro Council and the conservative state Legislature has been in steady crescendo mode for some time. Separated by only a mile, the chambers of Metro Council and the Tennessee Legislature are like separate parts of a zoo where the primates and big cats on display share absolutely no common DNA. Their political minds are utterly different. Like monkeys and tigers, they even look and communicate very differently. But each is still an animal. (It's nothing short of crazy, the stuff of a sociology dissertation.)

There have been deep disagreements between the city and state regarding pro-voucher education bills, the city's attempts to subvert post-Roe anti-abortion policy, gender bathroom issues, gun control, marijuana enforcement, and more. Nashville is clearly the economic glitter and chief revenue-generator for the state, and you'd think for that reason the two would figure out a way to have a relationship. But the political clash has just tanked any sense of working and playing well together.

The simmering discontent reached full boil in August 2022, after months of work by Republican leaders, including Gov. Bill Lee, to bring the Republican national convention to Nashville. With a selection coming down to either Milwaukee or Nashville, and with Nashville believed to be in first position, Metro Council sank the deal. And in doing so, members flipped a big switch, perhaps bigger than they knew.

State officials looked at a number of options over which they had control—like selling a Nashville public utility—but settled on messing with Council instead, which one would have to agree was a brilliantly conceived counterattack. The target was well-defined, and would involve no other casualties besides those who had voted against the GOP convention. Council members would simply be eliminated and the liberal power cocktail would be diluted.

The state has the authority to set the size of legislative bodies in local governments. And so, the Legislature has proposed in its bill capping the size of Metro Council at 20, half of what it is now.

The issue is no laughing matter. Most agree that if the legislature voted on the bill today, it would pass by a large margin. The sponsors in the Legislature are powerful, the animosity great.

And so, oddly, the majority of Power Poll members may get what most of them want—that is, a smaller Council—for all the wrong reasons. These members may find our saviors coming from the people with whom the city has been in full, pitched battle. The state, weirdly, may be doing us a favor. The sour taste that remains in our mouths, though, is because all of this comes from having an extraneous force make our governing decisions for us, our city, and our government.

For over 50 years, our Metro Charter has taken on the aura of holy creed, conceived at a moment when the city's fathers banded together to take the visionary step of authoring a new government. Passing consolidated government—it took two votes, and a whole lot of work—ushered in modern Nashville. Men and women of considerable intellectual and political bandwidth cut their teeth on getting the measure passed. Think of such young crusaders like Tennessean editor John Seigenthaler, former Judge Gil Merritt, former D.A. Tom Shriver, and civil rights attorney Z. Alexander Lobby. Our ownership of who we are, and our civic framing, is not something we want others trifling with.

And that includes the folks from the state Legislature.

Thanks, but go away.