Nashville Power Poll Members Love Karl Dean. But Governor Is Not Likely In His Future.

Nashville Power Poll members overwhelmingly say they are planning to vote for their former mayor, Karl Dean, for governor. At the same time, they are overwhelmingly predicting Dean's opponent, Bill Lee, will handily win 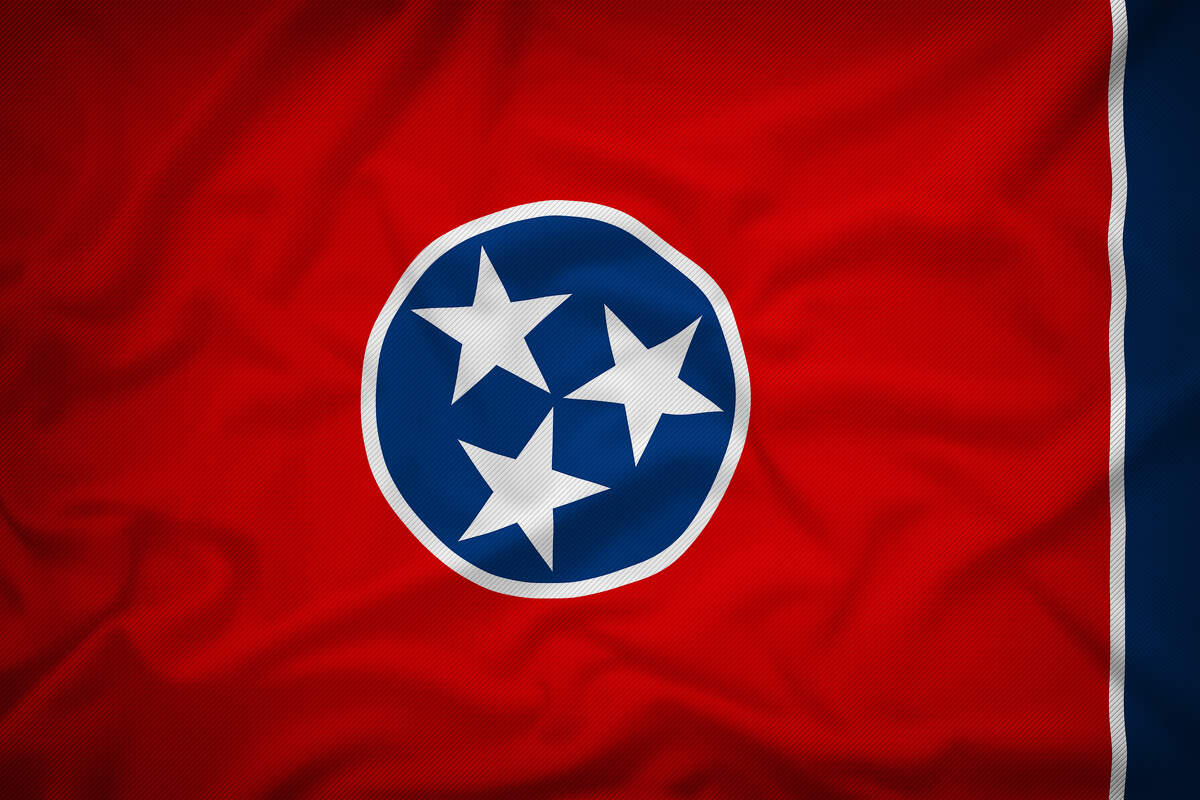 Nashville Power Poll members overwhelmingly say they are planning to vote for their former mayor, Karl Dean, for governor. At the same time, they are overwhelmingly predicting Dean's opponent, Bill Lee, will handily win. These are the results of the latest Power Poll, underwritten by our lead sponsor BlueCross BlueShield of Tennessee.

In this particular survey, Power Poll expanded to include newly launched Power Polls in Chattanooga, Memphis, and Knoxville.

In Nashville as well as the other Tennessee cities, Power Poll members are drawn from a variety of fields, including government, business, media, entertainment, non-profit organizations, and more. A complete member list, broken out by city, can be viewed at https://www.powerpoll.com.

Meanwhile, in the brutal heat of summer, driving down two-lane roads from one remote Tennessee town to another, apparently immune to the heavyweight bout being waged by the others, Williamson County businessman Bill Lee went about shaking hands and stage-managing a lovefest. I Love You, he would say. I Love My Wife. I Love My Kids. I Love Jesus. And I'm not going negative. Going negative says more about the person going negative than the person being attacked.