Nashville Power Poll members have weighed in on government's response to the pandemic. 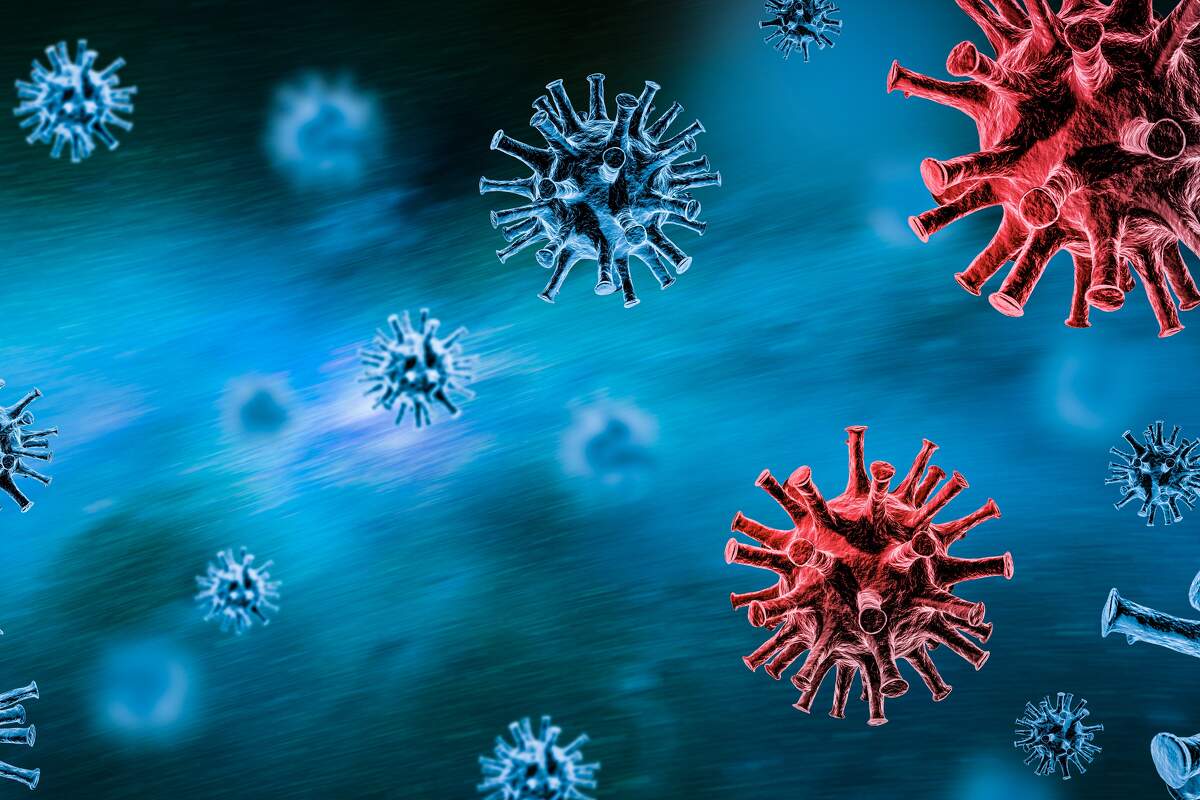 Nashville Power Poll members have weighed in on government's response to the pandemic. Members believe that:

With the health and economic crisis reaching unimaginable proportions, and virtually all Americans of every stripe turning towards government as the only institution large and powerful enough to steer us from disaster, the results are telling and important. More on the reasons why the results are what they are, but here is the deep-dive on the numbers and questions:

“With the onset of COVID-19, the demand for our services increases every day,” says Ally Parsons, senior director of marketing & communications at Second Harvest Food Bank. “Many people are out of work and turning to a food bank for help for the first time.”

As schools remain closed and more and more businesses close, the demand on Middle Tennessee food banks has never been higher.

That’s why the BlueCross BlueShield of Tennessee Foundation gave $3.25 million to support food banks around the state, including $750,000 to Second Harvest.

In recent weeks, demand for Second Harvest services has increased more than 60 percent. At the same time, their food donations are decreasing. 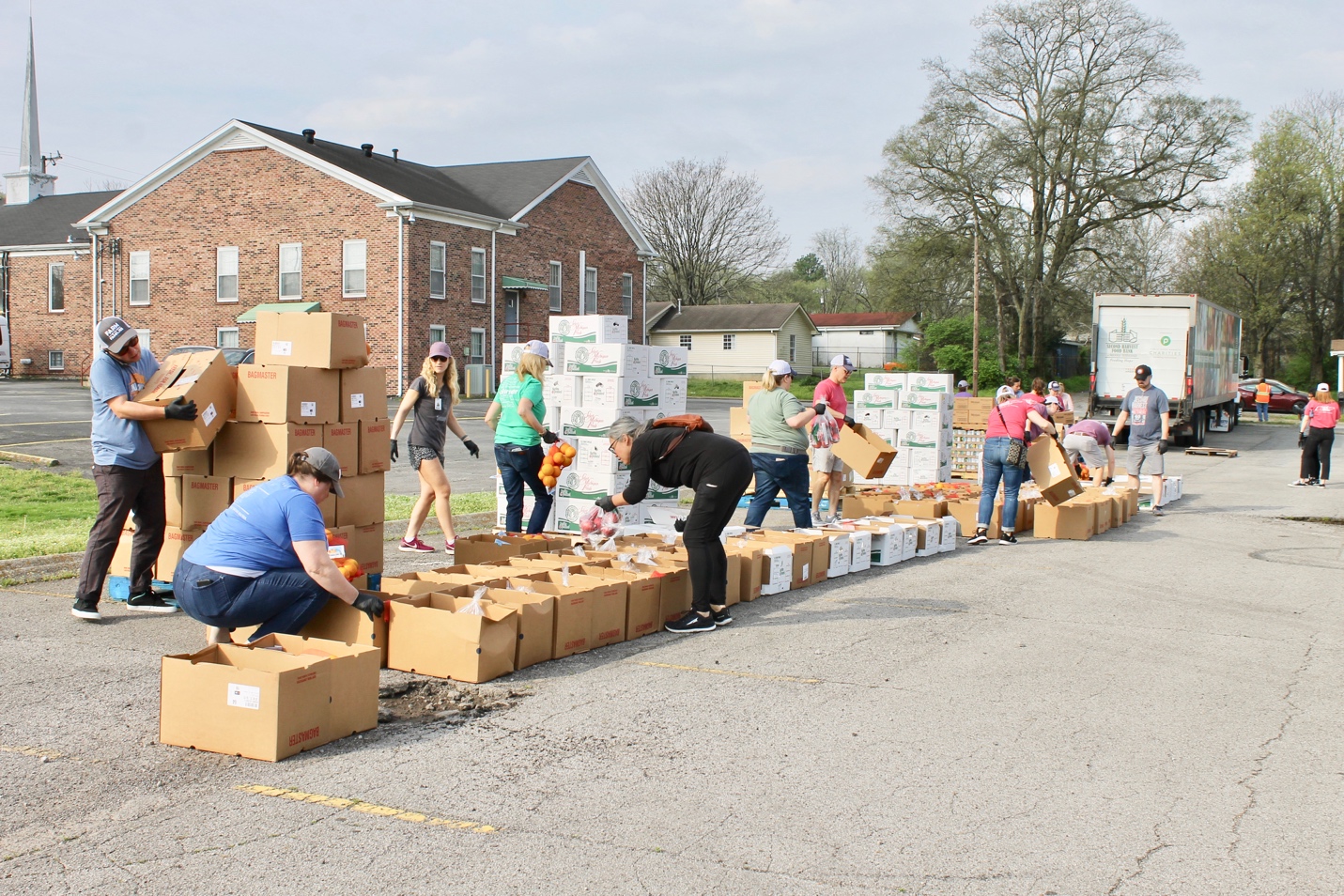 “We have amazing relationships with our grocery partners, but they are all struggling to keep food on their shelves, so that means there is a significant decrease in the donations we would typically receive from them,” says Parsons. “Also, individuals are donating less food as they stay in their homes or are simply unable to afford to donate at local grocery stores in the donation food barrels.”

Typically, there are income requirements to qualify for this program, but those have all been waived for now.

The $750,000 Second Harvest Food Bank relief effort is part of $3.25 million the BlueCross Foundation is donating to food banks across the state. Others receiving funds include:

Response was large. 853 Nashville Power Poll members were surveyed. 400 responded, for a response rate of 46.89%. The Power Poll is not a scientific poll. But, by virtue of the fact that it asks questions only of the leading citizens of a city, it offers an interesting take on what the powerful people, or the people who actually run a city, are thinking. (Sidenote: New Orleans Power Poll launched two weeks ago. Miami and Richmond up soon.)

"To secure these rights, governments are instituted among men." Gotta love that line. The Declaration of Independence. Essentially, that line defines government. It must secure our rights. What rights? That's in the preceding sentence: "Life, Liberty, and the pursuit of Happiness."

How fitting, at this crisis in American history, to consider the role of government—that it is government in which we place our confidence, and our faith, and our support, to provide us these oh-so-very fundamental rights, values, virtues.

Let me mention more history, which we all probably know but bears repeating. When Thomas Jefferson took a first stab at writing the Declaration, he was taking many of his cues from the English philosopher John Locke. Locke had been writing about the proper role of government nearly a century earlier, some of which took place as the bubonic plague was raging around him in London. Locke once wrote of government's role as protecting "life, liberty, (and) health..."

Which is all by way of saying, it seems to me, that the pandemic, and the economic collapse we are experiencing, prove the fundamental, elemental, bedrock reason for the existence of government. Locke, Jefferson, and many since have known that moments do arrive in the affairs of humankind, affecting alike the young and old, rich and poor, kind and evil, when only government can step in and protect our lives, our health, our happiness, our very organization.

We are not living in a moment when our favorite non-profit can lead.

We are not going to make it through this with an app.

We are not going to survive this by doctors alone, or economists, or the National Guard, or faith leaders, or Amazon, or Bill Gates.

Only government has the heft, the wealth, and the legitimacy of having been elected to lead our republic. Only government possesses that historical contract between government and the governed that it can be counted on to pull us through. As it works to "secure" our rights (verb), government is there to make us secure (adjective).

Boom. That's in our hard-wiring. That's how we're built.

We are presently anything but secure. The health calamity has spun out the economic calamity, which at the present time seems even more grave to me. So as we look to our leaders in government, which is what we must do, it residing in our political and historical DNA, how do we think they're doing?

Locally, we are close to John Cooper and our Metro Council, so perhaps we cut them some slack and are inclined to like them. But beyond that, Cooper—and how'd you like to be in his shoes right now anyway?—has solid support from his citizenry. He has held his daily briefings, seemed unnaturally calm, and provided in his plan for reopening the local economy (released this week) a quite rational blueprint. Power Poll members have his back. Go, Mayor, Go, sayeth the Power Poll members.

Statewide, Lee has been more in the camp of those arguing for opening the economy, as a number of Southern Republican governors have been, though he's had to defer to mayors of the state's largest cities, which have their own health departments. He doesn't get raves from Nashville voters. Eerily, the Power Poll numbers show support almost split exactly down the middle of terms of support, or non-support, for Lee's response. He gets a C.

At the national level, Power Poll members, I suspect for reasons as long as my arm, find the Trump administration unfit, unready, and unprepared. 56% of members say his responses have been "very poor." It would be a waste of time to get into why.

Consequential American leaders (Lincoln and Roosevelt come to mind) have often used moments of grave crisis to take great leaps. In disasters come moments of significant rebuilding, imaginative redefinition, wholesale reconfiguration. Tragically, no such grand and inspired undertakings have been imagined for us now. At the federal level, the level that is too big to fail, all is nonsense and ignorance. That failing is magnanimous and sad.