An independent Bloomberg run could be credible threat 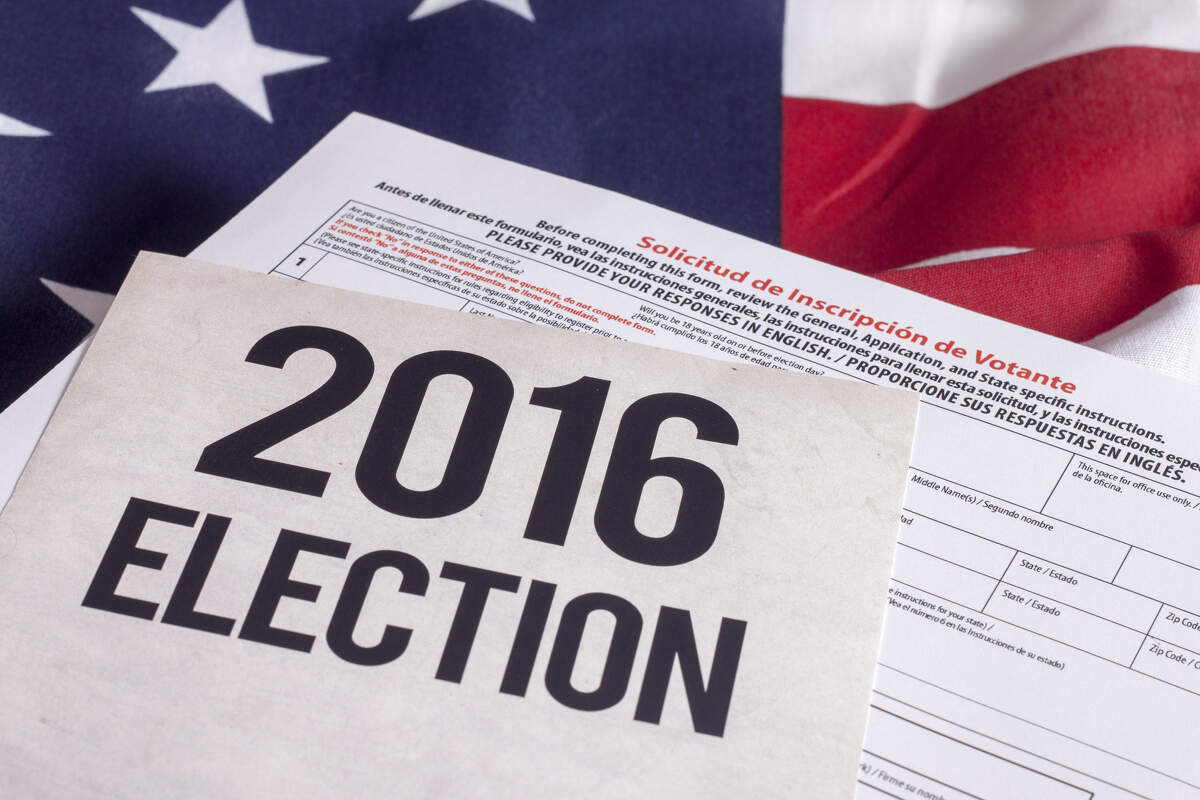 Of those who said they planned to vote in the Democratic Primary—which was a majority of the Power Poll members—Clinton received 82.9 percent of the vote compared to 16.6 percent for Bernie Sanders. When members were asked to rank the candidates in order of expected finish, Clinton also carried the day. 91.4 percent thought she would place first in the Democratic Primary, with Sanders picking up the crumbs.

On the Republican side of the ticket, it was a mixed bag. Florida senator and current establishment fave Marco Rubio placed first with 28.3 percent of the vote. Ohio governor John Kasich was a close second at 27.3 percent, former Florida Gov. Jeb Bush was third at 22.6 percent, New York businessman Donald Trump was fourth at 17 percent, and Ted Cruz was fifth at 3.8 percent.

Interestingly, a majority thought Trump would win the ticket in Tennessee, even though only 17 percent in our poll said they would vote for him. When members were asked to predict whom they thought would win Tennessee, 65.5 percent said Trump will win, Cruz was seen by most as placing second, and Rubio was seen as finishing third.

The Power Poll survey was conducted between Feb. 18 and 23 and sent to 812 members. Power Poll members are influential and powerful Nashville citizens who come from a variety of occupations and fields of interest. All are capable of steering the direction of the city one way or another and were selected to be members of the Power Poll because of their high standing. 313 people responded to the poll, for an overall response rate of 38.5 percent.

The Power Poll is not a scientific poll, but it does offer a fascinating insight into the election viewpoints and opinions of Nashville’s leading citizens. To that end, it is a valuable snapshot of what this city’s powerful class thinks.

As to the presidential race, here are the other results and some observations in general: