But Power Poll shows it ain't over yet 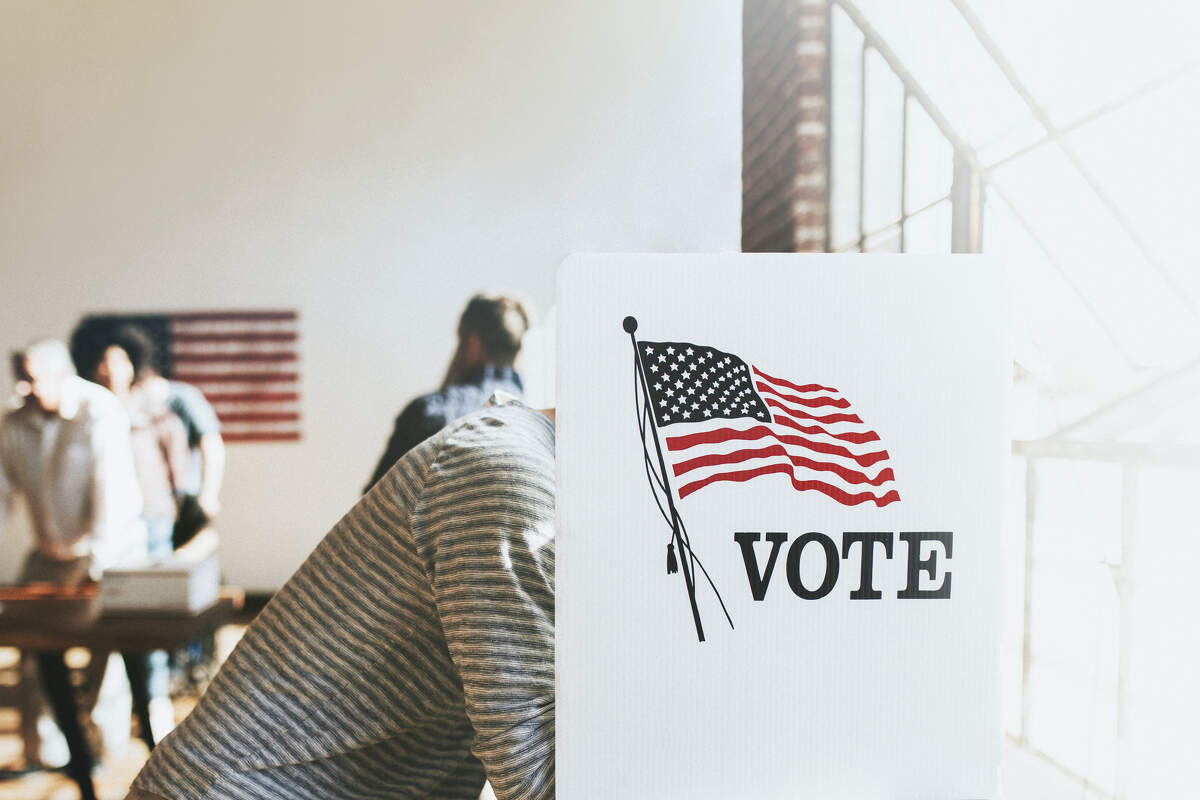 Incumbent mayor David Briley, the accidental mayor who assumed office amidst crisis and has seem to have battled crises ever since, has a lock on finishing first in the upcoming Aug. 1 mayoral election, according to the latest Power Poll.

A whopping 78% think he will place first. And by about a two-to-one margin, more Power Poll members are voting for him than any of the other candidates.

BUT, AND THIS IS A BIG BUT: More Power Poll members than not think that there's going to be a runoff. They do not believe Briley will get over 50% of the vote. Thus, according to Power Poll members, the election is hardly over and awaits a runoff between Briley and the second place Power Poll finisher, who would be Metro Councilman-at-Large John Cooper.

As a tax-paying not-for-profit with a mission to serve, BlueCross is committed to giving back to the people, families and communities we serve, right here in Tennessee.

We believe healthy spaces can change lives, so our foundation is giving more than $7 million each year to projects we think will do just that.

BlueCross Healthy Places, funded by the BlueCross BlueShield of Tennessee Health Foundation, are spaces that are free and open to the public where neighbors, families and friends can connect.

Where will BlueCross Healthy Places be?

All across Tennessee. Memphis will open soon, and we have plans for Healthy Places in Chattanooga, Kingsport and Huntland, a small rural community just north of the Tennessee-Alabama state line.

Being mission-driven means we have a responsibility to be actively involved in building a better quality of life where we live — right here at home. That means building spaces where our neighbors can enjoy the activities they love and landmarks that our communities can be proud of.

Every BlueCross Healthy Place looks different because we start by asking residents what their community needs and we customize our plans from there.

In Memphis, we’re finishing work in the Whitehaven neighborhood, building the walking track, fitness area and splash pad residents requested. In Northeast Tennessee, Kingsport Miracle League Complex is on track to help youth with special needs enjoy the game of baseball in a first-of-its-kind facility. In southern Middle Tennessee, Huntland City Park is being revitalized, starting with the fenced playground and seating residents asked for, as well as a new basketball court, fitness equipment and recreation areas. In Chattanooga, The BlueCross Healthy Place at Highland Park is being completed in partnership with two local schools. It will serve the diverse, growing community with a multi-purpose field, walking track, 40-yard dash and of course, a pavilion to host community gatherings.

A total of 411 Power Poll members responded to the survey, out of 814 total, for a response rate of just over 50%. That's a very high participation level. As we've said countless times, this is not a scientific poll. But it does zero in on where the city's important leadership class is leaning. Inasmuch as Power Poll members contribute much of the money, energy, and direction to the race, we should be paying attention to them at this stage of the game. The Power Poll member list can be viewed here. As always, email us with suggestions for additions.

Here are the specific questions and responses to this Power Poll, followed by a brief analysis. The presenting sponsor for this poll was BlueCross BlueShield of Tennessee.

Whom are you voting for in the Aug. 1 election for mayor?

Who do you think will place first in the election?

Do you think one of the candidates will capture over 50% of the vote and avoid a runoff?

Briley was serving as vice-mayor when Megan Barry resigned her office in spectacular fashion in March 2018. Thus did he become mayor. A special election was held on May 24, 2018 to elect a mayor to fill the remainder of Barry's term. Briley ran and won that election with 54% of the vote, successfully avoiding a runoff.

Now he faces yet another election, 14 months later, in what is the regularly scheduled Aug. 1 Metro election.

Things have been bumpy, bumpier than almost anyone in Nashville politics can remember, owing to a laundry list of reasons. From 30,000 feet, and in simple terms, the chaos on the ground can best be described as a schism between two camps. In Camp Number One are those who are content with the general direction of the city. This would include the city's downtown-centric expansion agenda that focuses on bringing more companies here, leveraging our tourism traffic, adding more tall and skinnies, and providing all the accouterments that go with being a much bigger city and occasionally require very large capital investments.

Camp Number Two is composed of people who may not feel they are participating in the city's growth and prosperity. This coalition argues that issues important to the ordinary citizen—education, transportation, affordable housing, and law enforcement—are being subsumed or mismanaged amidst all the growth. Camp Number Two argues neighborhoods—not downtown—need attention and focus and dollars. We are not, according to Camp Number Two, headed in the right direction. Dollars must be more equitably distributed, away from downtown to all parts of the city.

Cooper has been making an appeal to Camp Number Two successfully and arguing for better management from the mayor's office as the cranes continue their unabated redefinition of the skyline. Briley, meanwhile, has been stuck with the inheritance of Camp Number One, even though, to anyone who knows him, he's kind of a Mr. Neighborhood guy at heart.

From the get-go of his administration, the tension between the two camps was on display. Briley inherited the monstrous transit package designed by his predecessor. Briley supported it. Cooper, who has an eye for picking apart the finances of anything, opposed it. The measure failed. Ever since that black eye, Briley has had to fend off any number of administrative and financial troubles.

The Metro budget has been a problem. With so much apparent prosperity, the city has had a hard time matching expenditures with revenues, forcing Briley to oppose pay raises for Metro employees in his first budget and oppose a tax package that would have made such raises possible. This made him no friends among the Metro crowd.

Traffic. Arguments over subsidies for the soccer stadium. A really bad management train wreck in the Metro Board of Education. However you describe it, much of the Briley administration has exuded an air of reactive governance that has precluded his ability to project a sense of what he really, truly, is about.

All of this, of course, was so beautifully articulated by the cherry tree incident, which took place as waves of marauding NFL fans descended upon the city and drank up all our liquor while the average man just saw marauding sports junkies sacking and plundering what is special and beautiful about our culture.

And so, Cooper's message is a strong one, which appears to be, "Hey Nashvillians let's get a grip and make government work for us, and not them. And let's be honest and transparent as we go about making these decisions."

Cooper appears to have a shot. He will be well funded. The only problem with John Cooper, to those who know him best, is that he often feels the need to leave the impression of being the smartest guy in the room. Yes, he's smart, but a lot of people are.

As to Briley, he has distinct advantages of incumbency. He's intelligent, good in front of small crowds, and can rightfully blame a lot of his problems as being not of his own making. That said, his failure to project hardass gravitas has only magnified his problems and led some to think he's not up to getting a grip on the problems before us.

Briley's fundraising, at least in the first quarter, has been lackluster. He's not on TV yet, although it seems as if he could have done damage to Cooper quickly with an early TV buy. (The same could be said of the wealthy Cooper—why he hasn't gone up and gained air dominance is something of a mystery.)

And so, by way of conclusion, let me say this: Fighting a considerable number of snafus and problems in a myriad of Metro departments, many of them caused by this sudden and magnanimous redefinition of our city by enormous growth and development, David Briley is still a hands-on favorite to win. But in a hard-hitting runoff, attacks regarding the administration of the city will be made in abundance and some will stick. Given the schism between the aforementioned Camp One and Camp Two, the election will be as much a referendum on how Nashville feels about its direction as a city as much as it will be an election beween individuals vying for the city's highest office.