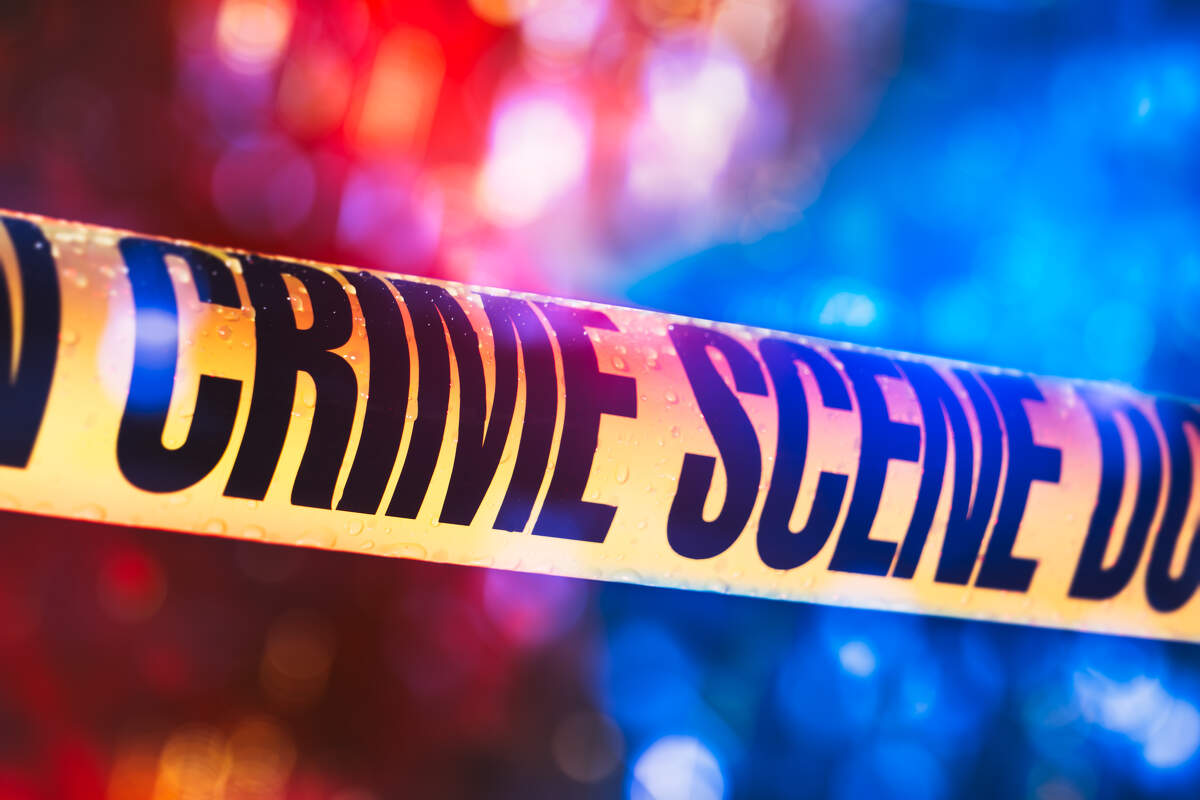 After several recent high-profile and random murders in Memphis, a majority of Power Poll Memphis members still feel safe in their city.

But they also want local authorities to get tougher on violent crime.

And they hold violent offenders and their parents and caregivers most responsible for reducing crime in Memphis.

Those are the key results of the September Power Poll.

On July 18, Rev. Autura Eason-Williams, 52, was killed by carjackers in her driveway in Whitehaven. A 20-year-old man and two teenagers were arrested and charged.

On Aug. 13, Yvonne Nelson, 60, a Whitehaven community activist, was shot and killed during an apparent robbery in Raleigh. A 33-year-old woman was arrested and charged.

On Sept 2, Eliza Fletcher, a 34-year-old teacher, was abducted during an early morning jog near the University of Memphis. Her body was found a few days later. A 38-year-old man was arrested and charged.

On Sept. 7, six people were shot and three killed during a daylong shooting spree in various parts of the community. A 19-year-old man was arrested and charged.

Power Poll Memphis members ranked violent offenders themselves as "most responsible for reducing violent crime", followed by the courts, parents and caregivers, then the police.

Of the 220 respondents, 78 ranked violent offenders "most responsible", and 133 included them in the Top 4.

Elected officials have suggested various responses to the recent crime wave, including hiring more police officers, stricter enforcement of curfew laws for teenagers, and establishing a local forensics center to speed the processing of rape kits and other crime-scene DNA evidence.

We asked Power Poll Memphis members to consider a list of 10 possible responses, and rank the Top 4 that were most important to them.

Members ranked "tougher prosecutions and sentencing laws" as the reponse most important to them, followed closely by "employing more police officers."

The poll results were more mixed on this matter, however.

Among the 220 respondents, 150 ranked "better-funded and more effective social and mental health programs" in their Top 4; 135 ranked "employing more police officers" in the Top 4; and 116 ranked "tougher prosecutions and sentencing laws" in the Top 4.

And more respondents ranked better "social and mental health programs" as their second and third choice than any other options.

In spite of the recent violence, a majority of Power Poll Memphis said they still feel safe as they go about their daily lives. 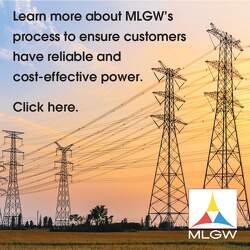