Putting vouchers, religious charters, and third-graders to the test 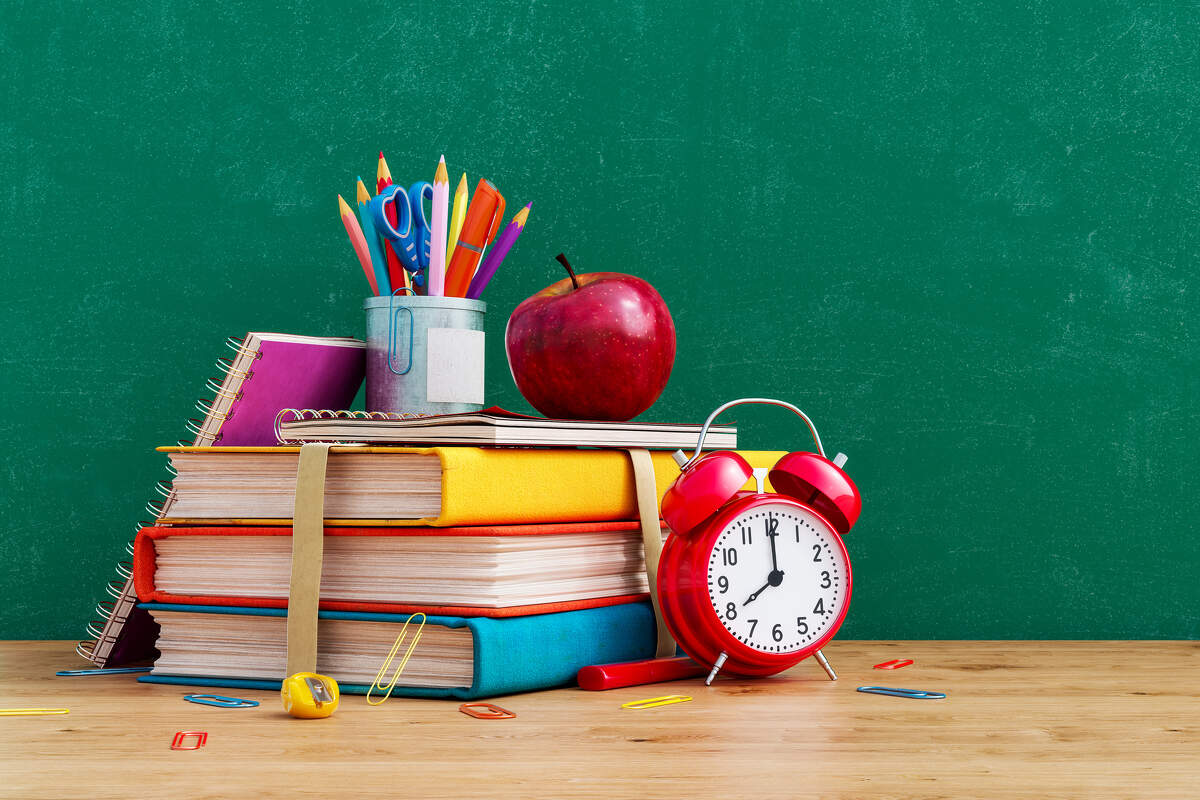 But Power Poll members generally oppose Lee's efforts to expand private-school vouchers in Shelby County and a network of Christian-based charter schools across the state.

Lee, whose wife is a former elementary school teacher, has pushed major public-education reforms through the legislature since he was elected in 2018.

In Lee's first year in office, legislators approved his "education savings account" voucher plan. It will allow eligible students in Shelby and Davidson counties to use up to $7,000 a year in public funds for private-school tuitions.

Attorneys for both school districts challenged the plan in court, arguing that the program was unconstitutional because it didn't apply equally to students in all 95 counties.

In July, the state Supreme Court rejected that claim and allowed the program to begin with the current school year.

According to the August Power Poll, 46 percent of respondents oppose the use of tax dollars to support private schools. Another 20 percent say they are skeptical about the true value and intentions or private-school vouchers. Thirty-three percent expressed support for vouchers.

Another Lee initiative is receiving even less support from Power Poll Memphis members.

Then, in June, Hillsdale College President Larry Arnn spoke at a private event in Williamson County and bashed teachers, saying they “are trained in the dumbest parts of the dumbest colleges in the country,” and that “anyone” can teach. Lee, who was on stage with Arnn, didn't object.

Last month, school boards in Madison, Montgomery and Rutherford counties rejected applications to open Hillsdale charters in their counties. A charter school in Chattanooga cut ties with the college.

In the August Power Poll, 68 percent of respondents expressed their opposition to Lee's efforts to recruit and endose charter schools run by religious organizations. Another 26 percent supported the idea that the governor has a right and responsibility to encourage the development of more public school options for families.

Incoming third-graders who "fail" next spring's TNReady reading test would be held back, under the Lee administration's tougher new third-grade retention law.

Fifty-six percent of respondents said the new law makes sense. Thirty-six percent objected, agreeing that eight-year-olds should not be held back a year based on the results of one standardized test.