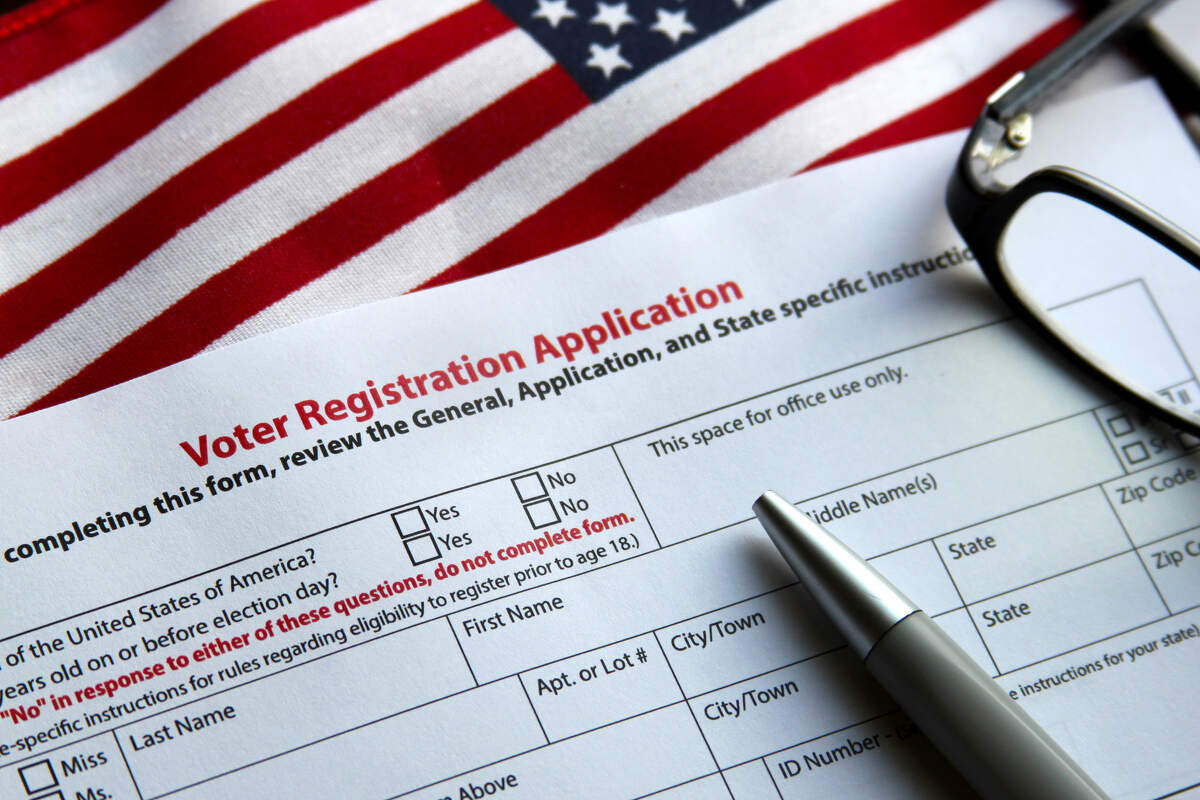 In the state of Tennessee, Republicans have seven congressional seats; Democrats have two—in Memphis and Nashville. In the next redistricting Democrats fear the worst, which is this: Republicans in the Legislature could divide Nashville into four or five pieces, with each slice composed of 150,000 to 200,000 Nashvillians. The current 5th congressional district, long held by Democrat Jim Cooper, would virtually vanish and blend into other reconfigured districts where Republicans would hold a majority. Nashville would no longer have its own congressman, and Republicans would then have eight seats in the U.S. House of Representatives from Tennessee as opposed to the current seven.

Clearly, according to the Power Poll, overwhelming majorities in the Big Four cities—which, to be fair, are more Democratic-leaning than the state as a whole—do not like the idea of new congressional maps being redrawn in a backroom, which is historically how redistricting map sausage has been made. Members support the idea of being able to make their comments known as redistricting is done. One idea long discussed—and adopted by some other states—would involve the creation of a bipartisan redistricting commission that would be responsible for drawing the new map.

Everyone is concerned about election security, although many national Republicans—particularly our President—have appeared to downplay the concern.

Power Poll members do not appear confident in our General Assembly's willingness to safeguard this bedrock element of governance. The stakes are immense and will only grow as the new Census numbers are published.

To hear Power Poll members talk on the issue is to hear them voice a lack of confidence in voting security and express support for greater ease of voter registration. They also want to shine a light into the darkness of how the new Congressional districts are to be redrawn.