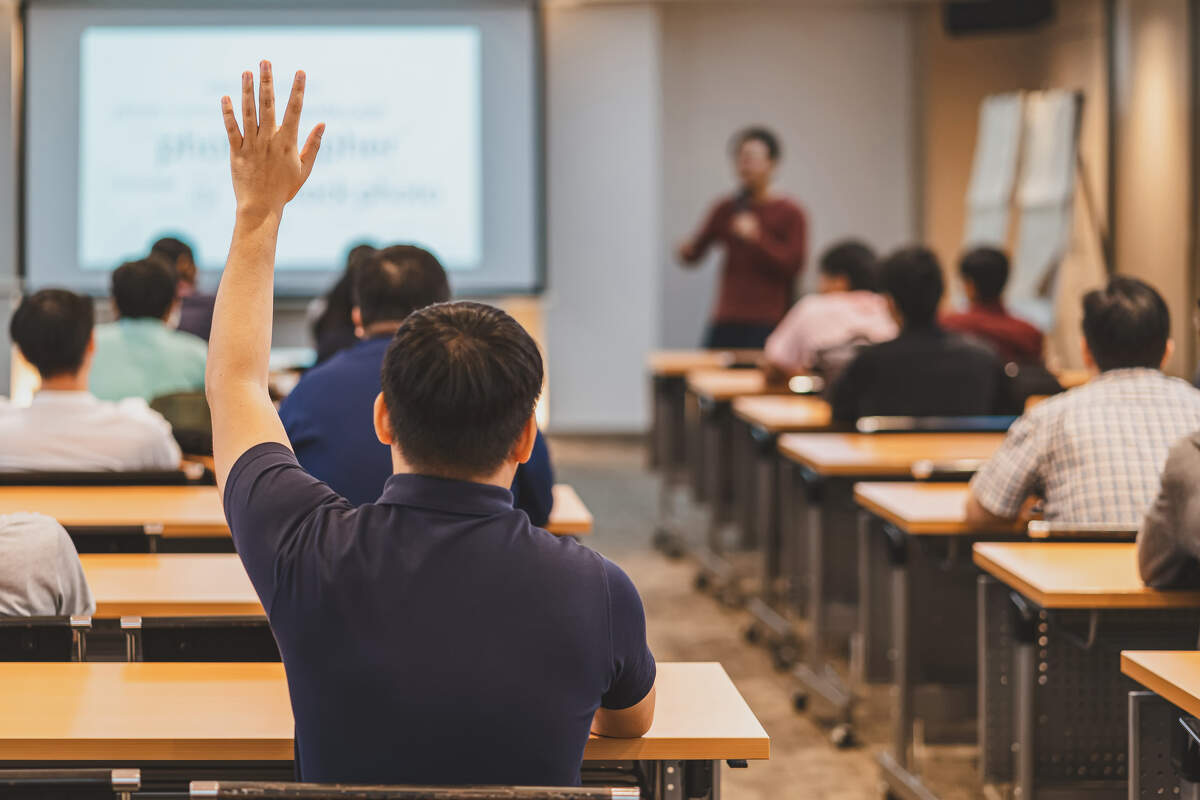 Power Poll members, who are composed of influential residents here, oppose both in the most recent Memphis Power Poll survey. The margin of opposition in the Power Poll numbers only highlights the controversy over the issues as they advance amid heated debate in the Tennessee General Assembly.

This month’s poll was underwritten by BlueCross BlueShield of Tennessee. Click here to view the list of Memphis Power Poll members.

Power Poll members in Nashville, Chattanooga, and Knoxville answered the same survey questions. The total statewide Power Poll response in the state’s four largest cities showed opposition to the voucher plan at 57 percent, support at 35 percent, and “don’t know” at 8 percent. As to the charter schools proposal, 58 percent were opposed, 36 percent were in favor, and 6 percent were undecided.