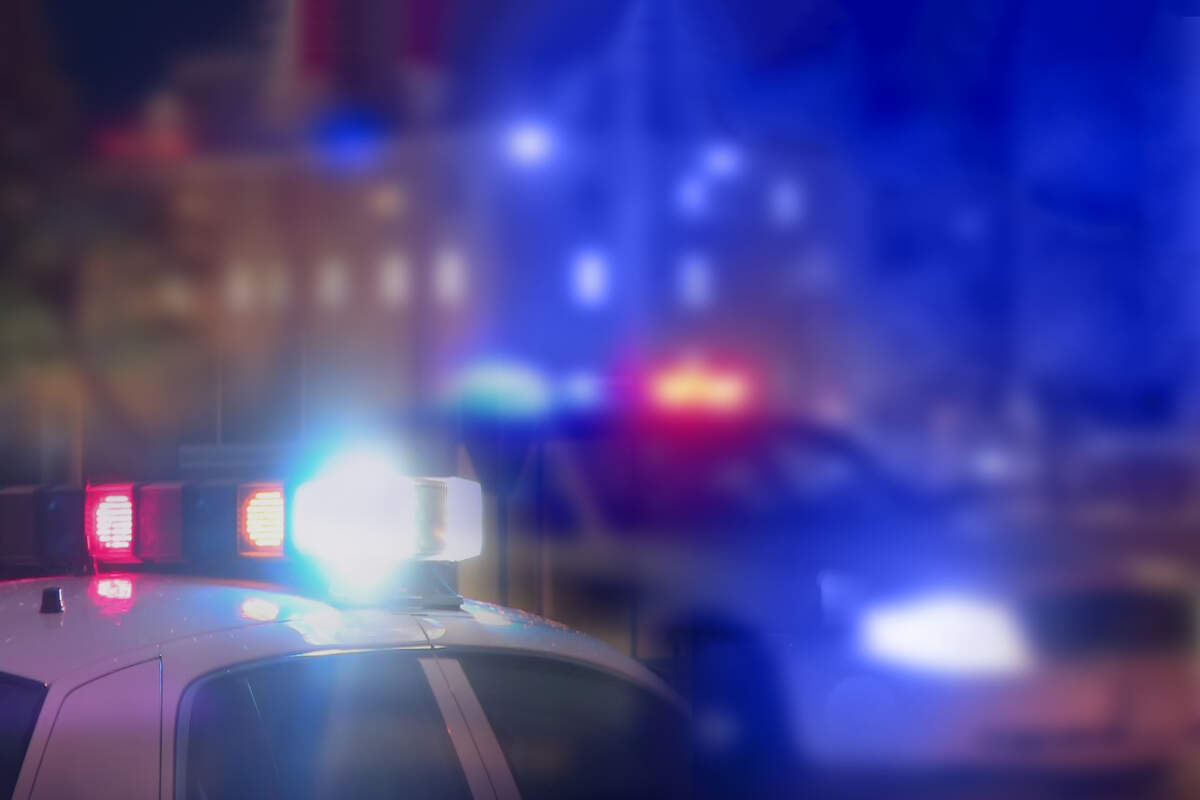 When asked to list their number one priority out of a possible six, 46% said economic development and 40% said crime and public safety should be the city's top priorities. The others (transportation and infrastructure, affordable housing, city finances, and downtown redevelopment) each received less than 9 percent of the vote.

As you know, the Power Poll is not a scientific poll. We survey the city's leadership, which is a valuable indicator of the direction of our city. Our members come from a variety of backgrounds (including publicly elected officials, private and public education leaders, business titans, non-profit heads, tourism chiefs, media players, and more).

Some 460 individuals were surveyed in this particular Power Poll, with 81 responding, for a response rate of 17.6%. To view the entire list of those who belong to the Memphis Power Poll, click here.