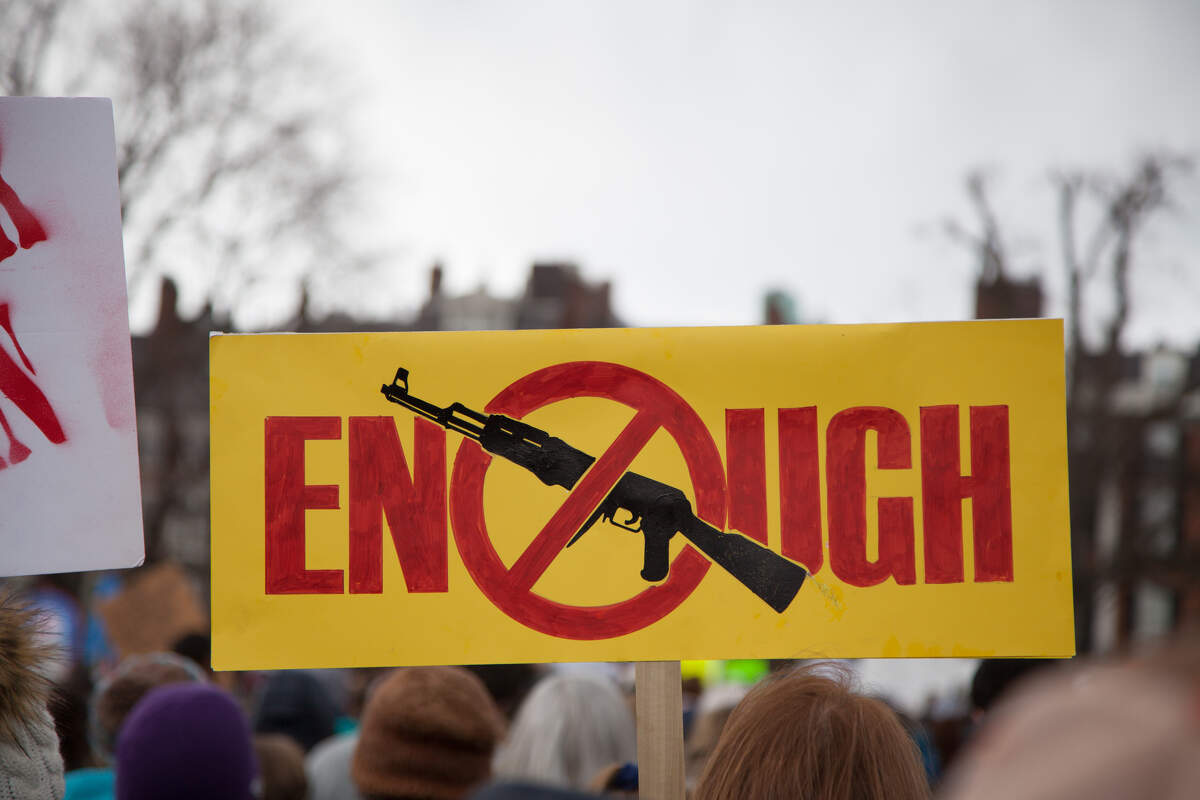 As members of Congress work to pass major gun-control legislation for the first time in nearly 30 years, members of Power Poll Memphis strongly agree that lawmakers should do more to limit access to guns in America.

Senate negotiators this week agreed to bipartisan legislation that would enhance background checks for gun buyers who are 18-21. It also would enact "red flag" laws allow authorities to remove guns temporarily from people who are threatening violence or otherwise deemed dangerous.

Whatever legislation the full Senate might pass, if anything, it will be less restrictive than the gun control measures passed by the House earlier this month. The Democrat-controlled House voted to raise the minimum age for the purchase of most semiautomatic rifles to 21 and ban high-capacity ammunition magazines.

Power Poll members disagree on the biggest obstacles to reducing mass shootings in America. Nearly 3 in 10 blame politicians or the gun lobby, and 2 in 10 blame mental illness. The bipartisan Senate bill would provide hundreds of millions of dollars for mental health as well as school safety.