TVA Should Invest in Renewables 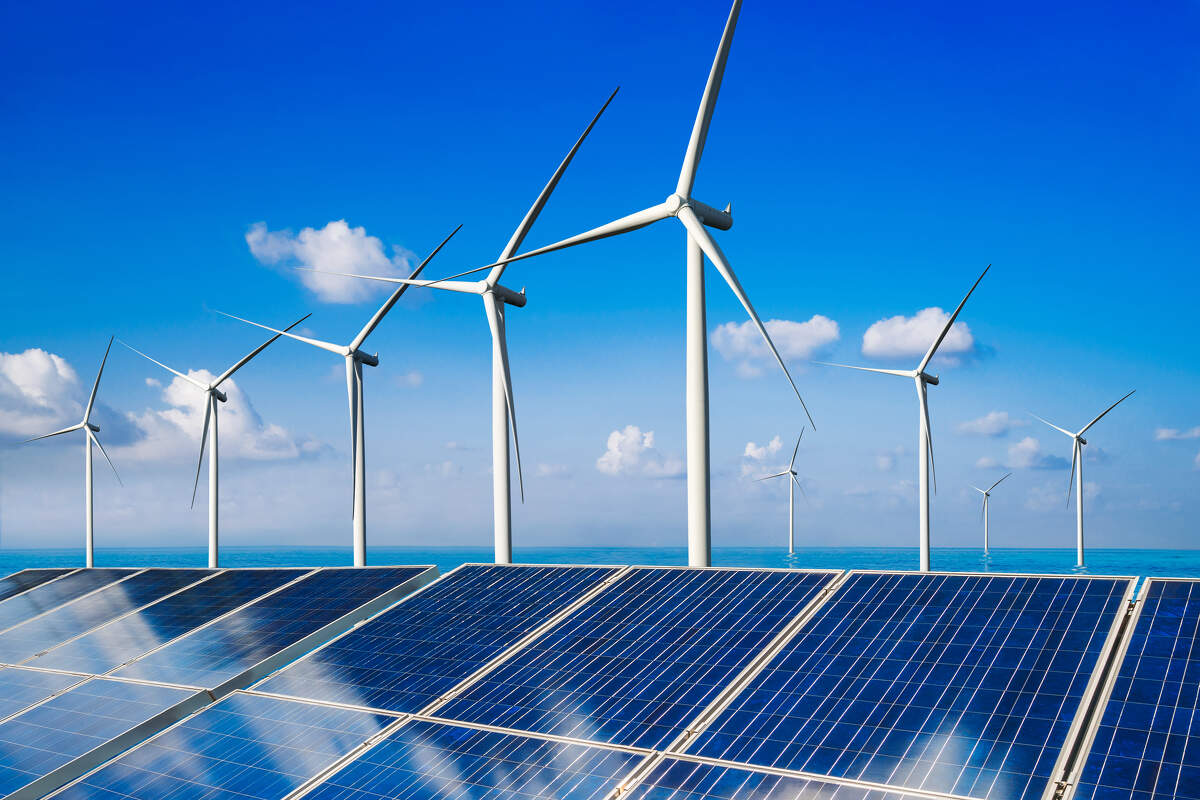 The Tennessee Valley Authority needs to invest more in renewable energy sources and be more open about conducting its business, according to Knoxville respondents to April’s Power Poll.

Wind and solar make up 3 percent of TVA’s current power generation portfolio, and that share is expected to reach only 5 percent by 2027. Coal, once the utility’s primary energy source, has dropped from 58 percent of energy production in 2007 to 26 percent last year, according to TVA figures.

TVA is updating its Integrated Resource Plan, which is a blueprint for energy production over the next two decades.

At a meeting this week of the Regional Energy Resource Council, an advisory board to TVA, new TVA President and CEO Jeff Lyash said the utility would have to reduce its carbon footprint in the coming years, according to the News Sentinel.

“We’re going to see a couple of decades here where we’re going to have to continue to shrink the environmental footprint of generation,” Lyash said.

Hopson said renewables, solar power in particular, would stake out a larger chunk of the energy mix as prices drop. Flexibility, he said, would be vital to meeting future energy needs.

Hopson said TVA has helped attract or retain 344,000 jobs and $442 billion in investment in the valley over the past five years. Still, the competition among regional utilities is fierce. “Disclosing the specifics of our economic development packages would place TVA and the Tennessee Valley at a significant disadvantage,” Hopson said, adding that the tools TVA uses can be found at https://www.tva.com/Economic-Development.

This month’s Power Poll surveyed 320 people, with a response rate of 23.25 percent.