Respondents weigh in on what they see as the most significant stories in government and education from the past year. 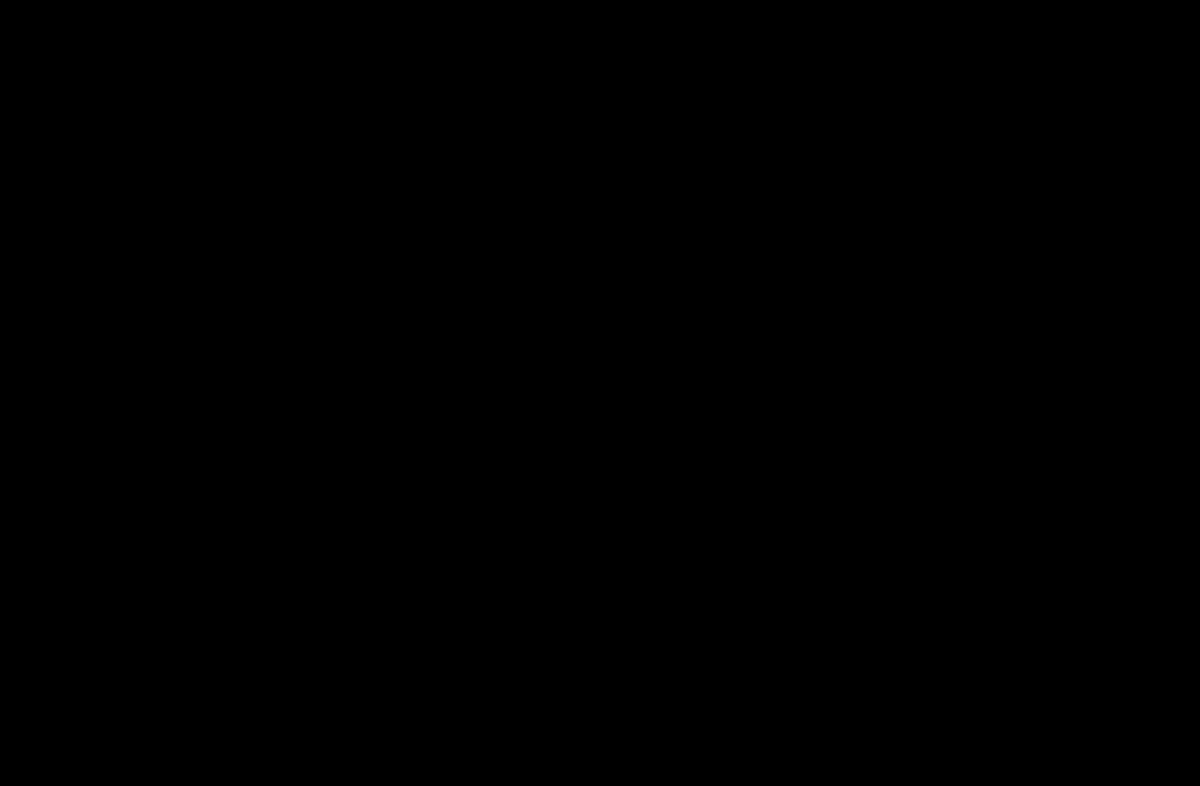 The uncertain financing for the multi-purpose stadium and the return of partisan school board elections were among the biggest news stories in Knox County in 2022, according to Power Poll members. This month’s poll asked members to look back over the past year and rank the most significant news stories in four categories — city government, county government, K-12 education and higher education.

Half of the respondents identified the shifting finances for the multi-use stadium to be built adjacent to the Old City as the most important news story involving city government.

Entering 2022, officials said the 7,000-seat stadium — the future home of the Tennessee Smokies, One Knoxville Soccer Club and outdoor events — would cost $80.1 million. But in April, rising materials costs and supply chain disruptions prompted the City of Knoxville, Knox County and Boyd Sports, the parent company of the Smokies, to delay the start of construction in hopes that costs would stabilize.

Boyd Sports owner Randy Boyd committed to loan the city-county Sports Authority up to $20 million to cover the anticipated higher price tag, and the City expanded a tax-increment financing district surrounding the stadium site to provide a long-term revenue stream to pay back the loan.

As the year draws to a close, the guaranteed maximum price for the construction hasn’t been finalized. The budget should be set and construction should begin in early 2023.

A quarter of the respondents selected the hiring of Police Chief Paul Noel as the second most significant story involving city government in 2022. A 25-year veteran of the New Orleans Police Department, he arrived in Knoxville during the summer with a reputation as a reformer. Knoxville Indya Kincannon hired Noel after a national search conducted by the Police Executive Research Forum (PERF). The Kincannon administration arranged for PERF to maintain all the records of the search, including application materials of all the finalists, which prompted the News Sentinel to file a lawsuit alleging that the City violated the state’s Public Records Act. That litigation is pending.

The passage of a property tax increase, primarily to fund employee pay increases, and the fire that destroyed the Planned Parenthood clinic came in third and fourth, respectively.

County Government Respondents picked the 2022 elections as the most important county government story over the Advance Knox planning process by 33-32 percent. Despite some strong showings by Democrats, the GOP retained its grip on power in county government in the August election (school board races will be addressed separately below). County Mayor Glenn Jacobs was reelected by a 10-point margin over Democrat Debblie Helsley, which was much closer than his 33-point victory four years ago. And Democrats came close to flipping the 3rd District County Commission seat, with the GOP’s Gina Oster defeating Democrat Stuart Hohl by just 87 votes. Once the votes were tallied, though, the Republican majority on County Commission remained at 9-2.

There was one unprecedented outcome, however. For the first time, women make up a majority on the Commission. That led to an unusual event — all six women, four of them Republicans, elected Democrat Courtney Durrett chair of the Commission.

Amid a heavier-than-expected Election Day turnout in the November state and federal elections, the partisan makeup of the Knox County legislative delegation remained the same — five Republicans and two Democrats in the House, and three Republicans in the Senate. Republican U.S. Rep. Tim Burchett breezed into a third term by easily defeating former Knox County Commissioner Mark Harmon.

Advance Knox, the long-term development planning process for the unincorporated portions of Knox County, came in a close second in the Power Poll. Public meetings were held throughout the year, and three scenarios emerged as options for handling the growth that officials are anticipating in the coming years. One scenario would essentially maintain the status quo in development on a case by case basis, another would encourage development along major thoroughfares, and a third would concentrate development in higher-density clusters. A third round of public meetings will be held next year, with an eye toward having a plan ready for votes by the Knoxville-Knox County Planning Commission and County Commission by late spring or early summer.

Nearly one-quarter of respondents said they consider the state of Knox County’s mental health services the top county-related story of the year, while only 3 percent ranked the controversies surrounding the Merit System Council, which is designed to protect Sheriff’s Office employees from political retribution, as the No. 1 story.

More than half of the Power Poll respondents — 53 percent — said the school board’s return to partisan elections was the top K-12 education story of the year. During a special session on the COVID-19 pandemic response in October 2021, the Legislature passed a bill allowing for partisan school board elections for the first time since the 1990s. Three of five incumbents whose seats were on the ballot in 2022 opted not to run. As with the Knox County Commission, the GOP gained a majority on the school board. The breakdown is five Republicans, two Democrats and two independents.

The 4th District school board race provided the year’s signature upset, with Democrat Katherine Bike narrowly defeating Republican Will Edwards. Edwards raised more than three times more money than Bike, but she won by 137 votes in a once safely Republican West Knoxville district.

The hiring of Jon Rysewyk as superintendent of Knox County Schools was the No. 2 K-12 education story, according to the Power Poll members. It was the top story for nearly one-third of the respondents. Rysewyk was the in-house pick for the job, serving as the district’s chief academic officer when the school board selected him in February. He had previously been a teacher in the district and the principal at Fulton High School before moving into the system’s central office.

The lawsuit over the schools’ COVID-19 mask mandate, and racial disparities in educational outcomes and discipline came in a distant third and fourth among Power Poll respondents.

Three stories involving the University of Tennessee finished in a near dead heat among respondents — the “divisive concepts” bill (28 percent), the new Institute of American Civics (25 percent) and the restructuring of the College of Arts & Sciences (22 percent).

UT-Knoxville’s pending agreement to join forces with Arizona State University to expand online degree offerings came in a distant fourth. The Legislature passed the divisive concepts bill during its 2022 session. The law states that students and university employees can’t be punished for refusing to adhere to a list of 16 “divisive concepts,” including ideas that individuals are privileged, racist or sexist by virtue of their race or sex, that individuals bear responsibility for past actions committed by members of the same race or sex, and that include race or sex stereotyping or scapegoating. Many faculty members were outraged over the bill, which they contend limits their academic freedom and the open exchange of ideas. UT professors and students held a two-day protest in October, during which many classroom discussions focused on the concepts identified as divisive. UT administrators have said the university encourages robust debate and will continue to teach about racism, sexism and other contentious issues, though they also have asserted the law doesn’t limit academic freedom.

The Legislature also created and funded the Institute of American Civics, which Gov. Bill Lee proposed as a bipartisan center to promote civil discourse and education about democracy. The institute is housed in the Howard H. Baker Jr. Center for Public Policy. A Board of Fellows, which includes former Tennessee Govs. Bill Haslam and Phil Bredesen, has been named to help shape the institute’s vision.

A proposal to split up the UT-Knoxville College of Arts & Science drew vocal opposition from numerous faculty members. Chancellor Donde Plowman scaled back the effort, restructuring the administration of the university’s largest college and spinning off the music department to a stand-alone School of Music. Respondents thought other higher education stories deserved mention as well, with 19 percent selecting “Other” instead of the four possibilities presented in the poll.