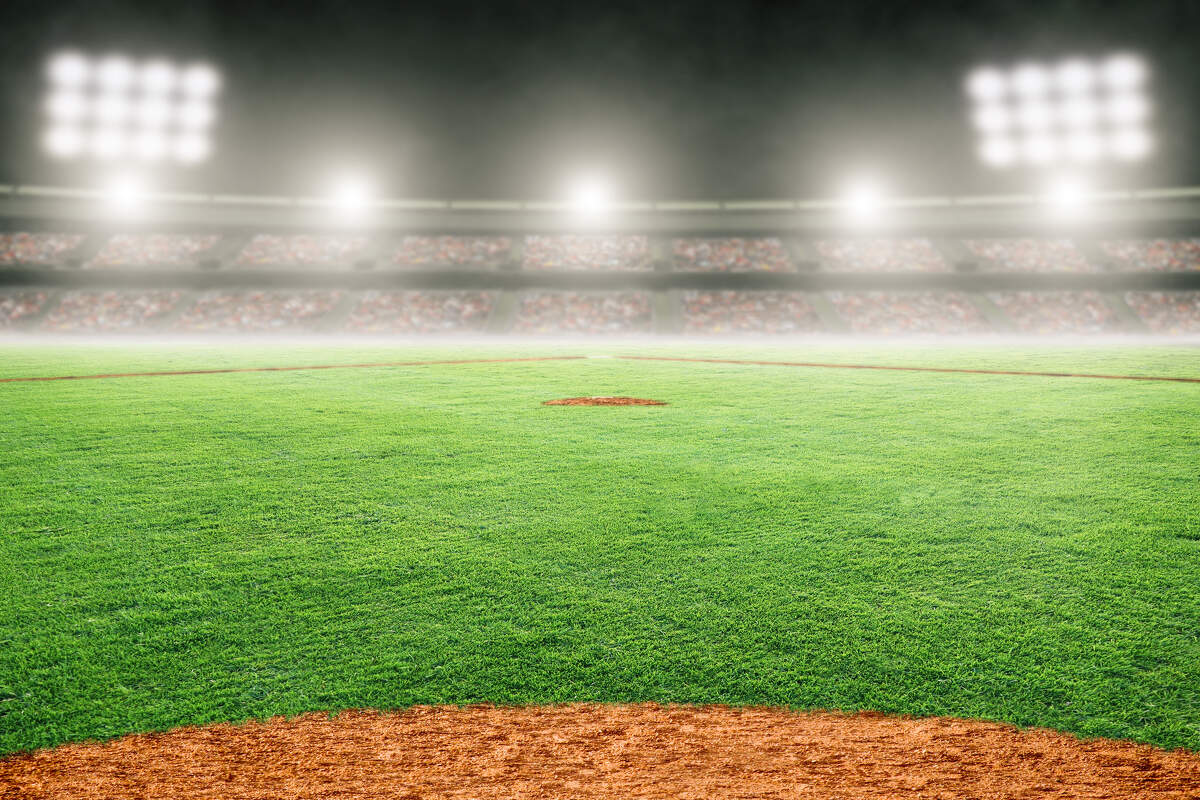 The vast majority of Knoxville Power Poll members who responded to a survey this week predict minor league baseball will return to the city, and support is strong for public financing of a new ballpark to make it happen.

The results of the poll, conducted this week via email, come as the City of Knoxville has begun talks with the executives of the Tennessee Smokies about bringing the team back from Sevierville.

Here are the specific results from the latest Knoxville Power Poll, underwritten by BlueCross BlueShield of Tennessee:

Do you think there will be a deal reached for a new baseball stadium in Knoxville?

Would you support some level of public financing for a new baseball stadium if it included residential and mixed-use development as part of the plan?

Would you support some level of public financing for a new baseball stadium if it did not include residential or mixed-use development as part of the plan?

About this Power Poll

The Power Poll is an interactive survey targeted to powerful, influential people in Tennessee’s major cities. Members included in this poll are capable of steering the discussion about Knoxville and Knox County’s future one way or another. The poll is not scientific, but it offers insight into what many community leaders think about current issues and events. This poll surveyed 336 people, with a response rate of 28.27 percent.

In Knoxville as well as the other Tennessee cities, Power Poll members are drawn from a variety of fields, including government, business, media, entertainment, academia, nonprofit organizations, and more. A complete member list, broken out by city, can be viewed here. Compass is Power Poll’s media partner in Knoxville. [Editor’s Note: We are working to update the list.]

Minor League baseball has a long history in Knoxville, but in 2000 the Smokies moved out of antiquated Bill Meyer Stadium in East Knoxville and settled up the road in Sevierville.

Speculation about a move back to Knoxville bubbled up in 2016 after team owner Randy Boyd, businessman and currently interim president of the University of Tennessee, bought seven acres of land just east of the Old City occupied by Knox Rail Salvage for $6 million.

City officials and Smokies’ executives began exploratory talks in the fall, a development that puzzled Sevierville leaders. One complicating factor in the discussions is that the Smokies’ lease on their stadium in Sevierville runs through 2025, and breaking the lease would cost Boyd dearly.

Municipalities across the country help build stadiums to attract or keep professional sports teams. In Knoxville, support for baseball’s return among Power Poll members is strong, though it is strongest when residential and commercial uses are included in the plans.