An overwhelming majority of survey respondents support the city-county stadium, even with its rising costs and revised financing plan. 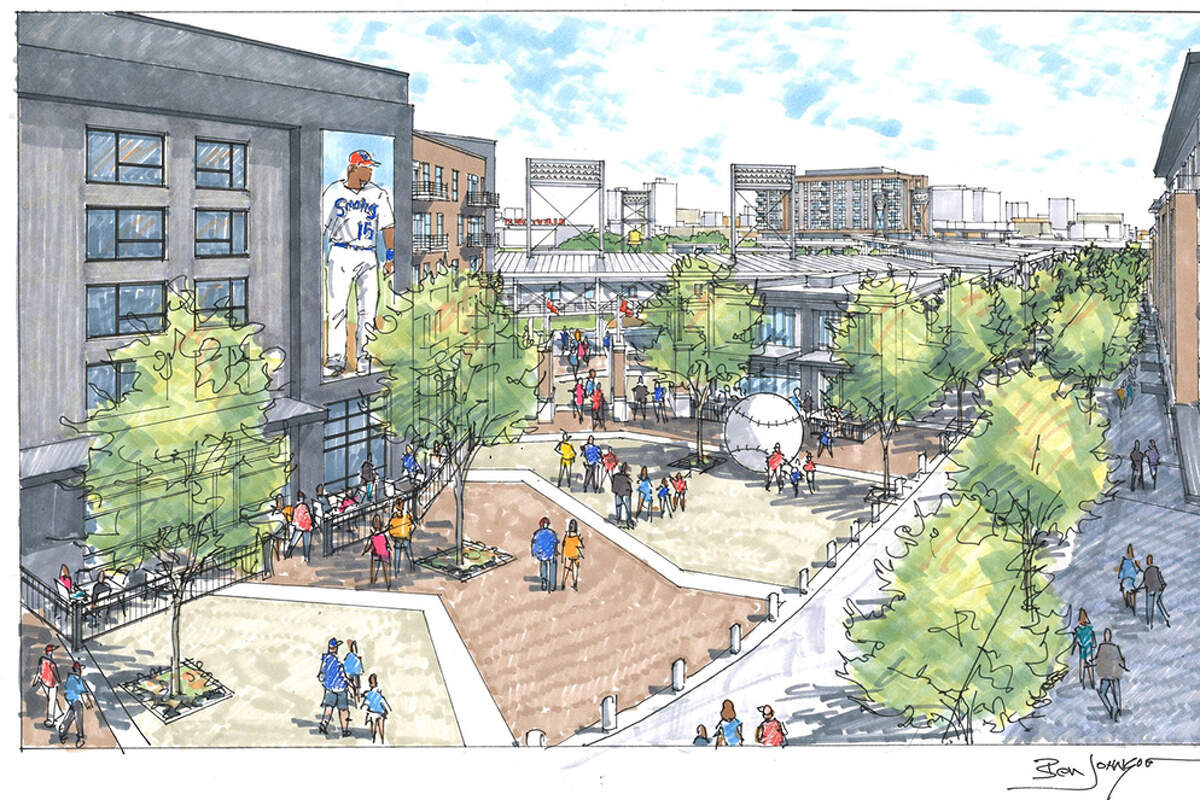 Most Power Poll participants are cheering on the project to build a multi-use stadium in the Magnolia Avenue Warehouse District adjacent to the Old City, even with new financial challenges. Rising prices for building materials — roughly 20 percent overall during the past year — are driving up the estimated cost of the project. The exact amount won’t be known until construction documents are completed, but the tab could approach $100 million. The working cost estimate has been $80.1 million.

The bulk of the funding would come from a $13.5 million state grant and a $65 million bond issue backed by the city-county Sports Authority. Tennessee Smokies owner Randy Boyd has said he would chip in around $6 million in cash and has agreed in principle to float a loan for the balance of the cost — whatever that turns out to be. The loan would be repaid from new property tax revenues from new development in a tax-increment financing (TIF) district surrounding the stadium site.

Local officials are looking to expand the size of the district to fill most of an area bounded by Summit Hill Drive, North Central Street, Fifth Avenue and Harriet Tubman Street. Knox County Commission, Knoxville City Council and the city-county Sports Authority, which is overseeing the project, are voting on the funding proposal and the TIF district expansion next week.

Social media discussions about the project have tended to be dominated by opponents from both the left and the right. Small-government conservatives have opposed it because of the public financing, while progressives have been arguing that public dollars should be spent on more pressing priorities.

However, Knox County Mayor Glenn Jacobs, a libertarian-leaning Republican, and Knoxville Mayor Indya Kincannon, a progressive Democrat (though the office is technically nonpartisan), have championed the project.

Likewise, the vast majority of this month’s Power Poll respondents support the stadium project and the new financing plan. The rising costs didn’t move the needle much at all. Only 3 percent of respondents said they had shifted from supporting the project to opposing it in light of the cost increases. A whopping 83 percent were still in favor of the stadium even with the financing challenges.

About two-thirds of Power Poll members said that a loan from Boyd to cover the last dollars of the construction costs was an appropriate course of action. Previously, Boyd had said he would cover any cost overruns, but officials have said the rising materials prices don’t count as an overrun because the final construction budget hasn’t been determined yet.

Even without knowing how much new tax revenue would be generated in the TIF district, 69 percent of respondents said they would support using those funds for repayment of the loan. (The City has first dibs on the money so it can pay for infrastructure improvements in the area.)

One reason for the support appears to be the optimism Power Poll members have for the stadium as an economic catalyst. Nearly nine of 10 members said the project would spur development in the Magnolia Avenue Warehouse District. Recent property transactions in the area around the stadium, including two parcels purchased by hotel developers and others by downtown redevelopment veterans, indicate development will materialize in short order.

Of course, another reason for optimism might be because a majority of respondents are at least casual baseball fans. The Tennessee Smokies, the Chicago Cubs’ AA affiliate, would be the primary tenant, and 80 percent of the Power Poll members said they were likely to take in a baseball game at the ballpark.