Survey respondents think businessman Eddie Mannis will get the most votes in the primary. 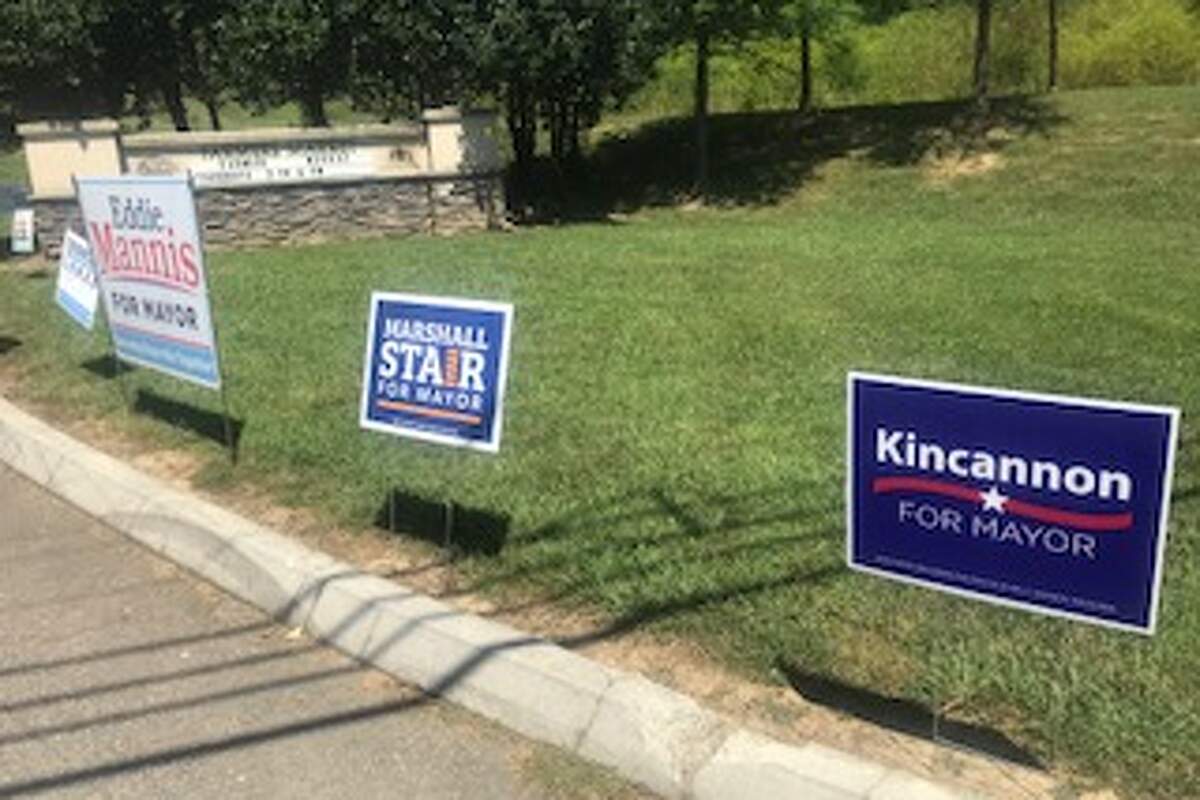 This report requires several caveats. The Power Poll is not a statistical poll, it is a survey of a group of local leaders in various fields and capacities across Knox County. Many of those people do not live within the city limits of Knoxville, which means the Power Poll base inherently skews more suburban and Republican than the city-limits voting population. (You can see the full list of those included here -- and while we’re at it, that list is due for an update, which we will be doing soon, because people come and go.)

The results are best understood as the expectations and/or preferences of that group, rather than an indicator of Knoxville voting-population support for particular candidates. In other words, this is not a poll -- it just plays one on the internet.

OK? Just so we’re clear. Because tensions run high around election time, and we understand that.

Among those who responded to this month’s Power Poll (95 out of 331, for a response rate of 28.7%), most said they expect Eddie Mannis to finish first in city primary voting next Tuesday.

Two-thirds of the respondents predicted Mannis, a businessman who also worked in Mayor Madeline Rogero’s administration, would garner the most votes in the primary. About one-fourth thought City Council member Marshall Stair would wind up on top. Six percent predicted a first-place finish for former school board chair Indya Kincannon.

When asked about their personal preferences, 16 percent of the Power Poll respondents opted for Kincannon, 30 percent threw their weight behind Stair and half supported Mannis.

If no mayoral candidate receives more than 50 percent of the vote in the primary, the top two vote-getters move on to the general election in November.

The Power Poll is designed to offer insights into what community leaders think about current issues and events. Power Poll members come from a variety of fields, including politics and government, the private sector, nonprofits, the religious community, and more.

Previous Power Polls have looked at elections and various civic and political issues. Respondents have been wrong in the past. For example, Power Poll respondents statewide predicted a victory for former Democratic Gov. Phil Bredesen in his run for the U.S. Senate last year, but Republican Marsha Blackburn wound up winning the race easily.

The three main mayoral candidates had varied reactions to the Power Poll.

Kincannon said that since the poll isn’t scientifically valid, Compass is being irresponsible by publishing the results. “People with money, influence and power are not reflective of the electorate,” she said.

Stair took the results with a grain of salt. “There are polls that say this or that,” he said.  “Our supporters are motivated and excited so we’re feeling good.”

Even Mannis didn’t play up the results.”It’s not done until it’s over,” he said on Thursday. “We’re not going to be complacent. We want people to vote.”

Of the three candidates who have less name recognition and fundraising prowess, only Calvin Taylor Skinner got any confidence votes in the Power Poll -- 2 percent supported his longshot run. Fletcher Burkhardt and Michael Andrews finished out of the money.