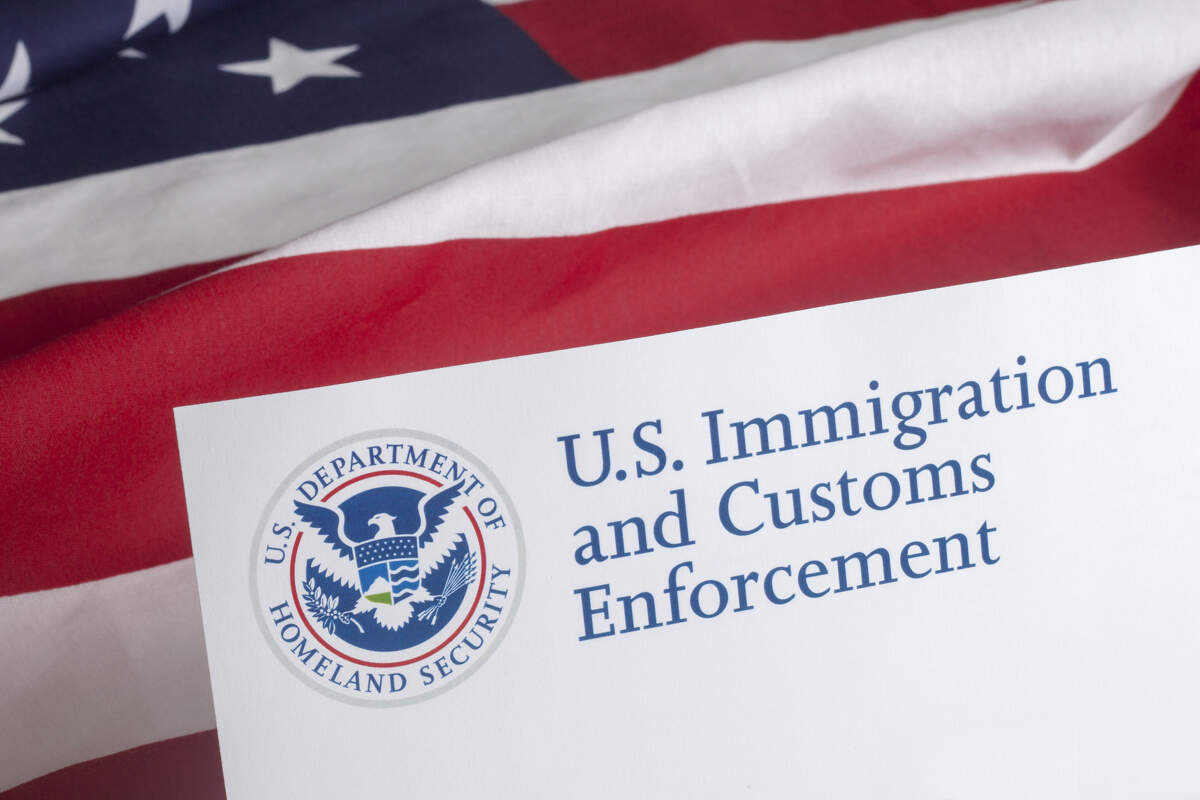 Local community leaders have mixed opinions about Sheriff Tom Spangler’s decision to renew his department’s agreement with U.S. Immigration and Customs Enforcement, according to the latest Knoxville Power Poll.

Last month, Spangler announced he had extended the county’s 287(g) agreement with ICE for another year. Under the program, Knox County Sheriff’s Office employees are trained in immigration enforcement and delegated some powers usually reserved for federal agents.

This month’s Power Poll surveyed 334 people, with a response rate of 26.65 percent. Of the respondents, 44 percent said they supported Spangler’s decision, 46 percent opposed it, and 10 percent said they were unsure.

Under 287(g), Sheriff's officers can conduct immigration status reviews of people arrested and booked into the county jail and can begin proceedings that can lead to deportation.

The agreement was originally entered into by former Sheriff J.J. Jones, who argued that it would make the community safer by helping remove undocumented immigrants who had been charged with crimes.

Critics of the program say that in practice, it can lead to people being deported after being detained on even minor traffic violations. They also argue that it creates fear in immigrant communities and reduces their cooperation with local law enforcement.

KCSO is one of only two law enforcement agencies in Tennessee and about 90 nationwide that participate in the program. The program provides training but no federal funding, and Knox County assumes related costs and liabilities.

The Power Poll is not a scientific survey. But it is designed to offer insights into what community leaders think about current issues and events. Power Poll members are capable of steering a city’s, or state’s, discussion one way or another.

Members come from a variety of fields, including politics and government, the private sector, nonprofits, the religious community, and more.