Also this: Mail-in voting can be trusted; but Russians will meddle 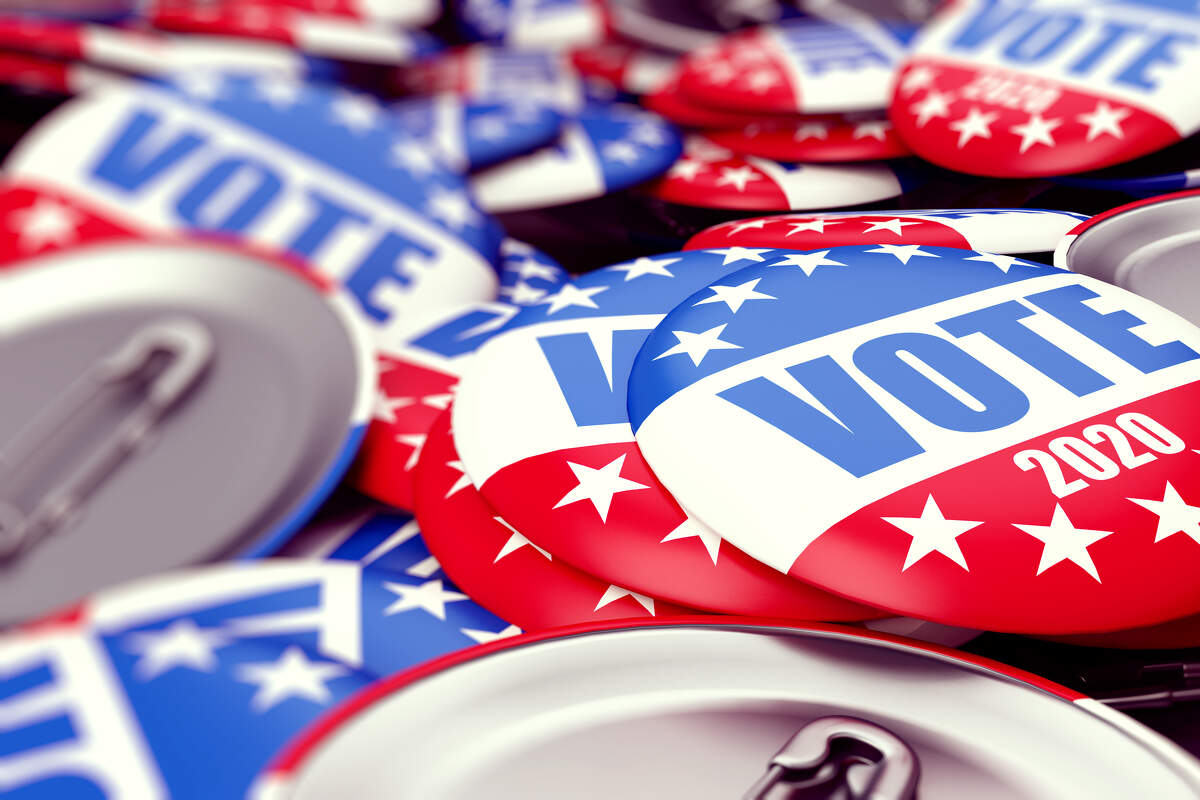 We surveyed statewide this time around. For you Knoxville Power Poll members, here are the conclusions we can draw from your responses:

• Knoxville Power Poll members do not favor elimination of the Electoral College and electing presidents instead by national popular vote.

• Knoxville members expect Russia will interfere in the upcoming presidential election but think we are better prepared this time around and Russia’s efforts will have no effect.

• And as to the future of our numerically challenged Tennessee Democratic Party, members were all over the map in predicting when the party will be competitive statewide. Most predicted in five to ten years, but a considerable number said “more than 10 years.”

Tennessee also has a race to succeed Lamar Alexander, with the heavily favored Nashville businessman Bill Hagerty lining up against a poorly funded political neophyte from Memphis named Marquita Bradshaw. The latter’s primary victory came as a shock to political insiders, because state and national establishment Democrats were supporting her better funded white opponent who had been seeking the nomination for quite some time. But the African-American Bradshaw demolished that opponent, in as sure a sign as any that as we reckon with street protests, the George Floyd killing, and equity issues in policing and sentencing, black turnout was high in our recent primary and will likely be high in the general. Bradshaw will probably lose, but if the black vote turns out as it did in the primary, this may show that the Democratic Party’s most important constituency is energized and could spell problems for Republicans nationally.

Also on the ballot in Tennessee, and closer to the ground, are a handful of hotly contested races at the state legislative level. Broadly speaking, state Democrats are hoping to increase their legislative count in urban markets (Hamilton, Davidson, Shelby, and Knox). They also hope to show higher turnout in places like Rutherford County. Statewide Democratic turnout has been slowly but steadily climbing in recent elections and Democrats hope that curve keeps inching up. If you are running the Republican Party, you probably recognize that you may drop a few seats this election, but that will be just a dent in your 18-wheeler. The Republican hold on the state is considerable. As noted in our survey, most Knoxville Power Poll members predict Democrats could be in a position of strength in five to ten years. Until then, it’s a slog.

Finally, Vladimir Putin is almost certainly cooking up some crafty pre-election messaging campaigns to be published in our porous social networks. With American voters digitally dialed into a world with few editorial gatekeepers, anything goes. If the Russians do a repeat of 2016, it’ll be ugly. While Power Poll members feel Russia will be up to no good in this election cycle, they also feel like we’ve made progress combatting their efforts and Russia will have “no effect” on the outcome. Please let it be so.