Respondents express some optimism and some pessimism, and offer their opinions on what state and local governments should prioritize. 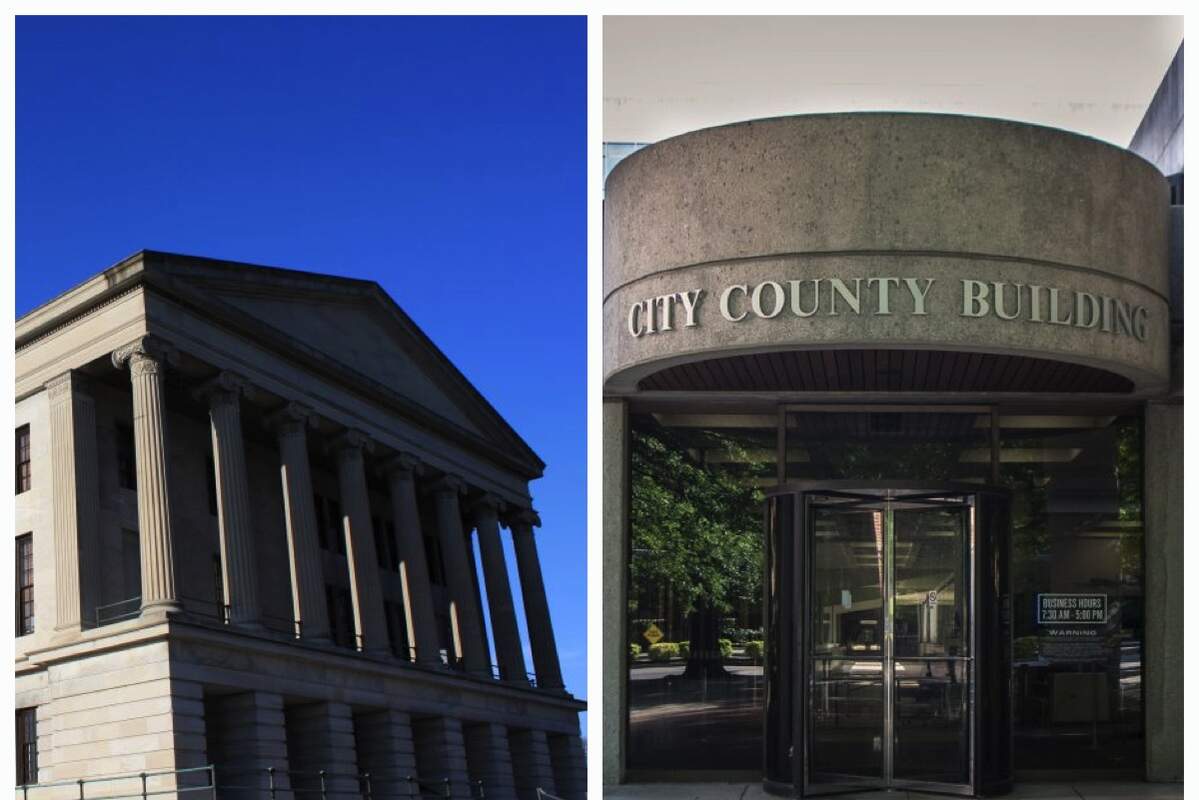 After voters had their say in the 2022 elections, this month’s Power Poll focused on the big political picture — broad themes instead of narrow issues. Power Poll members weighed in with their thoughts on state and county governments as elected officials transition from campaigning to governing.

The only major change is with the school board, but that’s primarily because this year’s election was the first in decades to be a partisan affair. Republicans hold five seats, Democrats two, and two members are undeclared.

The pessimistic lean of the respondent pool could be attributed to the Legislature’s GOP supermajority’s emphasis on emotionally charged social issues such as abortion, LGBTQ and transgender rights. (Two-thirds of respondents to September’s Power Poll wanted to see the Legislature lift Tennessee’s total ban on abortions.)

Only 11 percent of Power Poll members responding to this month’s survey indicated that social issues should be the top priority of state government. Nearly half said the focus should be on economic issues and more than one-third said education should be the primary concern.

The respondent pool had different expectations for local governments. A solid plurality — 44 percent — said the primary focus of local governments should be education, with economic issues following at 36 percent. Social issues were a local-government priority for only 14 percent.

Finally, a solid majority of Power Poll respondents — 56 percent — agreed with the conventional wisdom that local governments have more of an impact on their day-to-day lives than either the federal (20 percent) or state (18 percent) governments.