The two face off in an April 13 runoff after neither won the required 50% of votes — plus one — in March to claim victory outright. Former City Attorney  and UNUM executive Wade Hinton captured 22% of the vote, and fourth-place finisher Monty Bruell won 8% in the crowded field, which split the remaining votes.

Power Poll members were asked: “Who do you think will win Chattanooga's mayoral election?” Of those who responded, 67.5% said Kelly while 32.5% said White. 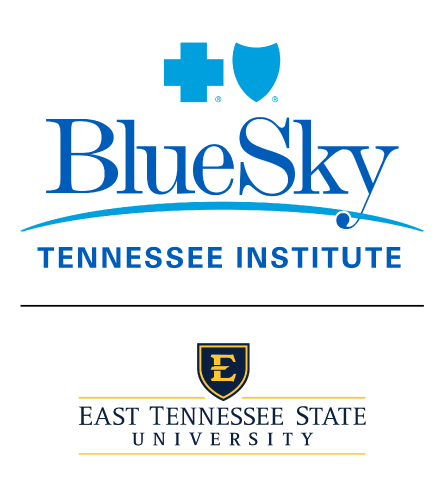 Both candidates have campaigned vigorously on their personal strengths and professional experience (in case you missed the Times Free Press and WRCB-sponsored debate between Kelly and White on Thursday night, you can watch it at timesfreepress.com).

The poll, conducted Monday through Thursday, was sent to 132 Chattanoogans, and 80 replied for a response rate of 61%. The monthly survey gauges the what influential business, civic, education and nonprofit leaders and election officials are thinking. While the survey is in no way considered a scientific poll, its results offer insights into the opinions and beliefs of key decision-makers in the area.

A word of caution here: Some Power Poll members do not live within Chattanooga city limits; therefore, results do not necessarily reflect what the city electorate will do. Chattanooga, like other major urban areas, trends Democratic; in the presidential election, for example, Chattanooga voters went with Joe Biden over Donald Trump, who nevertheless won the county and most of the smaller cities in the county.

Power Poll founder Bruce Dobie put it this way: “Typically our Power Poll cities are urban in nature and, as is the case in the rest of the country, usually trend Democratic. We are not immune to the rural-urban divide in Tennessee — Memphis and Nashville lead the way in Democratic concentration, Chattanooga and Knoxville are a rung down the ladder, and then you have the rest of the state’s more rural counties that, with a few exceptions, are solidly Republican.”

Campaign observers have said that the outcome of the mayor's race will rest with turnout, which is expected to hover around 22% to 25% or so. Early voting begins March 24.

Soon enough, voters will have their say about who leads Chattanooga over the next four years. In the meantime, Power Poll members are upbeat with how the county's coronavirus vaccination progress.

The survey asked: How satisfied are you with how the vaccination process is proceeding in Hamilton County? Nearly 28% said “very satisfied” and another 60% said “satisfied” with the continued rollout of vaccines which is critical to business and residents getting their operations and lives back to some semblance of “normal.” Only 13% said they are “dissatisfied” with the process.

Mark McKnight, president of Reflection Riding, noted the quickening pace of vaccination is a proverbial light at the end of the tunnel.

“While Tennessee in general slightly lags the overall U.S. average, I'm encouraged by the accelerating rate of vaccination both locally and across the country.”

Poll respondents also seemed to be more optimistic about the Chattanooga area's recovery from the damaging effects of the coronavirus pandemic over the last year. Power Poll members expect the area to rebound quicker than they thought just six months ago.

Those responses suggest that optimism is building about our area, state and nation's prospects as 2021 unfolds.