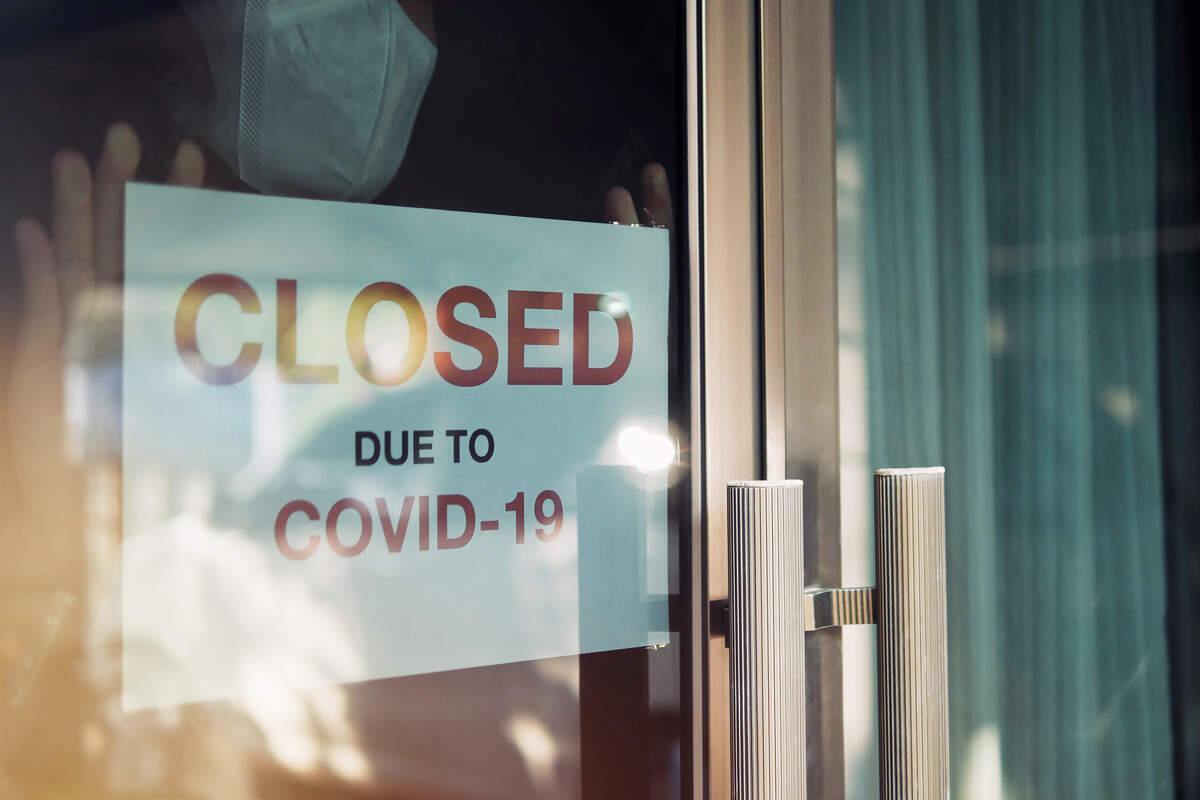 Chattanooga City Councilwoman Carol Berz responded that closing some businesses and imposing social distancing restrictions were smart steps to combat the pandemic and limit the spread of the coronavirus.

“The nation was ill-prepared for the pandemic, the CDC (U.S. Centers for Disease Control) being insufficiently funded by President Trump since at least 2017,” Berz wrote in response to a question in a new Power Poll of leaders in Chattanooga and Hamilton County. “On the other hand Chattanooga’s response, though inconvenient, was right on target.”

Since the onset of COVID-19, the Chattanooga Area Food Bank has seen a 30 percent increase in need. That adds up to potentially $400,000 in extra costs each month.

“At the same time, we are having to purchase a lot of the food that normally would have been donated,” says Sophie Moore, director of community outreach & healthcare partnerships for the Chattanooga Area Food Bank. “It’s a pretty scary prospect.”

That’s why the BlueCross BlueShield of Tennessee Foundation gave $3.25 million to support food banks around the state, including $500,000 in Chattanooga.

The BlueCross Foundation donation makes it possible for the Chattanooga Area Food Bank to order prepacked boxes of nutritious shelf stable items and produce. This allows the food bank and its agencies to have prepacked, presorted food that can be quickly deployed to those in need with less volunteer labor, which reduces the risk of COVID-19 transmission through low/no touch distribution methods. The food bank is also planning 20 additional food distributions over the next three months thanks to this gift.

“BlueCross has been a wonderful friend and partner to us, but this generous gift at this time is truly an answer to our prayers,” Moore says.

The $500,000 relief effort is part of $3.25 million the BlueCross Foundation is donating to food banks across the state. Others receiving funds include: 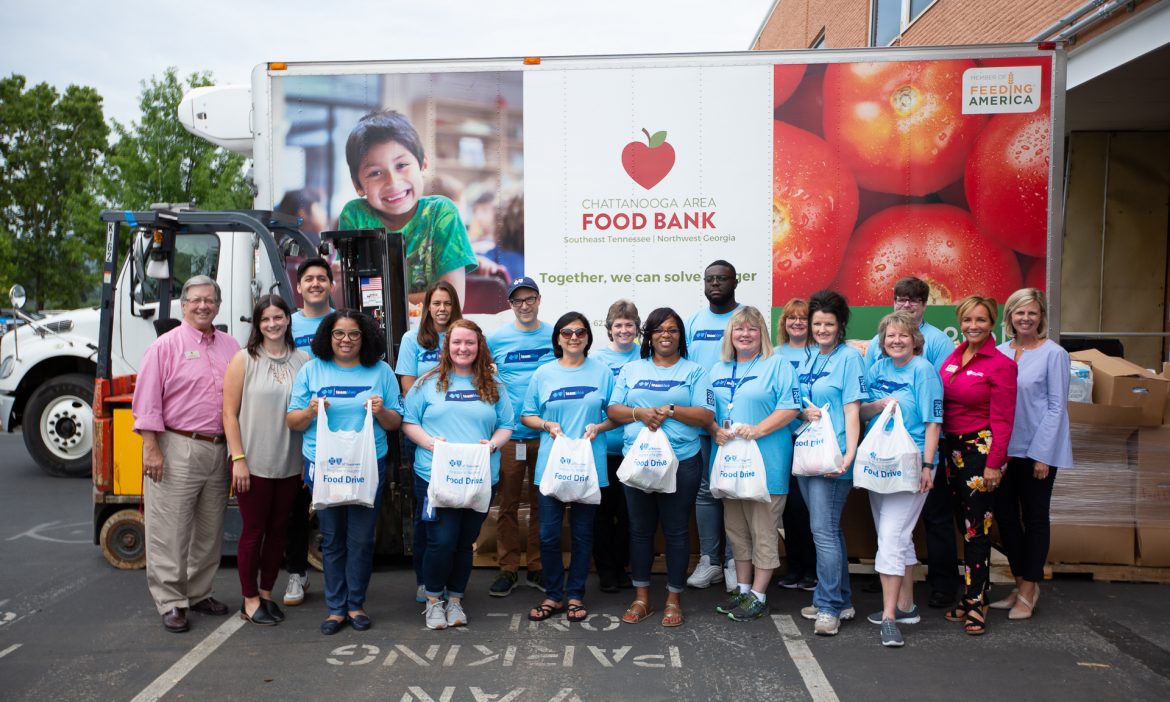 Vaughn is quick to remind people, however, that the donations from the BlueCross Foundation don’t eliminate the pressure the Chattanooga Area Food Bank is facing.

To donate to the Chattanooga Area Food Bank, click here.

The BlueCross Foundation has also given $50,000 to support COVID-19 testing and treatment, or other health-related services, for uninsured residents in Hamilton County.

Others who responded to the poll, including Hamilton County Commissioners Tim Boyd and Sabrena Smedley, wrote that restrictions need to be lifted.

“We need to go back to work!” Smedley wrote in her survey comments. In a follow-up email, she added that caution is important in that process.

“The business owners I have spoken to want to return to work with modifications, social distancing and strict safety measures in place,” she wrote. “I support them.”

Tennessee Gov. Bill Lee has announced he will allow his stay-at-home coronavirus pandemic order to expire on April 30, with the “vast majority” of businesses in 89 counties allowed to reopen on May 1. The governor’s plan excludes six of the state’s largest counties, including Hamilton County. Hamilton County Mayor Jim Coppinger said the county will reopen on May 1, following the governor’s decision.

Meanwhile, Chattanooga Mayor Andy Berke has said he will not agree to an “arbitrary” reopening date. Berke said his existing executive orders to curtail the spread of COVID-19 by restricting businesses and gatherings of more than 10 people will be lifted only when data indicates it is safe to do so.

About 71% of local leaders who responded to the recent poll say the coronavirus pandemic is being used for political purposes.

“The pandemic itself is not political, of course, but it certainly has been used for political purposes by both sides — to the detriment of us all,” wrote Nick Decosimo, managing shareholder in Chattanooga for Elliott Davis Decosimo.

Among local leaders who responded to the recent poll, half indicated they believe President Donald Trump has done a poor job handling the crisis, while 16% said he has done an excellent job.

Nearly 70% say testing, which has been identified as a critical step in lifting restrictions, is not adequate in Hamilton County. However, nearly 64% know someone who has been tested for coronavirus.

Hamilton County Health Department Administrator Becky Barnes said last week the county would begin conducting testing for people at its drive-thru facility on Bonnyshire Drive regardless of their symptoms and without a doctor’s referral. They do need an appointment.

Gov. Lee announced last week that free COVID-19 testing would be available for all Tennesseans, regardless of traditional symptoms. The expanded testing effort launched the weekend of April 18-19, with the Tennessee National Guard popping up 15 drive-thru testing sites across the state.

Drive-thru testing sites also will be available during the weekends of April 25-26 and May 2-3. In addition to drive-through sites, all rural county health departments across the state offer free COVID-19 testing 5 days a week.

On the question of whether another round of federal spending is needed to support businesses and families through the crisis, 84% responded that it’s needed.