Most of Chattanooga’s leaders say they didn’t watch live coverage this week of the impeachment hearings in the U.S. House, but many said they watched either highlights or coverage of the testimony by diplomats and military leaders about how President Donald Trump and his personal attorney dealt with U.S. assistance to Ukraine. 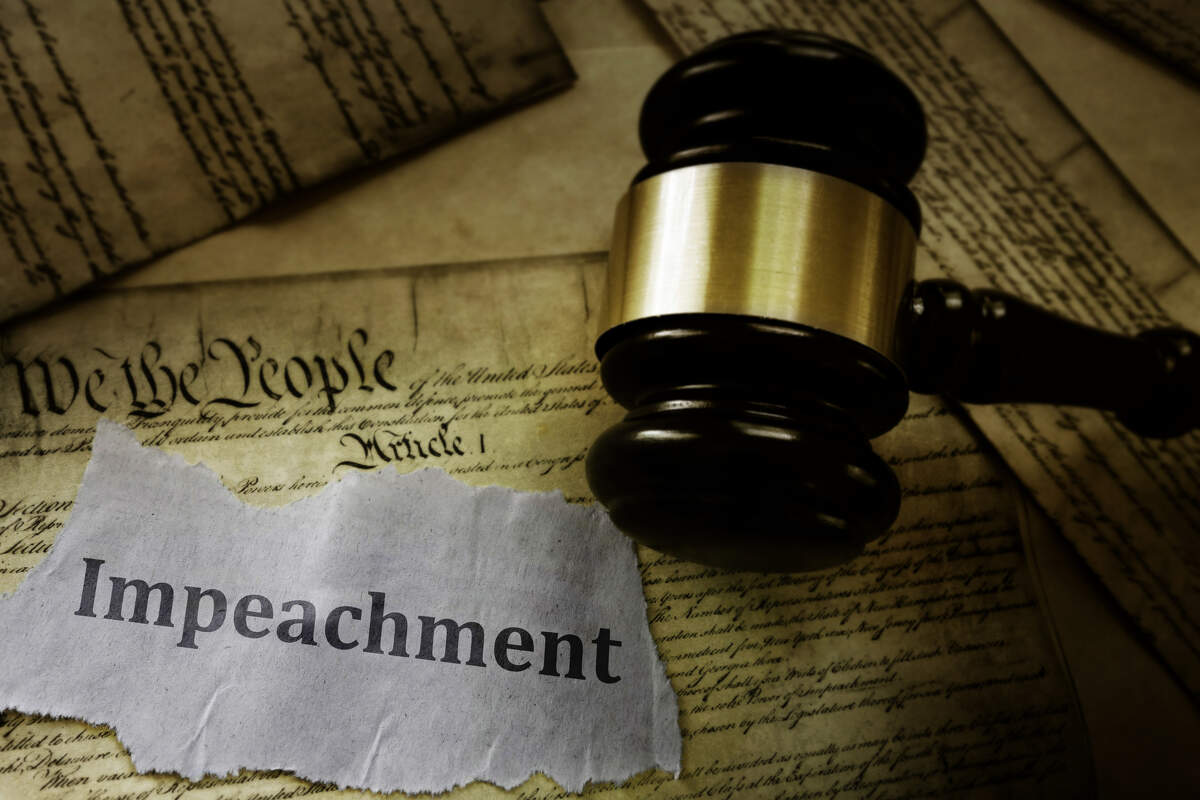 Most of Chattanooga’s leaders say they didn’t watch live coverage this week of the impeachment hearings in the U.S. House, but many said they watched either highlights or coverage of the testimony by diplomats and military leaders about how President Donald Trump and his personal attorney dealt with U.S. assistance to Ukraine.

The initial impeachment hearing day last week attracted 13 million live viewers and other days of hearings this week had some lower viewership levels, according to preliminary Nielsen ratings. That’s far fewer than the tens of millions who watched the Watergate hearings in 1973 that led to the resignation of former President Richard Nixon.

The Trump impeachment hearings were aired on most of the major television networks and cable TV outlets, but viewers have far more TV options to choose from than during the Nixon impeachments hearings 46 years ago, and some commentators have suggested that the hearings this week lacked the drama of the Watergate hearings.

For the Power Poll respondents watching television, most said they are connected through EPB’s fiber optic network. Asked what cable or internet provider they use, 79% of the local leaders said EPB, compared with 12% for Comcast, and 1% each for Charter, Direct TV and Dish satellite service.

EPB, which launched its internet television service more than a decade ago, now has more than 105,000 customers of some type of its fiber optics service, which represents more than 60% of all households in its Chattanooga area service territory, EPB spokesman J. Ed. Marston said Friday.

The Power Poll respondents were also asked their opinions about the Riverbend Festival, which got a new leader and shortened schedule this year and will be presented with a different stage layout next year.

Most said they want to see how it works out next year before voicing their opinion about the changes. The survey found 51% of respondents have a “wait and see” attitude about Riverbend next year. Nearly one in four said they like or love the changes, but just as many said they don’t care or disapprove of the changed format.

The Power Poll survey polls people who either directly make, or tangentially influence, policy at the local, state and federal levels. In the Chattanooga area, it surveys 182 powerful influencers from a variety of professions, including nonprofits, for profits, government, media, sports, entertainment and more. This survey included responses from 68 people.