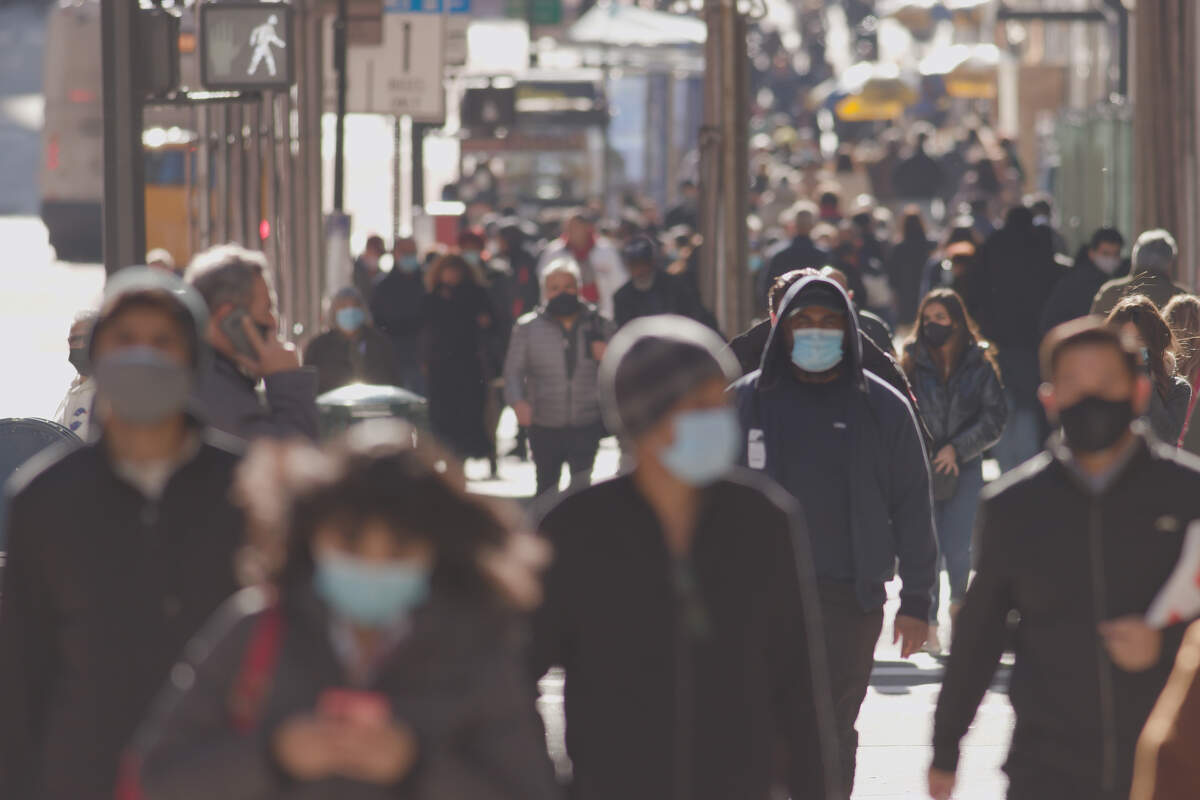 Another 38% said the coronavirus has had a “slightly” negative effect on their businesses.

The wide-ranging, chilling effects of the pandemic, moreover, may not be easily overcome, according to Chattanooga area business, civic and government leaders who responded to a new Power Poll this week.

“What this survey tells us is that no matter where you are — in the board rooms or shop floors, in the big cities or in a rural county — this pandemic is having a staggering effect on people. White collar, blue collar, it doesn’t matter,” Bruce Dobie, founder of the Nashville-based Power Poll, said Thursday.

Gov. Bill Lee allowed his statewide stay-at-home orders to expire on April 30; since then, counties and cities have implemented phased reopenings of their economies.

“Public policy decisions need to be based upon solid data with continued analysis and revision as the landscape continues to change,” Hamilton County Juvenile Court Clerk Gary Behler said in comments on the survey.

Phased reopening should proceed “with caution,” he said. “We must begin to reopen our economy or face individual and societal economic ruin.”

While 82% of respondents said the pandemic has had a significant or slight negative effect on revenues, about 42% said they would open or resume full on-site operation only when certain criteria are met, such as a declining number of cases, expiration of all shelter-in-place guidelines, wide testing availability etc.

Bea Lurie, a nonprofit executive and businesswoman, said, “It truly won’t be safe until there is vaccine with enough doses for the U.S. population. I wish that more folks would take this virus more seriously and take the proper precautions. We need that to happen to slow its spread.”

About 30% of survey respondents said they are comfortable opening their businesses right now, and another 29% said they would “continue indefinitely” with tele-commuting strategies or staggered shifts at the office.

As more and more restaurants resume dine-in service — albeit with social distancing and other public health safety measures in place — Power Poll respondents split nearly 50-50 on whether they felt safe eating a meal in a restaurant today: 49.3% said yes while 50.6% said no. The split wasn’t nearly as close in Tennessee’s other big cities. Just over 46% of respondents in Knoxville said they felt comfortable eating in a restaurant, but that figure drops to just 30% in Memphis and Nashville. 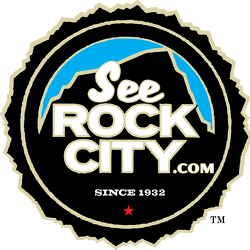