Chattanooga’s economy appears to be heating up with the summertime weather, according to local leaders. 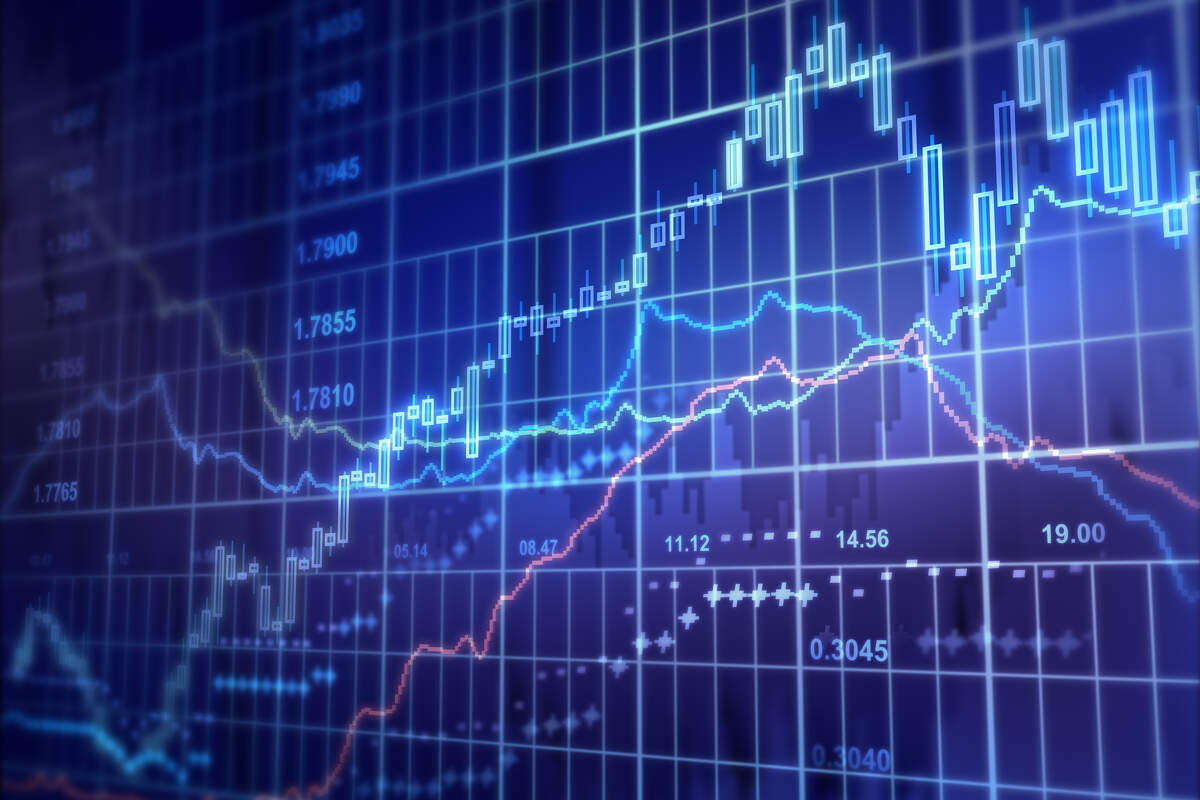 The economic recovery from the Great Recession became the longest period of sustained U.S. economic growth in modern history this summer. Although economic worries and lower-than-forecast inflation are expected to soon lead the Federal Reserve to cut interest rates, few economists are predicting a recession in the near future.

In the Chattanooga area, the jobless rate has been below the U.S. average for the past three years and new investment continues to pour millions of dollars into local projects.

Local leaders responding to the Power Poll foresee the biggest growth in the region in downtown, Ooltewah, East Ridge and Red Bank.

More than $2 billion in new projects have been announced in the region, including the biggest downtown project ever on the former Alstom Power site, the largest investment ever in East Ridge by Chattanooga Red Wolves owner Bob Martino and continued development of other projects such as Cambridge Square in Ooltewah, Riverton in Lupton City and new, mixed-use developments in St. Elmo, Main Street and the North Shore.

“We continue to benefit from investments made in the 1990s and 2000s and have had a strong economic trajectory coming out of the Great Recession,” said Charles Wood, the vice president of economic development for the Chattanooga Area Chamber of Commerce who works to promote the local economy. “It’s also critical that we continue to focus on preparing our workforce with the skills needed for advanced technology and innovation — jobs of the future. ”

The Power Poll is not a scientific survey. It includes responses from business, government and nonprofit leaders who influence and help shape the local economy.