Governor outdoes the General Assembly for performance in 2022 legislative session 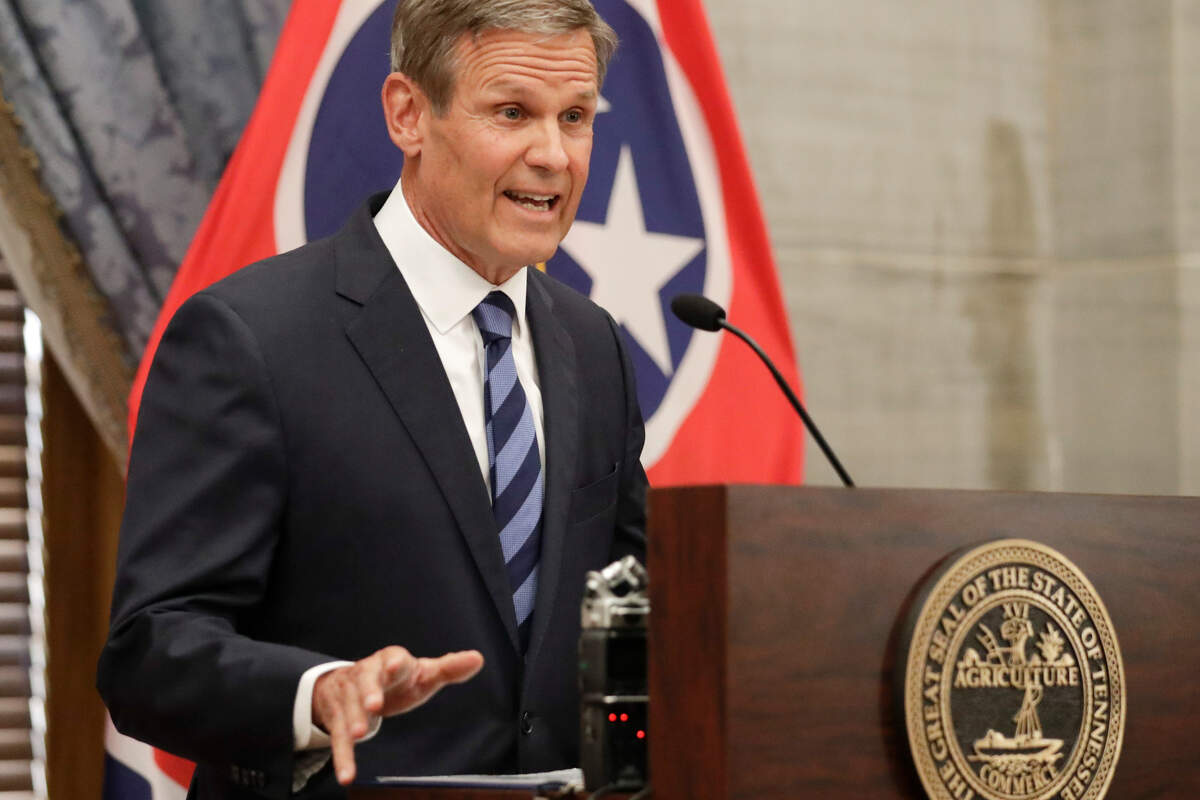 Nearly a fifth of local civic and business leaders think Tennessee Gov. Bill Lee earned an “A” for his performance throughout the just-completed legislative session. On the flip side, an equal percentage gave him a “D,” according to a new Power Poll survey.

About half said Lee was a solid “B” or “C” performer this year. Elected in 2018 with 60% of the vote and winning 92 out of 95 counties, Lee is running for re-election this year.

Power Poll members were more harsh in their assessment of the Tennessee General Assembly: just 14 % gave lawmakers an “A” for their work, and almost 40% said legislators made a “D” or “F”. 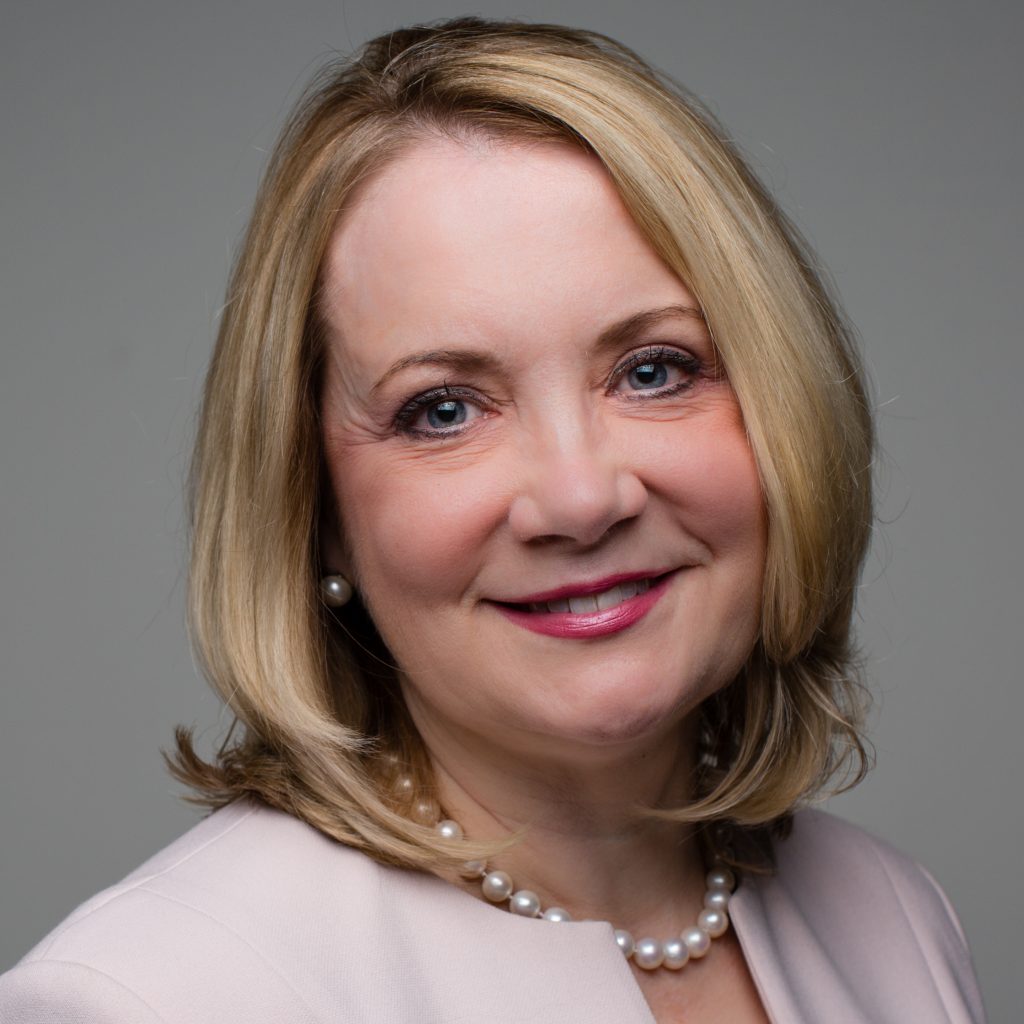 And only 11% “strongly agreed” that legislators were effective in dealing with the Tennessee’s most pressing problems.

In response to the question, “How would you rate your level of agreement with the statement that the Tennessee General Assembly was effective at addressing the biggest problems facing the Volunteer State,” 24% said “agree,” while 18% were neutral. A quarter — 25% — disagreed and 23% strongly disagreed. That’s not so much a good look for our super-majority GOP legislature.

Republican Vince Dean, Hamilton County Criminal Court clerk, likely speaks for many area residents, and Tennesseans for that matter, when he notes that he would like to see lawmakers “spend more time working issues that have an impact on both sides of the aisle.”

Legislation that has been developed with “give and take” from both sides of the aisle seems “to be best for the most citizens,” Dean wrote. A challenge for the legislature, he said, include party labels and egos.

“The party of the sponsor of the bill does not make a good or bad bill,” the former state legislator from East Ridge noted. “The content of the bill is what matters.”

A similar question about the performance of the legislature resulted in the following marks for the session: 14% graded lawmakers with an “A”; 29% gave the group a “B” while grades of “C”, “D” and “F” were assigned by 19%, respectively.

During the session, legislators passed a $52.8 billion budget that provides a one-month sales tax holiday on groceries, provides a $750 million boost to K-12 schools and $100 million that will go toward violence reduction grants. They also agreed to subsidize a new Titans stadium. Lawmakers tussled over school library content guidelines and imposed restrictions on transgender athletes.

One of the governor’s signature accomplishments, one that some in the GOP would not get done in this election year, was a sweeping overhaul of how the state funds K-12 education. Lee was able to secure passage of a revamped state formula for funding Tennessee’s multibillion-dollar K-12 education system. Tennessee now joins nearly 40 other states that attach a set amount of money per student.

When asked, “Do you think Gov. Bill Lee’s ‘Tennessee Investment in Student Achievement’ funding formula for K-12 education ‘will take us [Tennessee] to a new frontier,’ as he said when he signed the legislation earlier this month?” 25% said “yes” and 17% said “no”.

The majority — 58% — said it is too early to know much about how this vast endeavor will work.

Hamilton County Commissioner Tim Boyd, a Republican who has been vocal critic of the local school district, is unconvinced about how fast and how much teacher and student performance can improve.

“The leadership of Tennessee educators has not proven they can take Tennessee public education to a new level over the past decades,” he wrote. “I hope I am wrong, but I will be anxious to see the assessment scores of our students.”

Time will tell, as it always does.