Economy rebounding from COVID, but troubling signs are emerging

As the pace quickens in the country's economic and public health recovery from the global coronavirus pandemic, local leaders — and even more of their counterparts across the state — anticipate improving conditions in their businesses, according to a new Power Poll.

The economy is gaining strength, albeit unevenly, vaccination efforts continue (also with uneven success), and businesses are reopening faster than some thought just a few months ago. Federal stimulus money in the bank accounts of consumers and state and municipal governments is boosting spending — and saving. 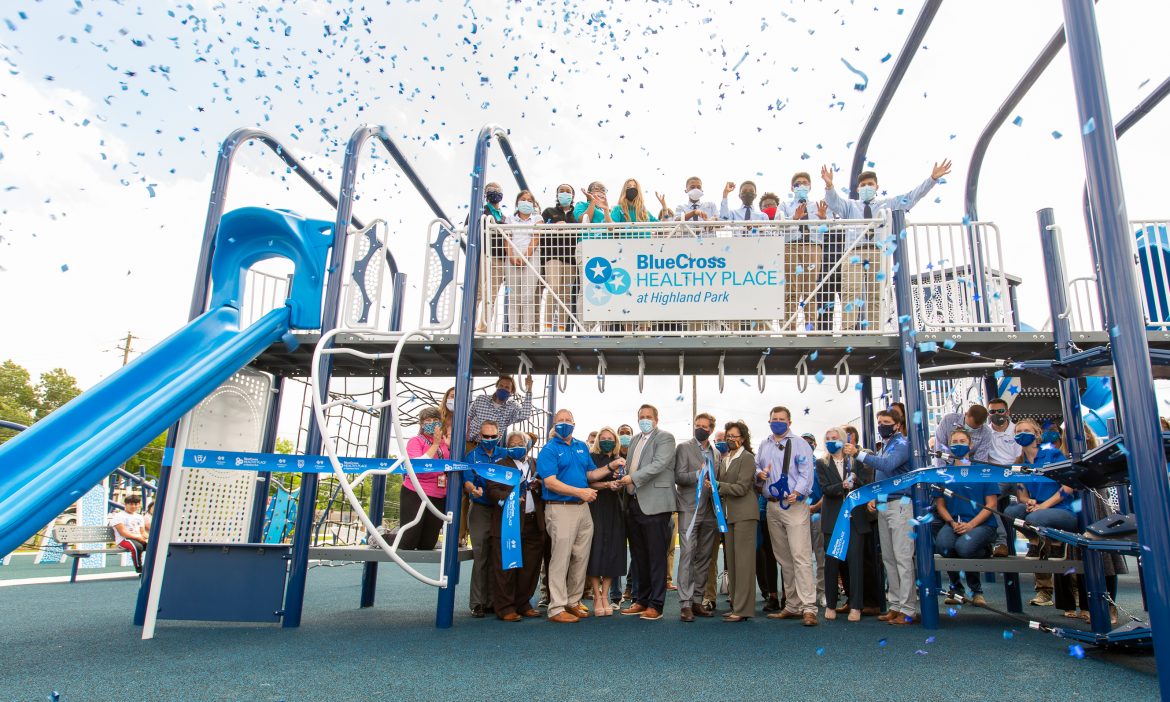 The poll, conducted Monday through Thursday, was sent to 109 Chattanoogans as part of a statewide survey, and 64 replied for an area response rate of 59%. Statewide, the response rate was about 40%. The monthly Power Poll survey gauges what influential business, civic, education and nonprofit leaders and elected officials are thinking. While the survey is in no way considered a scientific poll, its results offer insights into the opinions and beliefs of key decision-makers in the area.

But while there is optimism at the forefront, Power Poll respondents sounded a note of caution about the unprecedented upsets this country continues to wrestle with. The survey noted: “The turbulence that the nation has faced in recent months and years (COVID, racial unrest,

Donald Trump's impeachment and the insurrection, etc.) were of a historically huge nature.” Members were asked: “Do you feel: That is all behind us now and the future is bright. I am highly optimistic.”

Not a single Chattanooga respondent would go that far, and few across the state indicated they were “highly optimistic”: only one in Memphis, 3 in Nashville and 1 in Knoxville said so.

However, 57% of Chattanooga respondents went with “We have rounded the corner, work remains to be done, but overall things are much better.” In Nashville, Knoxville and Memphis, the percentages that agreed were 57%, 56% and 61%, respectively.

About 16% of Chattanooga respondents agreed with the answer: “Some things may have gotten better, but I predict stock market collapse, environmental devastation, or some other similarly huge event that will put us back in crisis mode as before,” while 19% in Nashville, 24% in Memphis and 14% in Knoxville agreed.

Two Chattanooga respondents offered blunt assessments of the current condition in the country.

“The extraordinary federal expenditures under Biden are likely to precipitate a level of inflation that we haven’t experienced for many years. It’s not looking good,” wrote Nick Decosimo, Chattanooga market leader for Elliott Davis Decosimo.

“The extreme tribalism in our politics, the proliferation of misinformation and flawed theories like Modern Monetary Theory combine for a very bleak outlook over the next 20 years in the U.S.,” he said.

That tribalism, evidenced by the happenings on Capitol Hill, in state legislative chambers and on every social media platform, must ease if this country is to thrive, according to retired educator and activist Franklin McCallie.
“The extent to which we can move forward as a more united democracy depends on the ability of all of our citizens to put behind the hate, the bullying, and the lies of the last four years and reach toward a new respect for each other and a desire that all Americans participate in the abundance of our country and the freedoms that we should all enjoy,” he wrote.
On a question about President Joe Biden's first few months in office, 64% of Chattanooga respondents approve of his job performance, 29% disapprove while 6% had no opinion either way. In response to the question, “How do you rate his performance in office so far?” 77% in Nashville, 62% in Knoxville and 71% in Memphis approved. Those figures are not surprising given that Democrats hold sway over the state's major cities while Republican power and influence extends in the outer metro areas and more rural areas of the state.