The Russians are here, but the U.S. can handle it 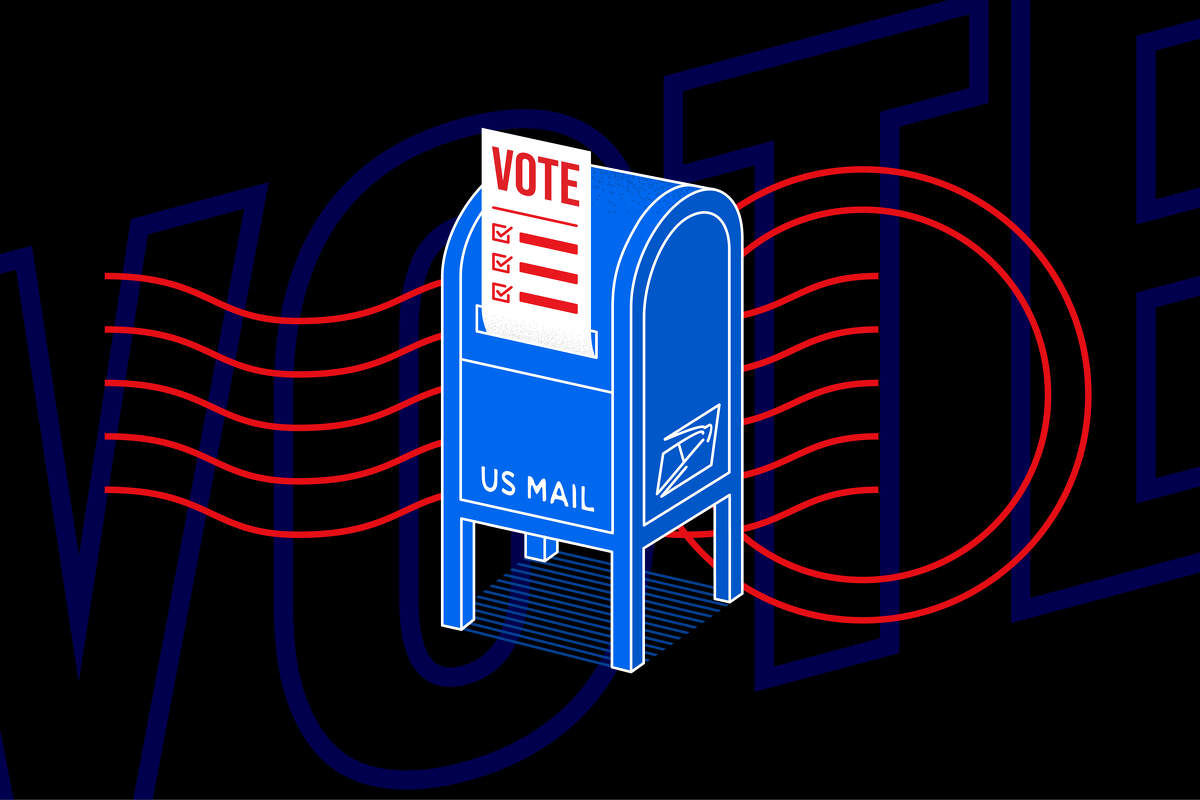 The intensity of this year’s presidential contest has renewed interest in the Electoral College, and whether it should continue. And for the first time in a 100 years, our country is facing a public health threat that has created widespread uncertainty about voting procedures. The capability of the U.S. Postal Service to deliver mail-in ballots to voters and return them in a timely fashion is being challenged. Most recently, a Senate intelligence report raises concerns about Russian interference in U.S. democracy.

A statewide Power Poll gauged the level of concern about these issues.

› Almost two-thirds said they do not favor eliminating the Electoral College;

› Almost 60% think Russia will interfere in the November election similar to what occurred four years ago, but think we are better prepared and those efforts will have no effect.

An out-of-the-box question about when Democrats will be competitive again in a decidedly red state today revealed that 48% of Chattanooga poll respondents think it will be at least five years — or more — before that happens.

The Power Poll surveyed 107 individuals in Chattanooga and Hamilton County who make or influence policy at the local, state and federal levels. The Power Poll is composed of elected officials and leaders from business, civic and nonprofit organizations, media and education. While the survey is not a scientific poll, results offer insights into the opinions and beliefs of key decision-makers in our area.

This poll, conducted Monday through Thursday, drew responses from 75 individuals, for a 70% response rate. Statewide, 2,874 Tennessee Power Poll member were surveyed; 789 responded for a 27% response rate.

The largest difference in responses from Chattanooga Power Poll members and respondents across the state emerged from the question about the Electoral College. Here are Chattanooga's survey responses, shown as percentages, followed by total statewide results, also shown in percentages.

Eleanor Cooper, a community activist and author, is among those who support the Electoral College.

"I am not in favor of eliminating the Electoral College, but I would require that all states submit their votes according to the popular vote in that state. In other words, eliminate winner take all," she said.

"The Electoral College is an idea whose time has long passed. It is severely anti-democratic," he said. "It renders millions of votes meaningless. It causes candidates to focus attention on the relatively small number of contested states and ignore those deemed 'safe' for a particular candidate or party. Especially with the increasing power exercised (rightly or wrongly) by the executive branch, it is more important than ever that the president be the choice of a true majority of the American people."

And David Steele, director of civic engagement at UTC, offered this:

"Over the centuries, we have adapted our electoral processes multiple times — redefining suffrage to include women and nonwhites, providing for the direct election of senators, and allowing for president/VP 'tickets,' for instance.

"I would argue that those changes have enhanced the legitimacy and effectiveness of our democratic republic. However traumatic progress can be, we have generally made such changes with an eye toward fulfilling the promise of our founding documents and of 'perfecting the great experiment.' Now the Electoral College is now an anachronism; it has outlived its relevance and utility and clearly undermines the precious principle of 'one person, one vote.'"

In other Power Poll markets, survey respondents had generally the same opinion about a shift in political party power. For example, 48% of Memphis respondents think it will be five or more years, but 32% simply didn't know.