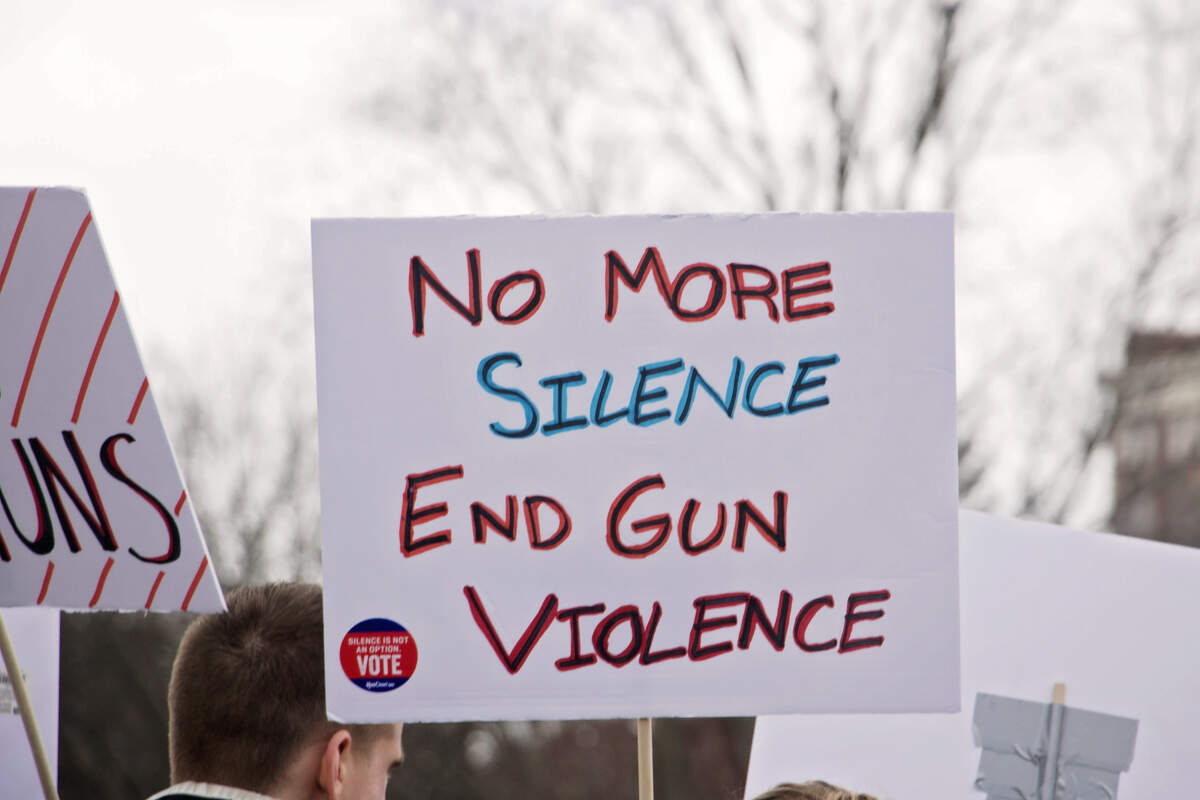 Cities spend millions trying to reduce gun violence, often with limited success, and millions more addressing the aftermath of shootings. With an estimated annual price tag of more than $260 billion across the United States, gun violence affects city tax coffers, health care costs and neighborhood home values, not to mention the lost wages of victims and their families.

The Times Free Press reported these costs and possible solutions to the problem in a five-day series earlier this month called “Cost of the Crossfire.”

Just this week, a man was fatally shot at a Big K gas station on Dodson Avenue Monday evening, a Chattanooga police officer-involved shooting left one person injured in the 2000 block of Cleveland Avenue Tuesday evening and police investigated a shooting on Bailey Avenue Thursday afternoon that may have been the result of road rage.

In 2018, there were 24 homicides in the city of Chattanooga, including those deemed “accidental” and “justified” by the Chattanooga Police Department. That’s a nearly 30 percent decline from the 34 homicides the city saw in 2017 and the 33 in 2016. The city saw 113 criminal shooting victims last year, with 39 of those incidents being gang related.

More than 80 percent of the homicides in 2018 were carried out with a gun.

While local leaders seem to agree that gun violence continues to be a major issue here, poll respondents had mixed views on how to address it.

Around 27% think boosting investments in job and career training will help stop gun violence, 30% think expanding after-school activities and mentoring in K-12 schools will make a difference, only 16% who responded said increased access to mental health screenings and treatment would help and 27% said law enforcement needs an increase in personnel and technology resources.

No respondents said there needs to be more public awareness about gun ownership opportunities.

The Times Free Press hosted a forum on April 10 at which more than 50 community members discussed solutions to gun violence in Chattanooga.

Many of the community members agreed that doing more in schools and connecting students and parents to existing resources could help change the trajectory of lives.

“There’s a lack of hope to reach a dream,” said Franklin McCallie, local activist and education advocate. “One of our [group] members said there are plenty of dreams, y’all kids have dreams, but they don’t have hope to reach their dreams.”