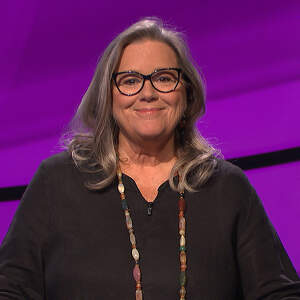 Pam Platt has spent 38 years in newspapers in a number of roles, including features writer, features editor, ombudsman, columnist and editorial page editor. After graduating from Auburn University, Platt was fortunate enough to go to work for her hometown paper—Today newspaper in Brevard County, Fla., which later became Florida Today. While there, she interviewed newsmakers from Alan Shepard to Al Gore to Robert Redford to the Village People, and became its first woman editorial page editor. In 2001, she went to work at The Courier-Journal in Louisville, where she worked for seven years as its public editor before joining the editorial board as an editorial writer and columnist. She capped her daily newspaper career as the editorial director of The Courier-Journal, at one point serving as a judge for the Pulitzer Prize in editorial writing. Platt left The Courier-Journal in 2015 and is now an author, writer, editor, and seeker of other adventure. She is a one-day "Jeopardy!" champion, no great shakes in the age of James Holzhauer, but pretty cool nonetheless.