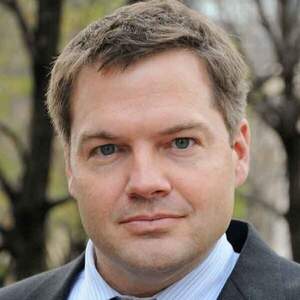 Steve Fennessy has been an Atlanta-based journalist for more than 22 years. For eight years, he was editor-in-chief of Atlanta magazine. He's also worked at weekly and daily papers in Georgia and New York, as well as more than two years in Egypt as a freelance reporter out of Cairo. A 2017 graduate of Leadership Atlanta, Steve in 2020 was the founding host of "Georgia Today," a weekly news podcast produced by Georgia Public Broadcasting. Steve is a graduate of American University in Washington, D.C. and in 2006-07 was the Mike Wallace Fellow for Investigative Reporting at the University of Michigan's Knight-Wallace journalism fellowship.