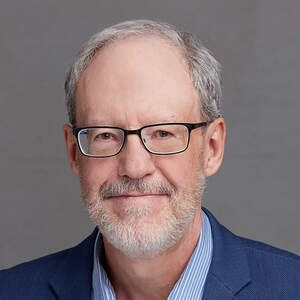 David Waters is a Distinguished Journalist in Residence at the University of Memphis. He worked for The Commercial Appeal for more than 35 years, holding a variety of reporting and editing positions, including religion and education reporter, columnist, and editorial page editor. He also was religion editor for The Washington Post from 2007-2010. His numerous state and national journalism awards include a Distinguished Writing Award from the American Society of Newspaper Editors, five Wilbur Awards from the Religion Communicators Council, and induction in the Scripps Howard Editorial Hall of Fame.