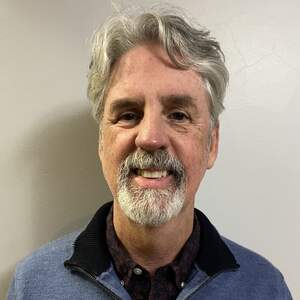 John Fox has been reporting on and writing about life in Cincinnati since the early 1990s. He co-founded the city's alternative weekly newspaper, CityBeat, in 1994 and served as Editor and Co-Publisher until 2012. Over those years, he enjoyed several stints on the Association of Alternative Newsweeklies board of directors and was president of the Society of Professional Journalists Cincinnati chapter. He later joined 3CDC to open, staff and program Washington Park, immersing himself in Over-the-Rhine’s economic renaissance and entrepreneurial spirit. Since 2017 he's served as Editor-in-Chief at Cincinnati Magazine, which last year was named Best Magazine in Ohio by the Cleveland Press Club.

John is a native of Philadelphia and a graduate of the University of Missouri School of Journalism and lived and worked in Nashville before moving to Cincinnati in the late 1980s after one visit. It was one of the best decisions he ever made.