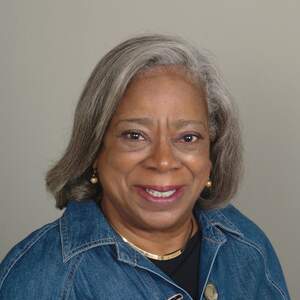 Jacqueline Thomas is an award-winning journalist who most recently was a Senior Editor at The Indianapolis Star. She has also been Editorial Page Editor of The Baltimore Sun and Washington Bureau Chief of The Detroit News.

She has also been a Nieman Fellow at Harvard University, an Institute of Politics Fellow at the Kennedy School of Government at Harvard and a Visiting Fellow on the Editorial Board of The New York Times.

She has served as a Pulitzer Prize Juror and is a past chairman of the National Press Foundation, based in Washington, D.C.