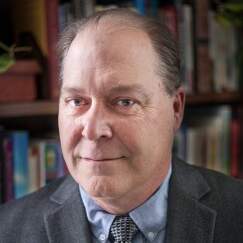 Scott Barker is a reporter, editor, and publisher at CompassKnox.com. Barker was hired as a reporter at the Knoxville News Sentinel in 1999. During his 18-year stint with the paper, he was the lead reporter of the daily paper's coverage of downtown Knoxville's redevelopment, Black Wednesday and its aftermath, the Kingston coal ash spill and other seminal news events. In 2010, he was named the editorial page editor at the News Sentinel. He has won national, regional and statewide awards for reporting, feature writing, columns and editorials. Barker briefly worked as a media relations specialist for Ripley PR before joining Compass in 2018.