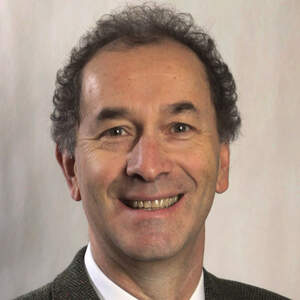 Tom Eblen is a writer and photographer based in Lexington. Eblen was metro/state columnist for the Lexington Herald-Leader from 2008 to 2019 and the newspaper's managing editor from 1998 to 2008. Eblen returned to his hometown in 1998 after 14 years with The Atlanta Journal-Constitution, where he was a regional and national writer and a business reporter and editor. Before that, he worked for The Associated Press in Louisville, Nashville, and as correspondent in charge of the Knoxville bureau. He was inducted into the Kentucky Journalism Hall of Fame at the University of Kentucky in 2016. Eblen, a graduate of Western Kentucky University, is president of the Bluegrass Professional Chapter of the Society of Professional Journalists. He formerly served on the national board of Associated Press Managing Editors.