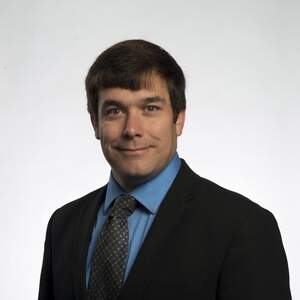 Ty West is editor-in-chief of the Birmingham Business Journal. He oversees editorial operations and is a member of the management team at the BBJ, which provides breaking news, in-depth analysis and coverage of metro Birmingham’s business world. He was named editor-in-chief in 2016, after previously serving as managing editor, associate editor and special sections coordinator. He joined the BBJ in 2006 after starting his career covering business with the TimesDaily in his hometown of The Shoals. He is a 2005 graduate of the University of Alabama. He was a member of the 2015 class of Leadership Birmingham and the 2019 class of the Alabama Leadership Initiative.