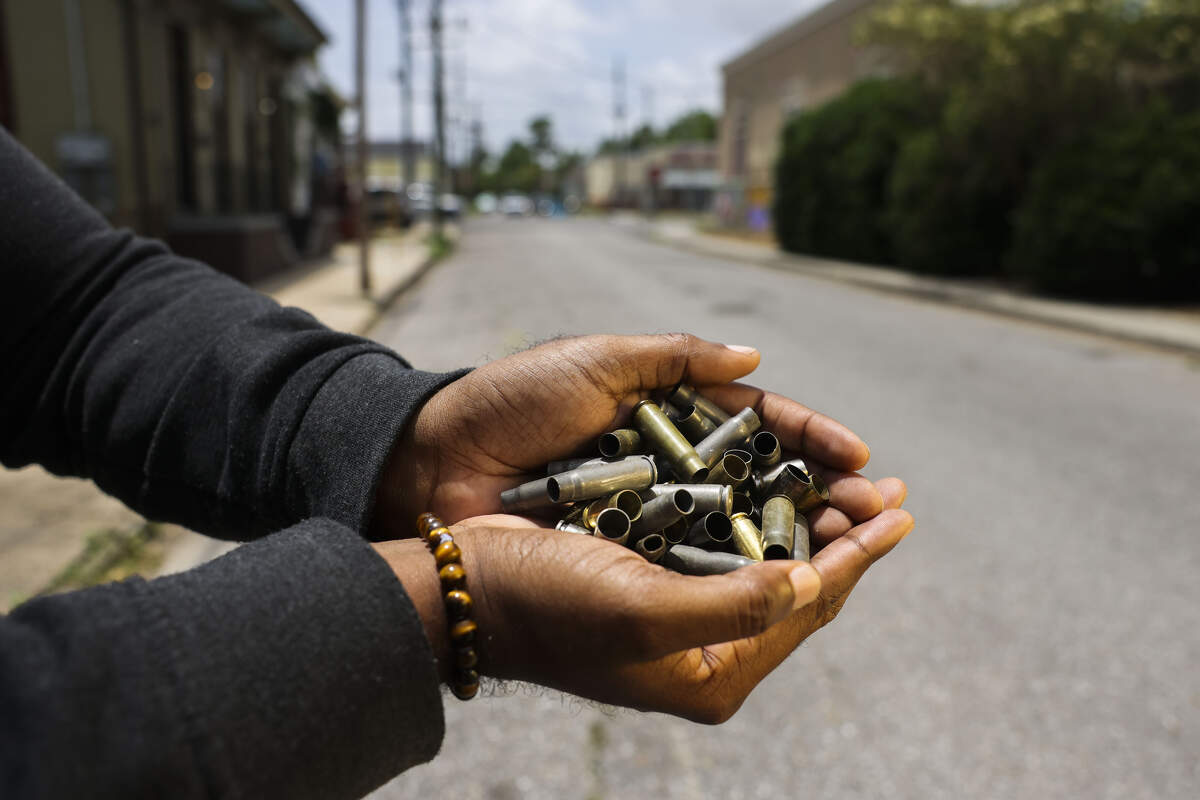 No one pretends to have a magic bullet for reducing the gun violence that is wounding the country and the New Orleans area. But more gun control, more police and changing the political leadership are three places to start, according to The Times-Picayune Power Poll.

Those options were preferred over six others in this week’s poll of influential people in Jefferson and Orleans parishes. What’s clear is that much work is to be done.

“Hunters don't need assault rifles; psychologically damaged 18-year-olds buy them on the open market, few questions asked,” said the author Jason Berry. “A mental health issue? Sure. It also shows the folly of an absolutist free market belief. Slavery was a free market for the free.

“Louisiana's Republican leaders are cowards. Change the laws, save children and help communities heal the traumatized. We need ‘metanoia,’Greek for radical change of heart.”

Betsy Threefoot Kaston, past president of Jewish Family Services of Greater New Orleans, agreed on the assault weapons: “There is no reason for hunters or for citizens wanting to protect their homes or businesses need military-style assault weapons. There is every reason for people who are gun owners or purchasers be educated on proper gun use and safety.”

The Rev. Bill Terry, rector of St. Anna’s Episcopal Church, calls for a holistic approach: “We cannot alter this culture with more police, though we need them. We cannot legislate our way out of this culture by liberalizing or restricting access to guns.

“We must develop a consistent 10-year comprehensive plan that works with children at a very early age, mentors children who are called ‘at risk’ and provides them with assets that they do not have. We must invest in clinical social workers as a cohort along with teachers at a ratio of something sane rather than 100 to 1. Until we enfranchise our entire city, gun violence will remain systemic and cultural.”

On another issue, now that we’re 10 days into the Atlantic basin hurricane season, two thirds of Power Poll respondents say the region is better protected now that the federal government has completed $14.5 billion in improvements since Hurricane Katrina – even as the sea rises, land subsides and hurricanes grow more intense.

“No expert will say the hurricane protection built after Katrina is the right system for New Orleans, considering its people, property and infrastructure. However, we are far better protected than prior to August 2005,” said Sandy Rosenthal, founder and president of levees.org. “Gates and auxiliary pumps were added to the mouths of the three major drainage canals as well as the Industrial Canal to prevent water from entering from Lake Pontchartrain. And a giant surge barrier was built east of the city to prevent water from entering from the Gulf of Mexico. These and many other changes result in the current better system.”

Ruthie Frierson, founder of Citizens for One Greater New Orleans, also credits the levee board reforms that her organization championed after Katrina. The east bank and west bank flood control authorities, she said, “brought the talent, focus, and independence needed to provide oversight of the design and construction and ongoing maintenance for miles of levee and pumping stations that protect our three-parish area. … With the 100-year protection completed, we are far safer than ever before, but we must stay informed, and be prepared and proactive should a major hurricane come our way.”

We also asked who should pay the estimated $5 billion for Entergy Corp. to recover from hurricanes of recent years. Almost three quarters of poll respondents said it’s mostly, or entirely, the responsibility of Entergy and its shareholders.