Should Louisiana and New Orleans have the same COVID rules? 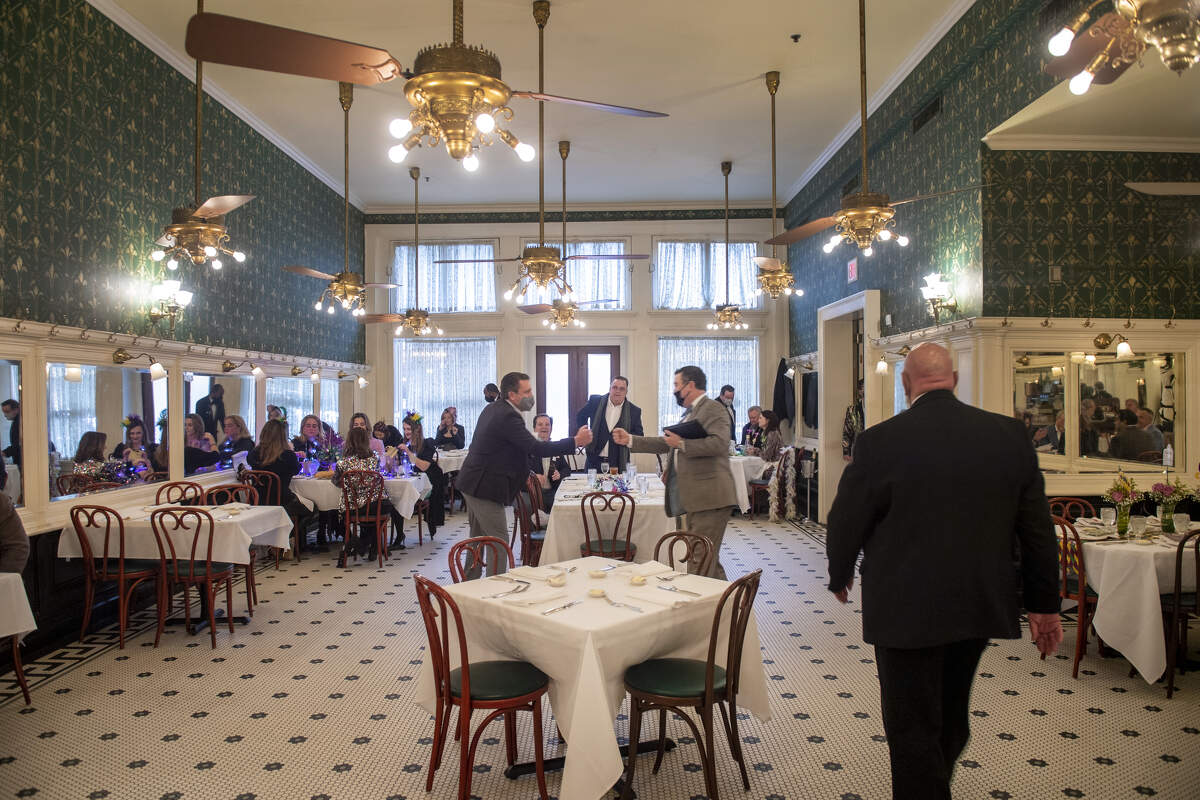 The results underscore a pandemic-long disconnect between Gov. John Bel Edwards, who sets the rules for the state, and Mayor LaToya Cantrell, who may – and has – taken a stricter approach to public health. Both are Democrats.

The dining issue has been of particular concern to the Louisiana Restaurant Association, which last week demanded that Cantrell align her rules with the rest of the state.

Handshakes and Hugs: A Networking Refresher 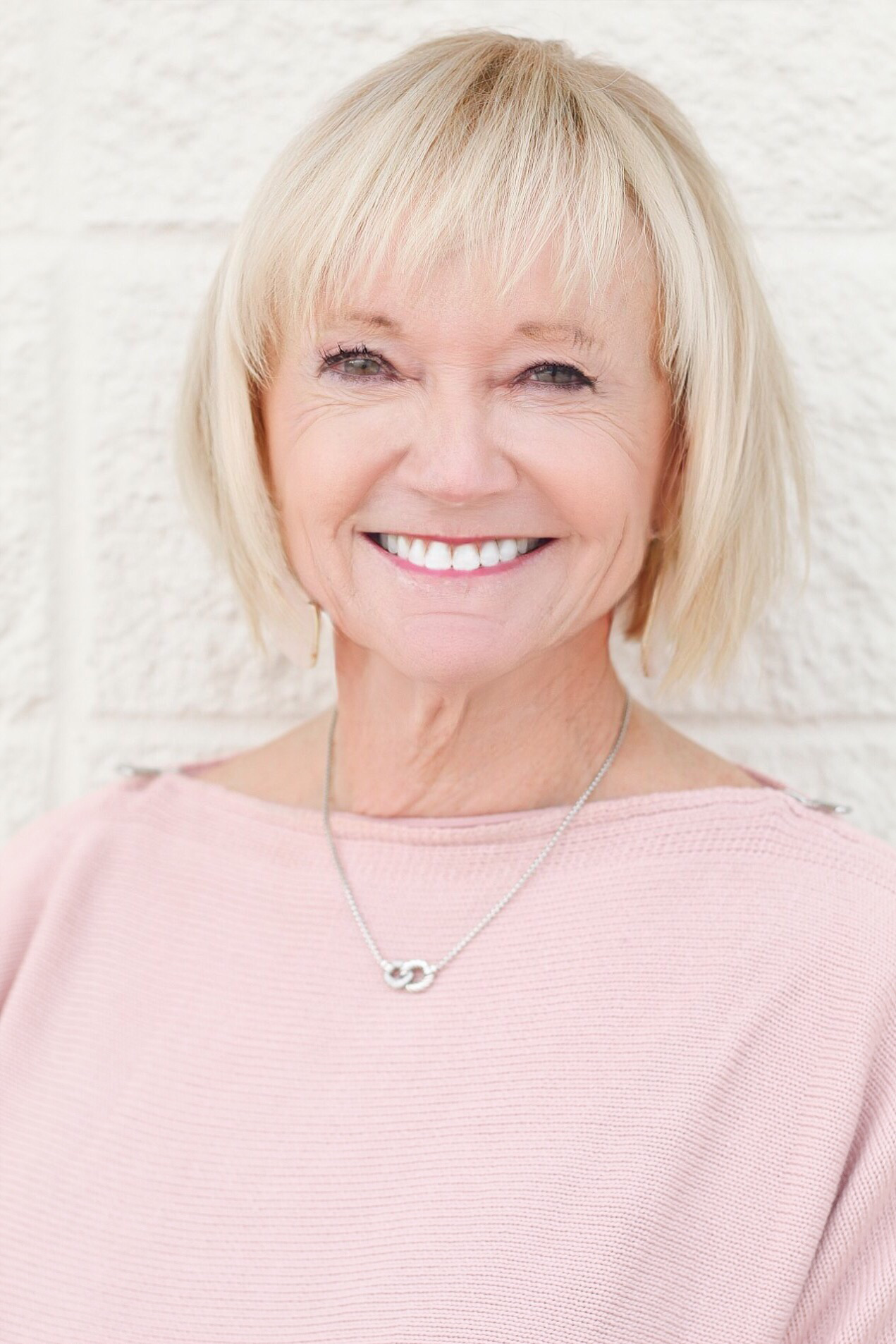 Now that we are vaccinated and restrictions about gatherings eased, I thought it might be helpful to offer a refresher on networking. Afterall, it’s been over a year since we have had a chance to non-Zoom network, so our social skills may be a bit rusty.

Many people call me a “networker extraordinaire,” and while I appreciate that portrayal, I am the first to admit that networking takes work. You don’t acquire a “Rolodex” in the thousands without perseverance.

And what better time to hone your affable attributes than a waning pandemic? Much like social media platforms today, networking “in the flesh” requires a certain strategy. No, it’s not just schmoozing, but rather a deliberate art with a projected outcome. Call it “schmoozing with benefits,” if you will. Years ago author Ilise Benum crafted her “Art of Schmoozing” list, and I have shared it with staff and emerging business leaders countless times. Here is my variation of that list.

While the opportunities for COVID connectivity may still be a bit lean, they are getting better each day. By all means, be careful and follow protocols in place. When you finally do go out and about, you will be ready with these networking nuggets.

“The mayor of New Orleans is killing small business,” said Power Poll member Roger Villere, a political consultant and former chairman of the Louisiana Republican Party. “Florida, Mississippi and Texas are open for business, and we are shut down in New Orleans? It makes no sense!”

But Power Poll member Allison Plyer, chief demographer for The Data Center, says it’s suppressing the pandemic – not relaxing rules – that will improve the economy.

There was some consensus, however - even as vaccinations increase and new coronavirus cases decrease - that Louisiana should not drop its mask mandate.

Conducted online Monday through Thursday, The Times-Picayune Power Poll survey is not a scientific inquiry. But because it asks questions of the top Jefferson and Orleans parish influencers in business, politics, arts, media, non-profits and community affairs, it does afford a fascinating and non-partisan insight into the thoughts and opinions of those who steer the region. Of 369 Power Poll members surveyed this week, 99 voted for participation rate of 27%.

And in a question testing preference, almost as many say Carter should win.

The election is April 24.