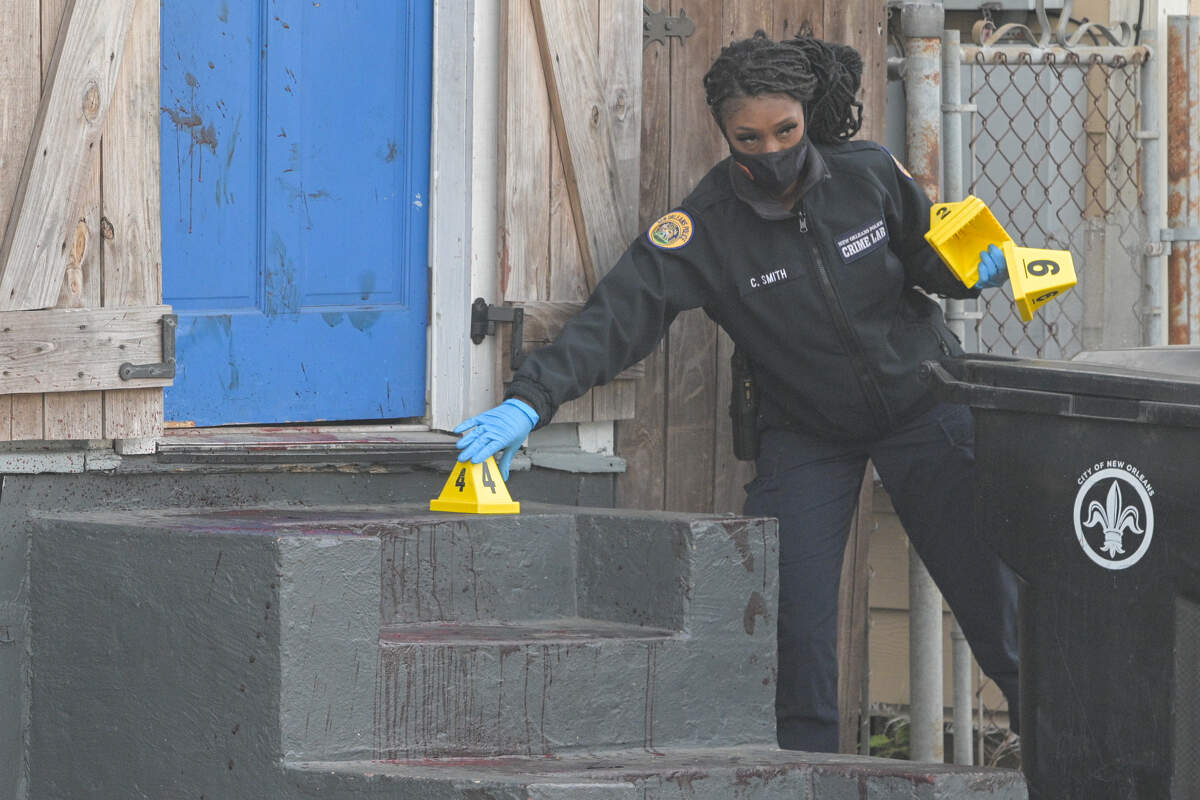 New Orleans Mayor LaToya Cantrell faces many challenges when she starts her second term in 2022. Far and away, however, her top priority should be crime and public safety, according to The Times-Picayune Power Poll.

That imperative overwhelmingly led the list of nine options offered to Power Poll members this week, followed by drainage-related issues in second place and other infrastructure, such as streets, in third.

"Citizen safety [and drainage] are first and foremost the two most important issues to address going forward. Violent crime has increased, and the need for safety from flooding of our streets, homes and businesses means that the Sewerage and Water Board needs updated, functional equipment," said Ruthie Frierson, founder of Citizens for 1 Greater New Orleans. "Our streets are in dire need of repairs, and this also effects our safety."

Maximize The Last Month of the Year 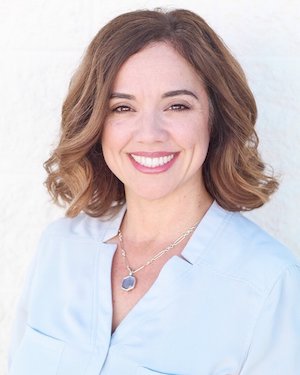 December is upon us and that means holiday cheer. It also means for business leaders, it’s time for all the things that come with wrapping up the end of the year and planning for the next.

Organization is important for every business, and the end of the year presents a perfect opportunity to examine one’s operations to ensure everything is in line, and to make strategic plans and decisions for the year ahead.

At Gambel Communications, we are taking time this month for team meetings to dust off and go through operational systems, and we have a team building retreat planned focused on productivity and balance this month with a local business coach. We’re confident the time we spend together as a team on these things will yield returns in the new year.

We’re all looking to business to pick up and rebound from the last two years, which have challenged us due to the Covid-19 pandemic. The end of the year may feel like the finish line, but it’s just the beginning. Now is when you want to be as energized as possible. Doing this can require different steps for different businesses. In your own business, look for things that will help everyone get set up for success.

December is a time to spend with friends and family during the holidays, but it’s also the prime opportunity to prepare your business for 2022. Come up with your own plan to keep your organization moving in the right direction.

Crime - and crime-fighting by New Orleans' beleaguered Police Department - has long been a top concern of residents. This year, it's taken on new urgency with a sharp rise in carjackings, among other offenses.

"Mayor Cantrell has a mammoth task ahead of her," said Keith Esparros, WWL television news director. "Over the past four years, violent crime has gotten worse, the streets have gotten worse, garbage pickup has essentially failed and streetcar service has not returned to Rampart Street or parts of Canal Street now two years after the Hard Rock [Hotel] collapse. All of these have direct effects on virtually every citizen. Hurricanes and the pandemic have conspired against her, making her second term to-do list formidable to say the least."

Conducted online Monday through Thursday, The Times-Picayune Power Poll survey is not a scientific inquiry. But because it asks questions of the top Jefferson and Orleans parish influencers in business, politics, arts, media, nonprofits and community affairs, it does afford fascinating and non-partisan insight into the thoughts and opinions of those who steer the region. Of 377 Power Poll members surveyed this week, 97 voted, for a participation rate of 26%.

"In light of worsening extreme weather events due to climate change ..., the Louisiana Public Service Commission must do everything it can to support a movement to efficient and renewable energy in order to mitigate emissions, but also to make our state more prepared for inevitable storms," said Logan Atkinson Burke, executive director of the Alliance for Affordable Energy. "What's more, while other states have created renewable targets that are driving economic gains and new industries, Louisiana is leaving opportunities on the table by staying entrenched in fossil focused policy. Not only does this mean our electricity costs are subject to the whims of international energy markets, we are seeing other states attract our skilled workforce for offshore wind and rooftop solar."

New Orleans, which gets power from Entergy New Orleans, has already ordered the company to source at least 90% of its power from renewables by 2040. A leading wind energy developer was impressed but suggested that a larger guaranteed market - such as the entire state - would be more enticing. Regulation of utilities in New Orleans' suburbs and the rest of the state falls to the Public Service Commission, which has no similar mandate.

On Saturday, suburban voters in St. Tammany Parish will decide whether to allow a $325 million casino resort to be built along Lake Pontchartrian near Slidell. The campaign for and against it has become one of the most expensive local campaigns in Louisiana history. Here's how Power Poll members come down on the question: