Here's what could make Louisiana a better place 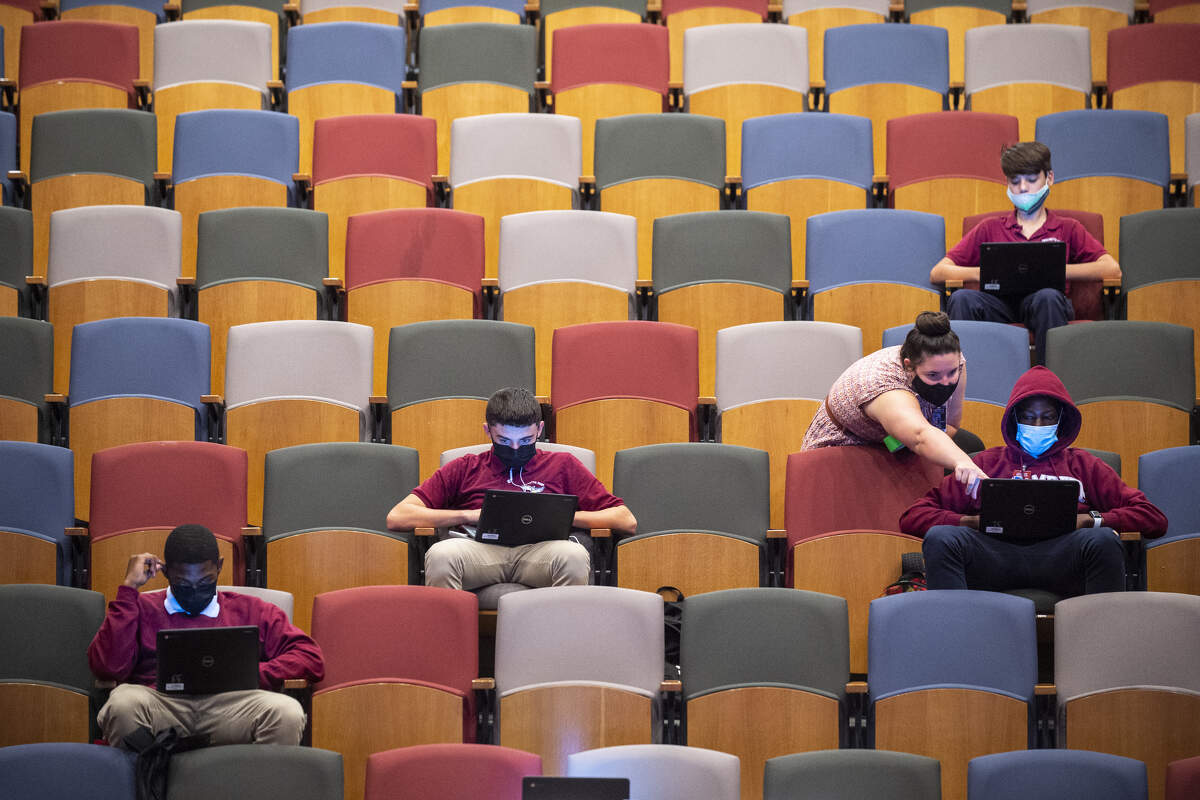 Sure, there's no silver bullet for making Louisiana a better place. Nonetheless, improving elementary and secondary education, changing the political leadership and altering the tax structure would most likely help, according to The Times-Picayune Power Poll.

Those three options accounted for 82% of the vote in this week's survey of thought leaders in the New Orleans area:

"Improving our public education system is one of the key variables that is at the heart of the matter, and is at the heart of many of the solutions," said Mike Eckert, founder and chair of the NO/LA Angel Network. "One of these years, I hope our policy makers get serious about addressing this and implement a long-term strategy to make the public educational systems in our city and our state competitive nationally and internationally. Until they do so many of the problems noted in the survey will remain - or worsen."

"Taxation is paramount, streamlining how business pay taxes, and for individuals, doing away with income tax as all of our neighboring states are doing is needed for Louisiana to remain competitive," said Christopher Coulon, principal at Pivotal GR Solutions.

In New Orleans specifically, crime is the overwhelming challenge. Again, no silver bullet, but the keys to improving public safety are money for law enforcement and enhancing public education, according to the survey. Those two choices accounted for 55% of the vote.

"Investing in better education instead of prisons can help at the mid- and long term to stop the crime," said Brenda Murphy, owner, publisher and editor of Jambalaya News. "Kids deserve more than the system is giving back right now."

In the survey, the first of 2022, we also asked about the seemingly incessant coronarivus pandemic. Half the respondents think the New Orleans area is doing better now than a year ago - when vaccines were first becoming available and Carnival parades were being cancelled - and almost half think it will be better a year from now.

Andreanecia Morris, executive director of HousingNOLA, summed up the perpetual series of hurdles facing the region:

"Geographically, we find ourselves in the path of many storms (literal and figurative). We seem to be constantly recovering from some crisis, and we never seem to reach full recovery before the next disaster hits. "