Here's what ails Louisiana, according to The Times-Picayune Power Poll 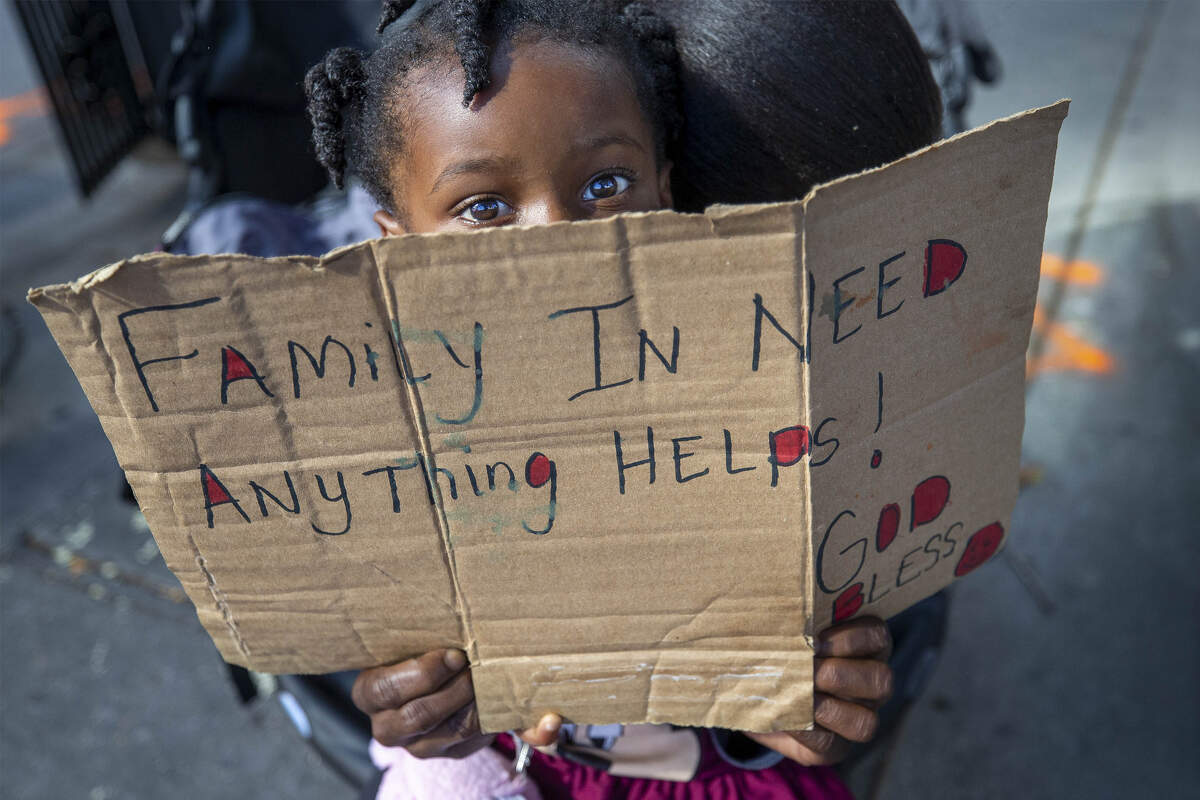 The economy, crime, inadequate infrastructure and the triple threat of hurricanes, climate change and rising seas, according to The Times-Picayune Power Poll. Those are the top four reasons that Power Poll members say our state is losing population.

"While we all know there are no silver bullets to make quick work of society's ills, a good-paying job and a purpose-driven life is about as close as you can get," Orleans Parish District Attorney Jason Williams said.

Said Allison Plyer, who studies these trends as chief demographer at The Data Center: "With national population growth almost flat, only the states and metros with the strongest economies and the most appealing assets will experience population growth."

Other see something deeper at work:

The No. 5 reason that members think Louisiana is losing population is the rising cost of property and flood insurance. Indeed, many are being hit this spring by higher flood insurance premiums - and not everyone understands why.

As for Gegenheimer's observation on leadership, Louisiana will elect a new governor in 2023. About one quarter of the poll respondents now want U.S. Sen. Bill Cassidy, another quarter want Lt. Gov. Billy Nungesser and another quarter are unsure. Five other potential candidates polled in single digits.

But when it comes to predicting the winner, Nungesser pulls ahead in the poll with 30% of respondents picking him - and state Attorney General Jeff Landry zooms up to 19%.

We're 18 months out from the gubernatorial primary.

In the meantime, said Christopher Coulon, principal at Pivotal GR Solutions: "The next governor's race is vital to the future of Louisiana. We must stay competitive with our neighboring states and make some significant changes to our tax base, beginning with the phaseout of the income tax. Such an effort will take leadership."